This terrible defeat did not go well with Wiper allied leaders from Makueni county. Makueni county is perceived to be Wiper party stronghold. The party has dominated the region for a long time. The ward seat was initially held by Wiper candidate the late Harris Ngui. 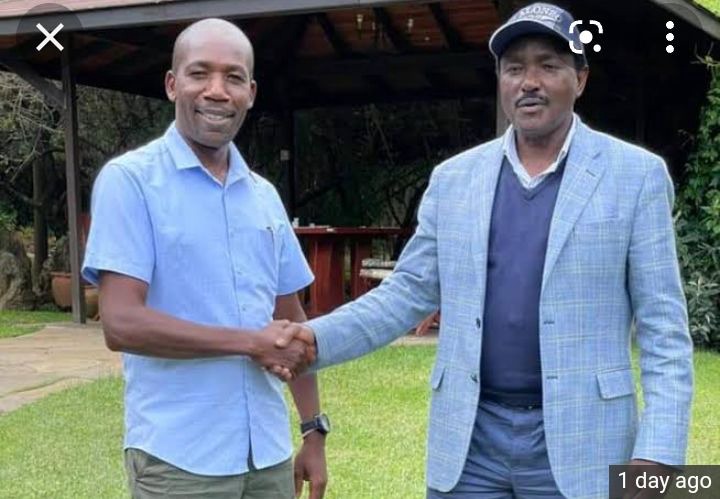 Today Wiper leaders from Ukambani region have revealed the main cause of their defeat. The leaders led by Makueni legislator Daniel Maanzo revealed the internal wrangles in the party. The vocal legislator did not show up in any of Wiper campaigns in the ward. 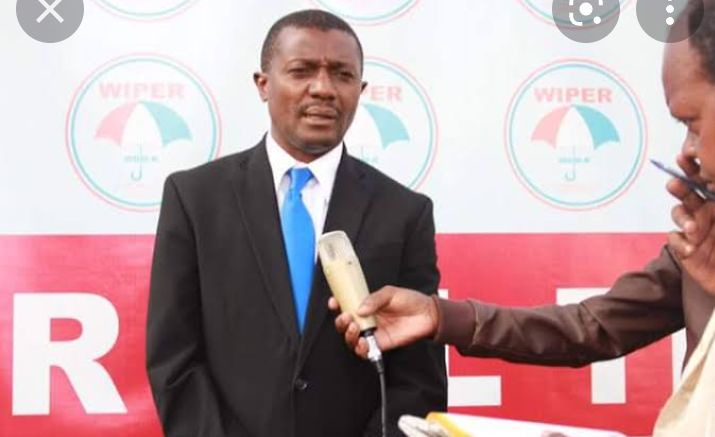 He was speaking with TVS news. The media group posted this information on it's official Facebook page. 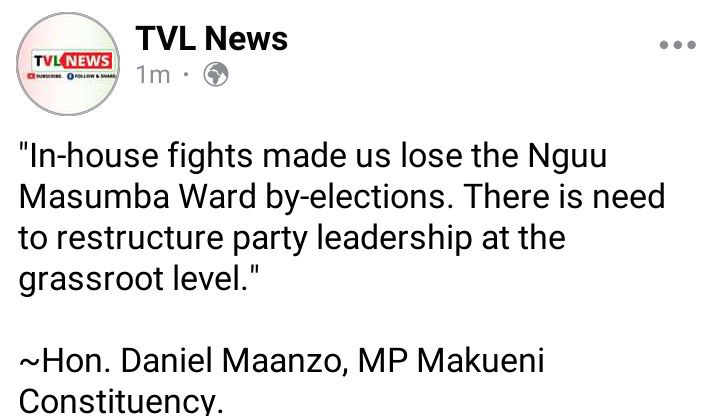