By Mathee (self media writer) | 10 months ago 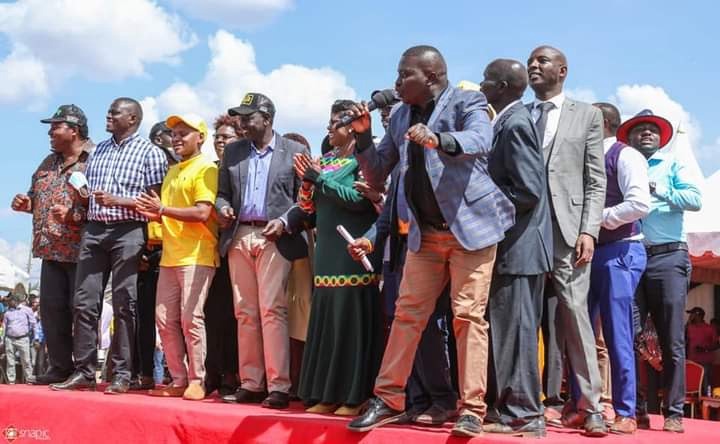 Deputy President William Ruto has put the blame on ODM leader Raila Odinga over the failed promises the Jubilee administration gave to Kenyans in the 2017 general elections. 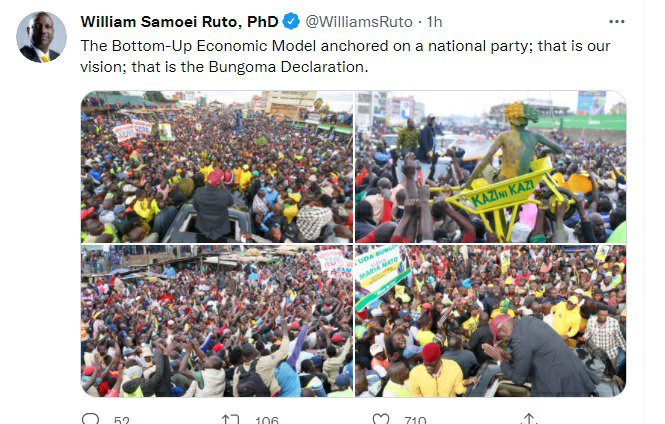 Speaking during his today tour, Ruto claimed that everything was well planned until Raila "hijacked" the government's plan with the introduction of the Constitution Amendment Bill (BBI). 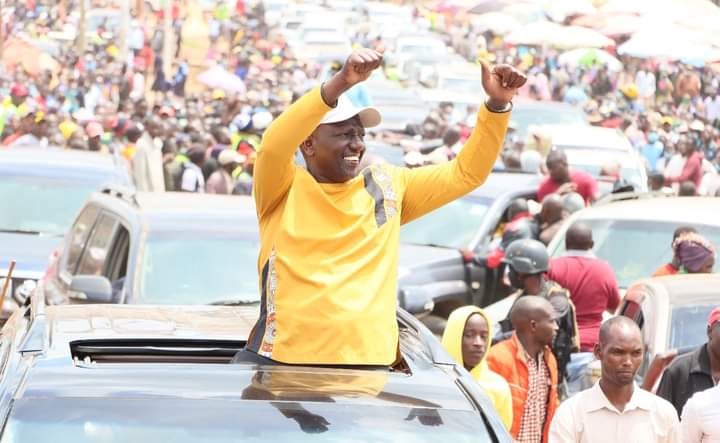 Everything was well planned by the time Riley entered the jubilee year and launched the BBI Constitution. At the time, the government's program, including the Big Four to create jobs for young people, was bogus, ”he said. 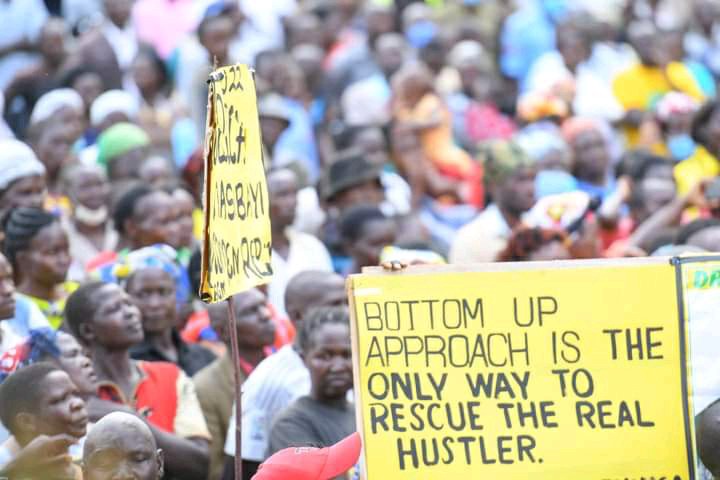 Therefore, Ruto invites young people to support him in the upcoming elections in order to resurrect the Big Four agenda with his bottom-up economic model. In his rally, he also took first place in America, beating Riley and his other competitors. 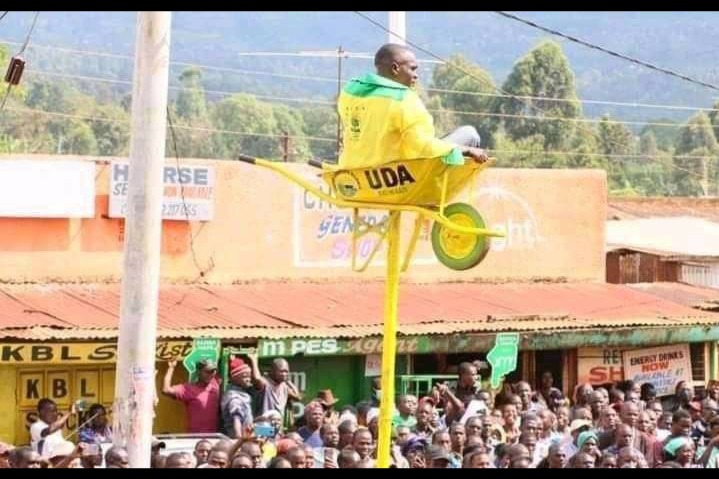 He said that his rivals held higher positions than he did and had been in politics for a long time, but had no development experience comparable to his. I took the prime minister, vice president and deputy prime minister, but, unlike me, they showed nothing. did a lot. 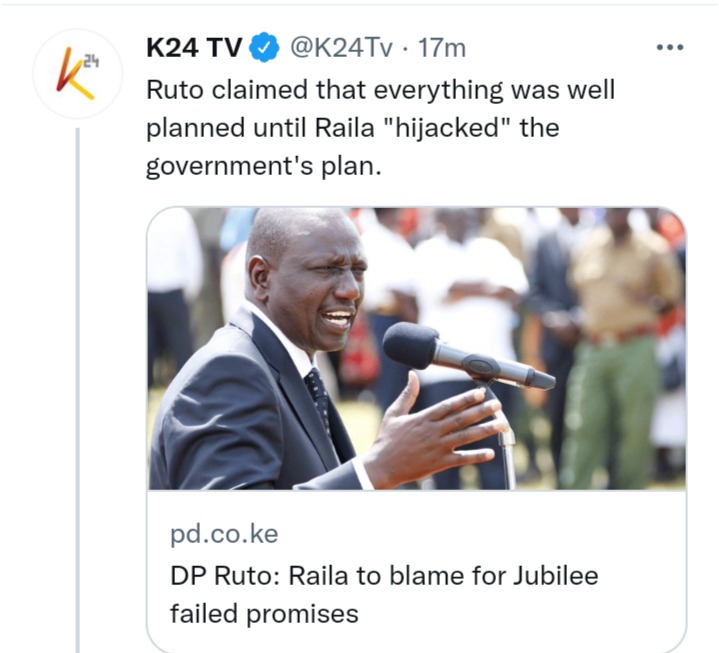