Is Kenya Preparing to be Africa's Super Power? Take a Look at Its Ever-growing Military Strength

By Modern-woman. (self media writer) | 9 months ago

In this latest global US-based finding of organizations, Global Firepower has ranked Kenya to be the 12th strongest military nation in Africa, though under Ethiopia, before its neighbors, Uganda and Tanzania.

Last year, in terms of military hardware and human resources, the organization assessed the strength of each African nation. It was found that, based on nations, arms power, geographic location, logistical stability and country budget, Kenya is the strongest nation in East Africa.

Kenya has ranked 11th since 2015 in Africa, according to the rankings. In 2020, however, the country fell to 12th position in 13th place just before Uganda. The Kenyan President grew his Defense Ministry exponentially during that period.

Commitment of the President

During a military term last week, President Uhuru Muigai Kenyatta undertook the military hardware and software modernization before his term ended in 2022.

Kenya has the following weapons, according to the Global Firepower: 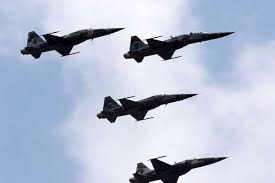 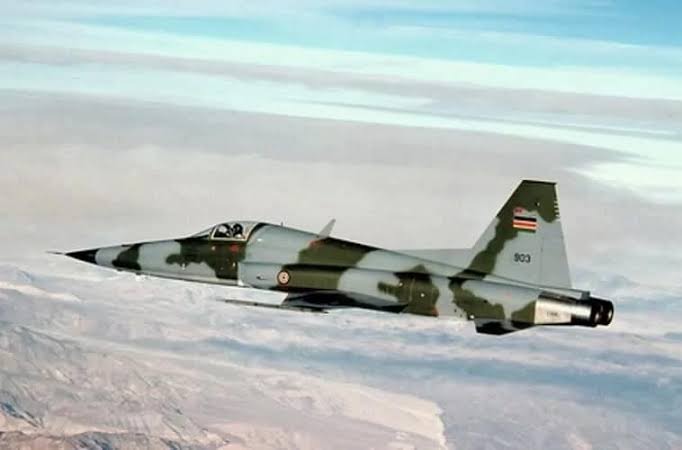 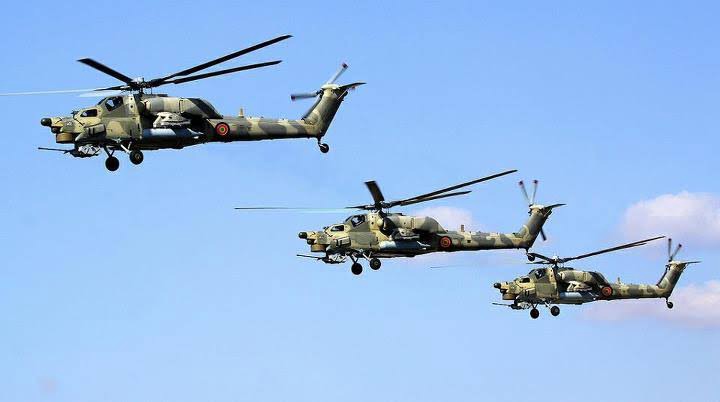 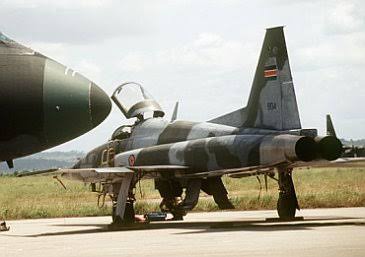 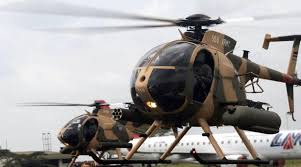 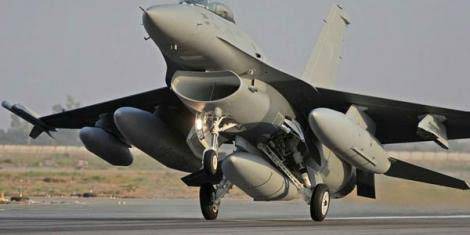 2. A total of 76 Special battle tanks 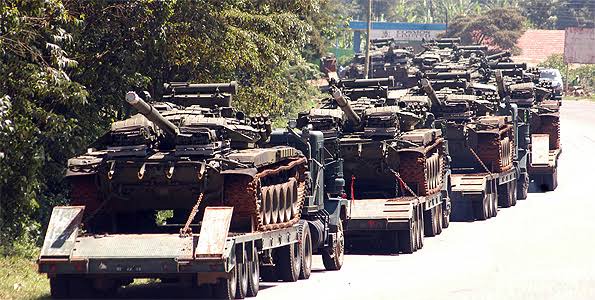 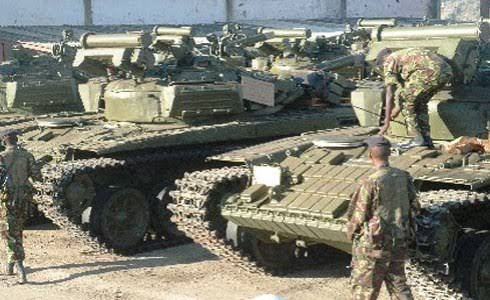 3. A total of 591 Personnel armored vehicles 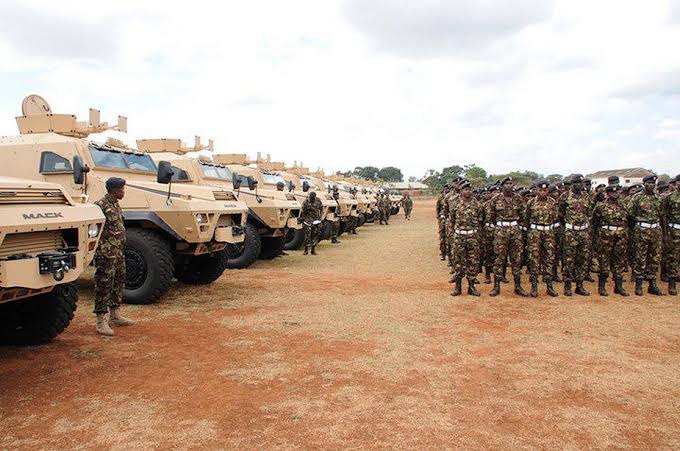 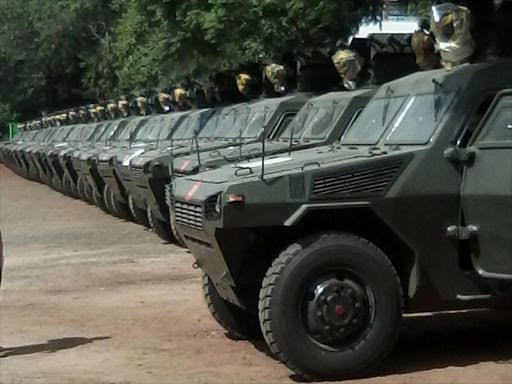 4. A total of 30 Self-propelling guns 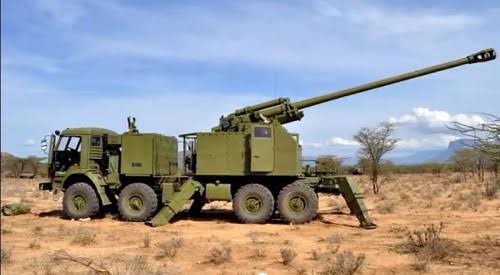 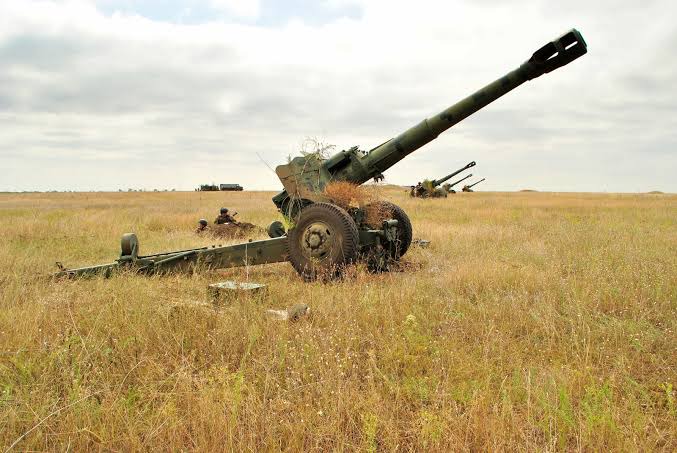 Kenya is one of Africa's only three arms-making nations. When bullets started to be manufactured in 1997, Kenya followed South Africa and Egypt which had gone ahead. As seen below, the nation produces special weapons. 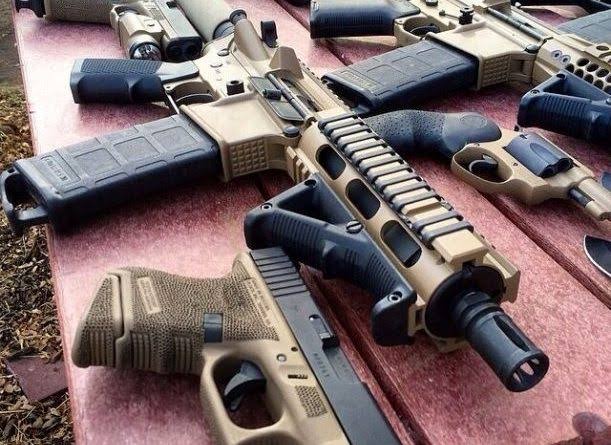 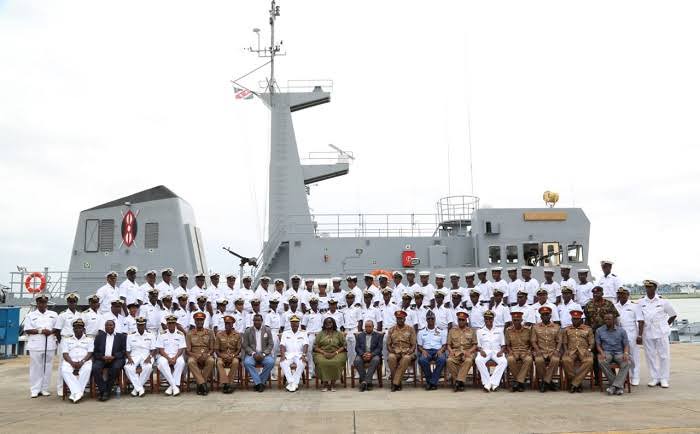 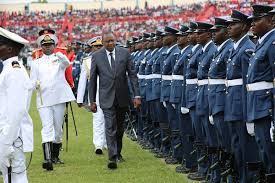 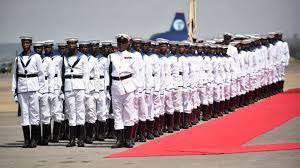 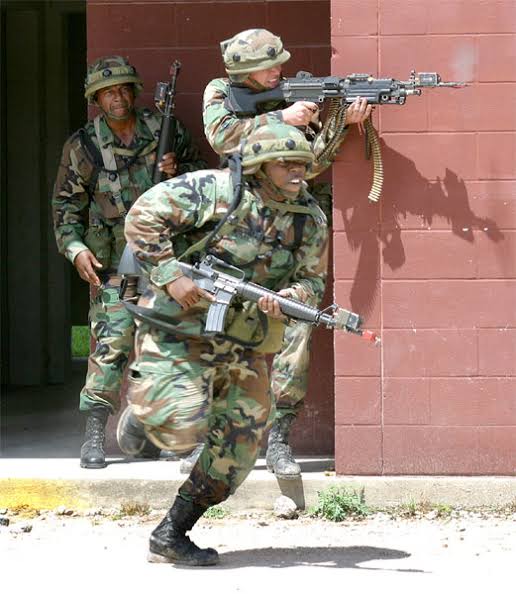 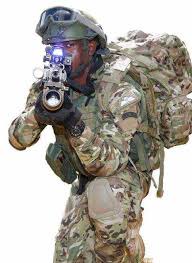 Chelsea Get Big Boost After Return of Another Key player