Samia Suhulu to be Sworn in Today as the First Female President of the Republic of Tanzania.

By Dylisfrancis (self media writer) | 1 year ago

Yesterday marked a mourning day for Tanzania and the African continent at large after the death of president Pombe Magufuli. Magufuli had been sick for a while and succumbed on Wednesday evening. 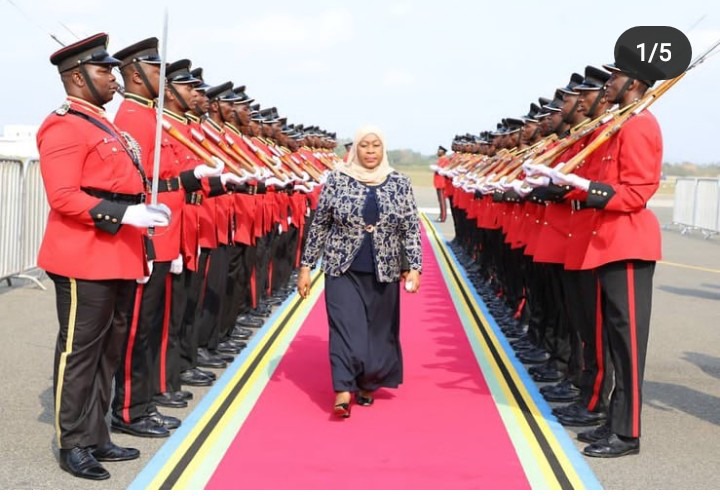 The news of his demise were broken by his vice president Samia Suhulu. According to the Tanzanian constitution, in case the president in office dies, the vice president who in this case is Samia should take over the office for the remaining period of the term. 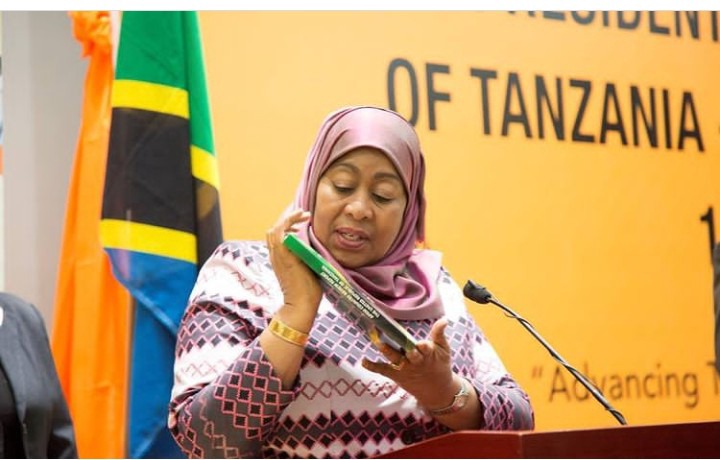 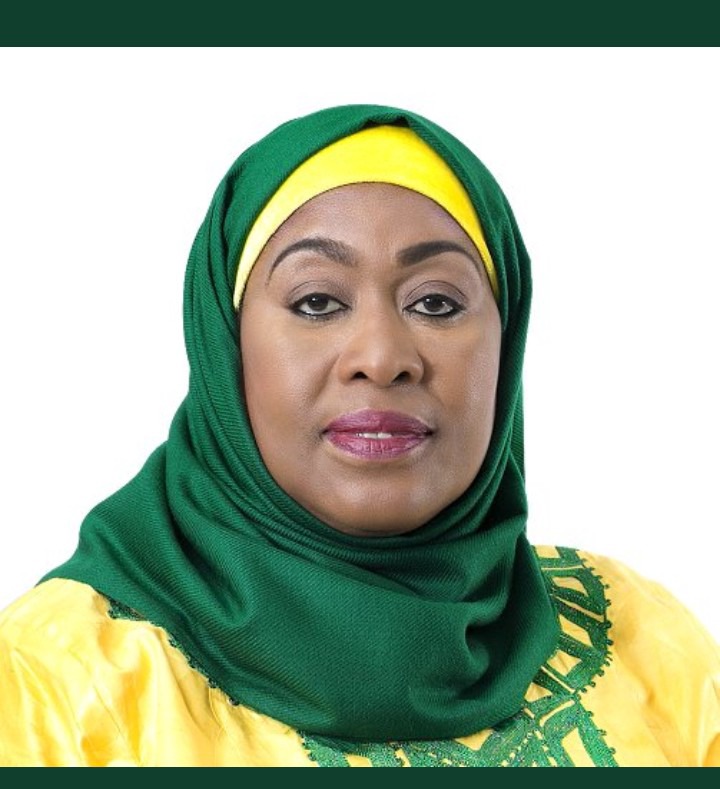 Since it's only five months since the late president was elected, his successor will will take over as the president till the next election. Samia has actively been in politics since 2005 .