By ShamuAshale (self meida writer) | 28 days 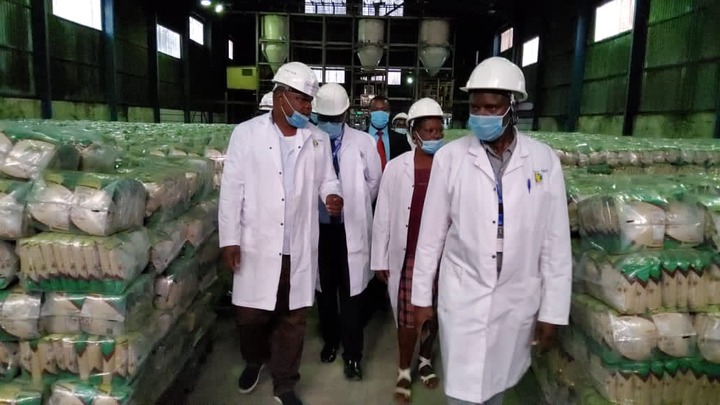 The newly elected Kabuchai Member of Parliament Joseph Majimbo Kalasinga has pledged to fight for the revival of the giant Nzoia Sugar Company.

The company owes its contracted farmers millions of money due to its poor performance.

Speaking after paying a visit to the firm on Monday, Kalasinga stated that its high time Western region elected leaders should unite and pressure the government to fully fund such a factory.

"Our farmers are suffering, they have not been paid some for more than two years, the factory is choking from uncleared government debts, let those debts be waived to allow farmers benefit," he said. 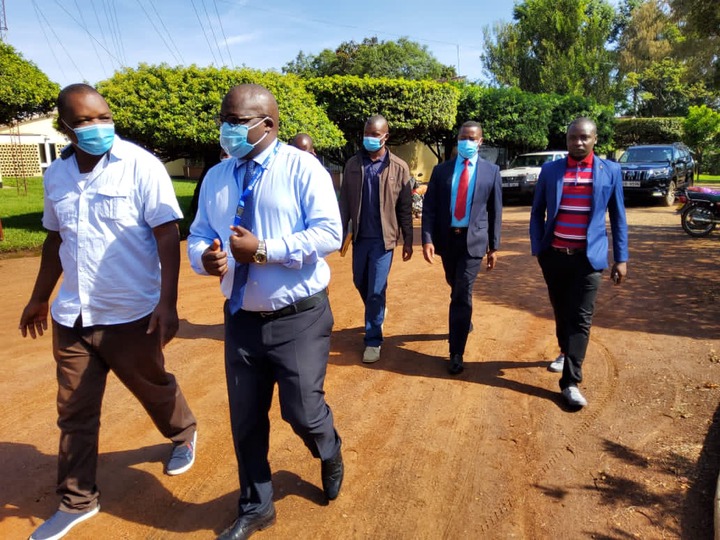 The legislator noted that for the benefit of farmers, the debts should be declared bad and written off to allow the raw material producers survive in this economic times,".

Accompanied by the firm's MD Wanjala Makokha, Kalasinga stated that he wants it revived to it's brim capacity for the benefit of kabuchai people and the Western Kenya at large.

The law maker said that he will defend, legislate and support Nzoia Sugar company in whatever the circumstances that will be entailed in at the national level in parliament to Nzoia grow.

Kalasinga promised to advise the budgetary committee and the treasury accordingly in ensuring proper funding for the company. 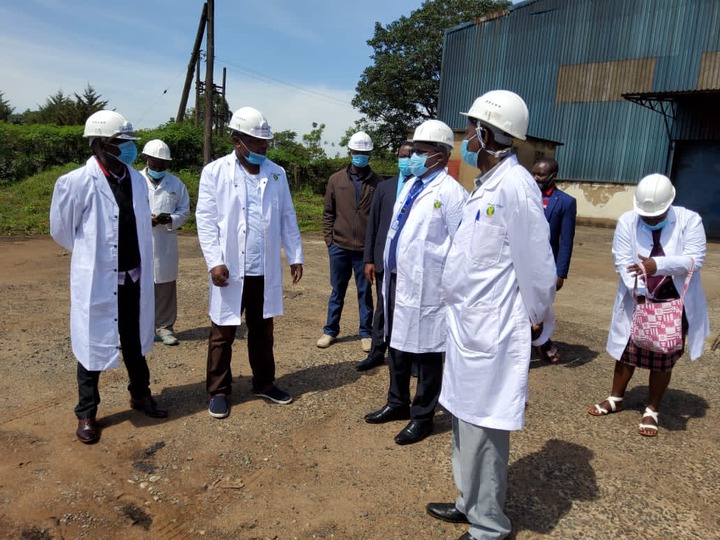 He urged the MD to ensure that all the odds and the plight that Nzoia has faced for decades are circumforneously dealt with to ensure that farmers as the pioneer stakeholders and workers are paid on time.

The legislator referred to Nzoia Sugar Company as the only hope for Western region and thus the county and national government should take keen and much interest in seeing it flourish.

Ladies: Avoid These Foods Excessively As It Blocks Menstruation And Conceiving A Child

What happening in south C ?