By The_Informer (self media writer) | 2 months ago

A top National Television presenter has expressed his endless joy and happiness on noticing his appointment in the government. Speaking to a known source, Kenyans.co.ke, reports stated that Murithi was appointed to take up the position of the political advisor during the governor's second term. 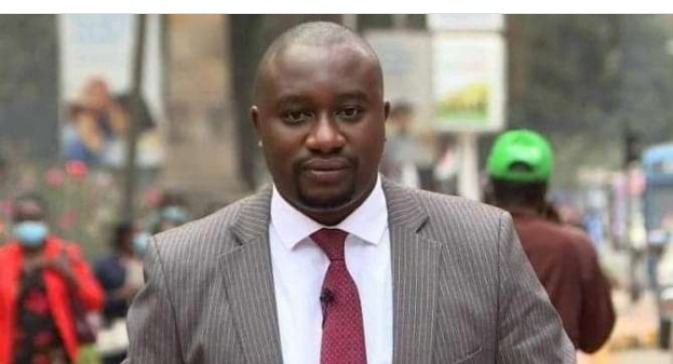 According to the source, the appointed leader expressed his shock after noting that he learnt about his appointment after the list was made public. According to him [Murithi] was not aware and didn't expect the position to be granted to him.

"I have just seen the press release just like you have. That's my name. I have received the message of my appointment. I thank the Governor for this," stated the journalist. 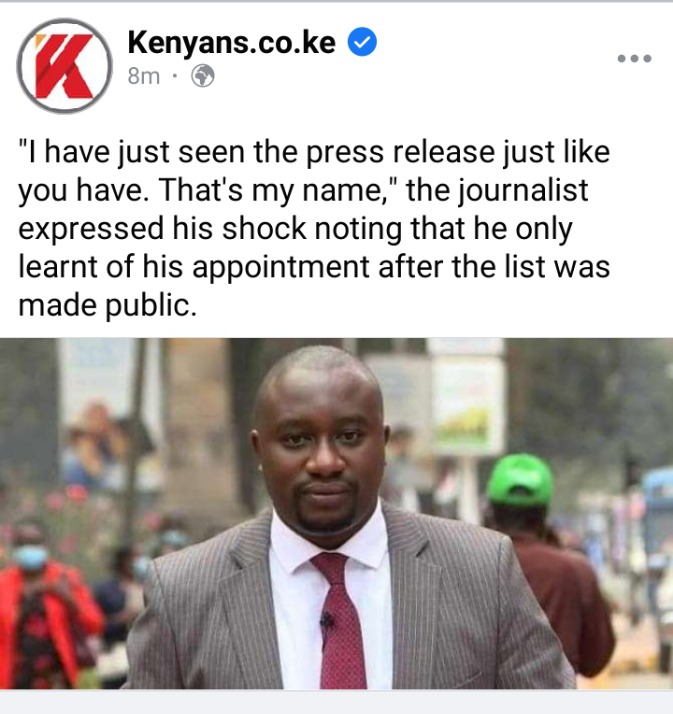 "I have appointed the following officers to enable me serve the honorable citizens of Tharaka Nithi," announced Muthomi Njuki in a statement.