By Isaac_Adungo (self meida writer) | 17 days 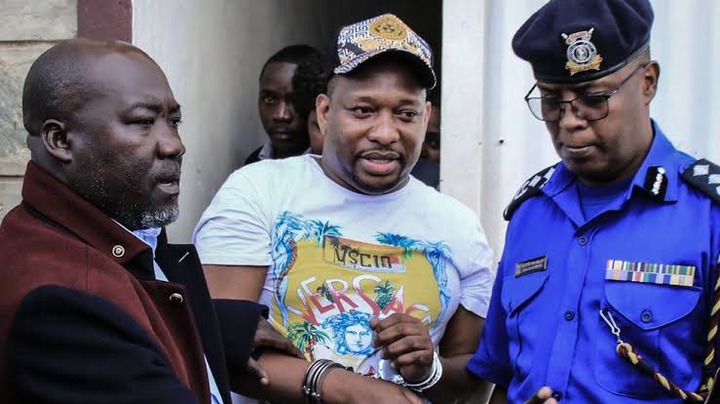 Former Nairobi governor Mike Mbuvi Sonko has continued launching a series of social media onslaughts against his many fake friends who are now nowhere to be seen after his unceremonious exit at the helm of the city county following his impeachment late last year.

The former governor who was in deep regrets was of the opinion that enemies were better off than some friends who he stood for only for them to lead and backstabbing him.

" At times it is a shame that some of the very people you stood for and once called best friends are the first ones to backstab you for no reason" Sonko stated.

Sonko's social media outbursts are connected to his acrimonious exit from the city-county where some senators who were his closest friends were also compelled by circumstances to vote in favour of his impeachment.

A number of the politicians fans concluded that he was yet to move on from his bitter past. They consequently advised Sonko to move on as his continuous social media lamentations wouldn't help either.

" No offence, but sa utashinda ukiteta hivi. accept and move on you are not a tree to be stuck where you are". 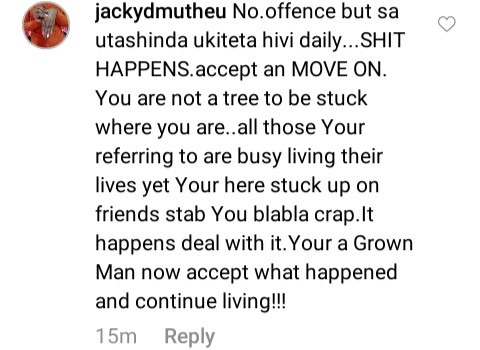 Since the governor was rendered jobless his circle friends has greatly reduced and being alone man, he has resorted to be active on social media where he even at some point referred to himself as a blogger. 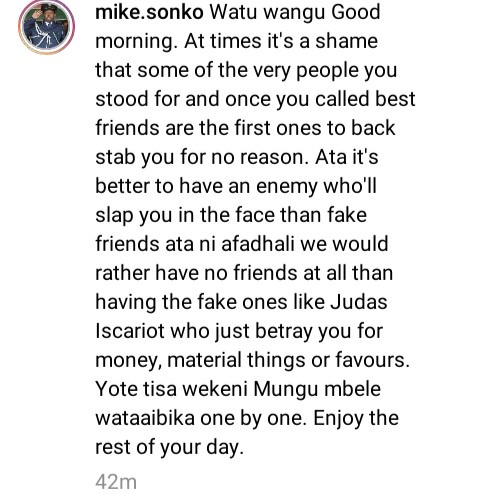 Uhuru's 'Ally' Stabs Him in The Back, Alleging That Jubilee Lawyers Lied to Kenyans in 2017

Forget About Global warming, This Is What Is Threatening The Existence Of Mankind

No Going Back, NASA Principal Who Has Found Solace in DP Ruto's Hustler Camp

The Only Animal Species On Loan From China, Despite Being Born Outside Chinese Zoo's