By Chrysten (self meida writer) | 26 days 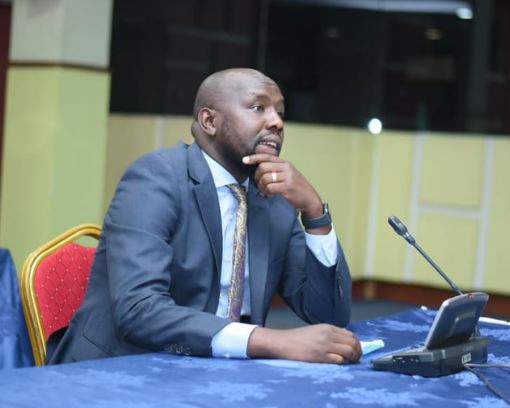 Elgeyo Marakwet Senator Kipchumba Murkomen has today exposed how big politicians in the country are stealing from poor Kenyans. While speaking during the senate sitting today, Murkomen has revealed that poor Kenyans have never received their land since pre-colonial times. According to Murkomen, these Kenyans had hopes that post-colonial, their land would be returned to them only for big wig politicians to garb them.

Murkomen even went further to reveal that politicians sitting in the senate were living in land that belongs to the people.

“the people who took land post independent are very powerful people, in the case of the Eldoro East for example, a very powerful politician who is sitting in this senate had already occupied the land that the people are supposed to be settling in” said Murkomen in minute 1:06.

Murkomen went ahead to give an example of when he tried to fight for the people of Mau forest when they were being evicted from the land only to be told to stop disrespecting the president.

The Senator has now tasked the senate to fight for Kenyans and ensure they get their land back.