By GossipNews (self media writer) | 3 months ago 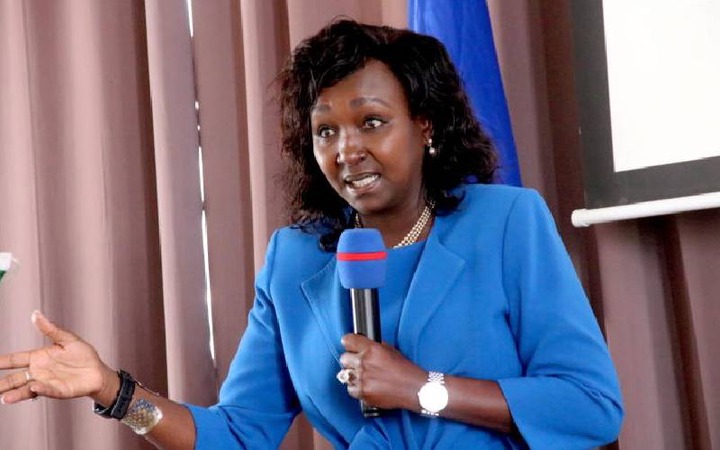 Karua joined Raila Odinga’s Azimio la Umoja camp on Wednesday, March 23 after months of speculation about the coalition she was inclined towards Karua said, having played a role in Kenya’s second liberation alongside Raila Odinga, it was only proper for her to team up with the ODM boss, and support his presidential candidature. 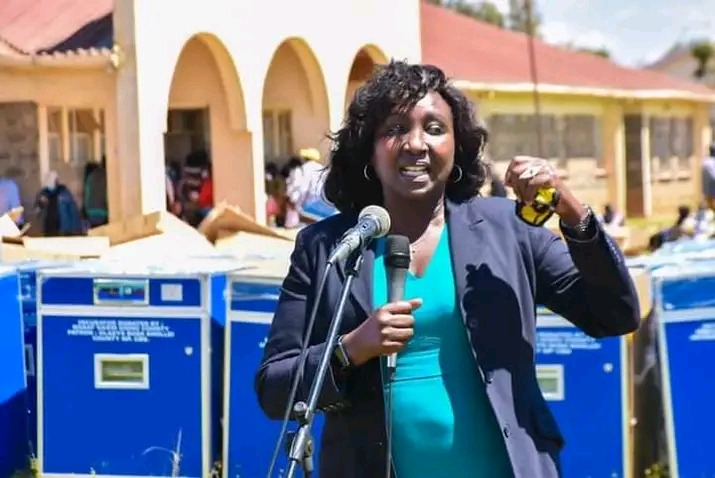 The Narc-Kenya leader’s move to join Odinga has attracted reactions from both Azimio la Umoja and Kenya Kwanza political camps.

Gladys Boss Shollei, who is a key supporter of DP William Ruto’s State House bid, said, being a woman, she’d be “pleased” if Raila Odinga settles on Martha Karua as a running mate.

“If Azimio [la Umoja] picks a woman running mate, then I’d be pleased, especially if that person is as strong as Martha Karua. I highly respect her,” Shollei said on Citizen Television’s Jeff Koinange Live on Wednesday, March 23. 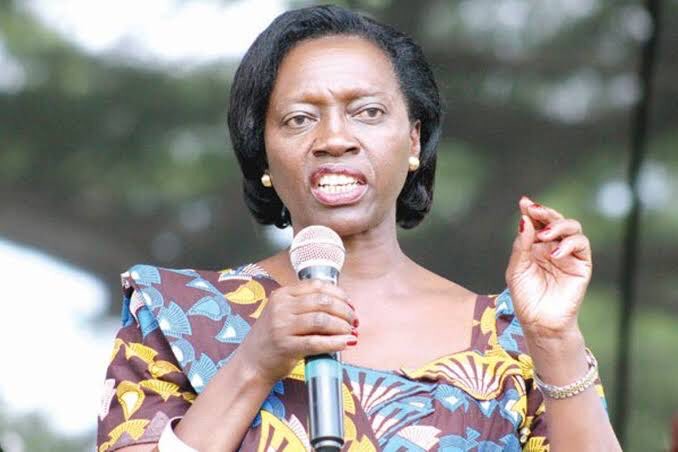 The lawmaker said Odinga’s decision to settle on Karua as a possible deputy president, would set a much-needed precedent in Kenya’s political arena. 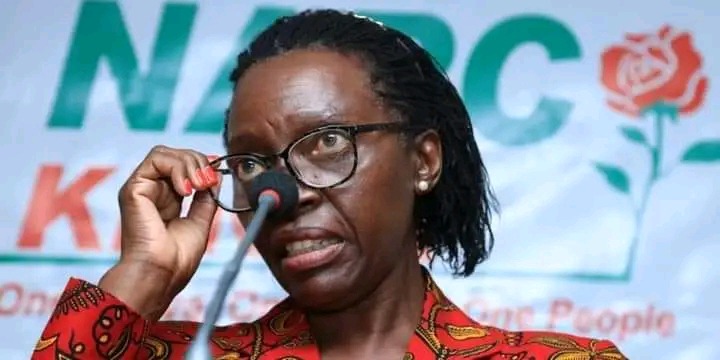 Even if they were to give the position of deputy president to a woman, a lot still needs to be done [to ensure gender equity in the Azimio la Umoja political camp],” she said.

Murang’a Woman Representative Sabina Chege, who was also a guest on Citizen Television, defended Odinga, saying there are a number of women that the Azimio la Umoja outfit are fronting for top elective seats in the August 9 polls.

Chege said Karua would make for an interesting running mate, who would, most likely, attract the undecided voters to the Azimio la Umoja side. 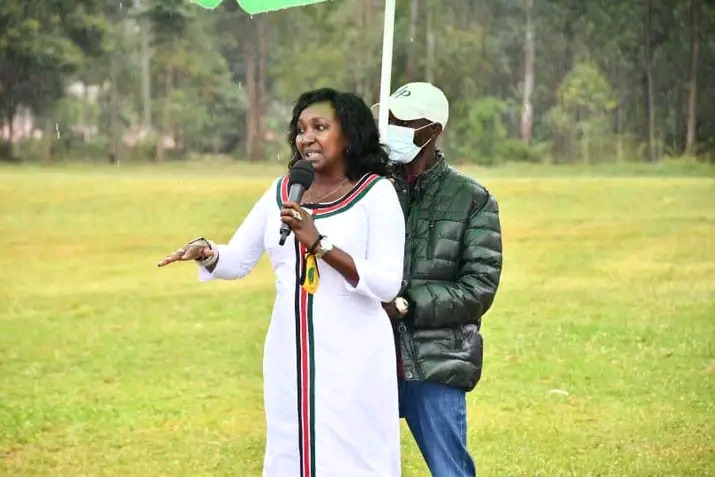 “The coalition that will settle on a woman as the running mate, will have most women and a majority of Kenyans rallying behind it,” she said.

“On Martha [as a possible running mate for Odinga], I’d say she is well experienced, is an iron lady, and is focused. I wouldn’t rule her out,” said Chege.

Content created and supplied by: GossipNews (via Opera News )

Gachagua: I will recover my frozen money if we take power, use the money to build a nice fancy house

'Posing With My Best Photographer.' Princess Tiffah Says As She Flaunts These Pics Online.

People Reveal Some Of The Lessons They Ought To Have Known Before Getting Into Marriage.