What Kipchumba Murkomen Told Tuju and Sifuna Over ODM-Jubilee 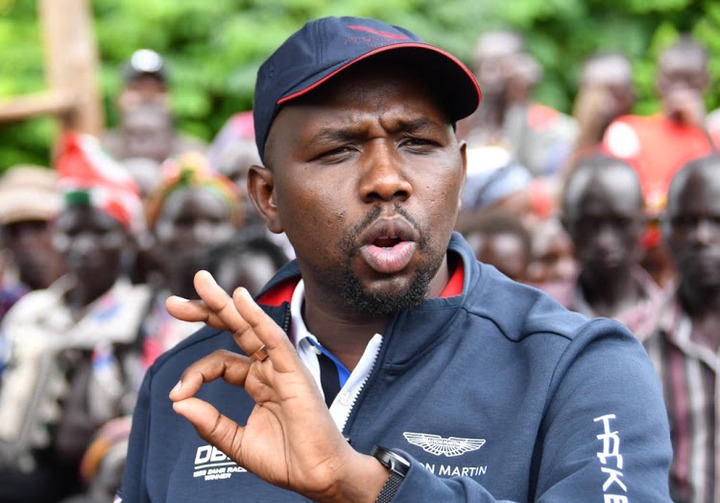 Today was a Political and campaign showdown between Kariri Njamba of Jubilee and Wanjiku of UDA. For the first time Kipchumba Murkomen landed in Kiambaa to campaign for their Candidate. And according to our Sources, he represented DP William Samoei Ruto although he addressed the Residents of Kiambaa via a Phone.

While speaking to the People of Kiambaa. He directly pointed Jubilee Party Secretary General Raphael Tuju and his Counterpart from ODM Edwin Sifuna. Murkomen said that President Kenyatta himself in conjunction with System were not willing to allow Jubilee and ODM was an Alliance.

"Let tell those Political Parties Secretary Generals. Keep on dreaming and trying to imagine, but President Uhuru Kenyatta with the boost of System will not allow Jubilee to merge with ODM. Since it is believed that ODM is failing Party." 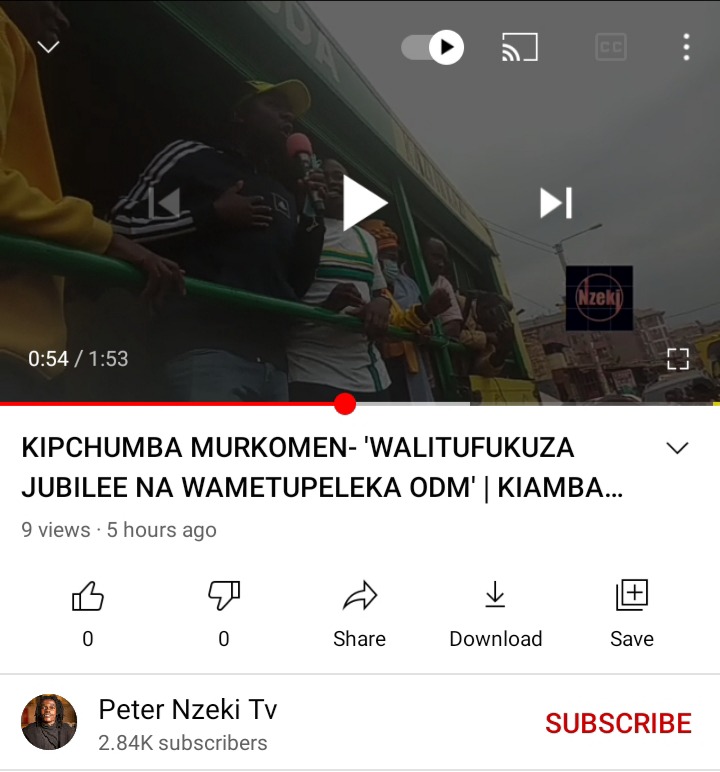 Ruto Hosts More Than 100 MPs At His Karen Residence

Opinion: Why Ruto Will Most Likely Win The 2022 General Election