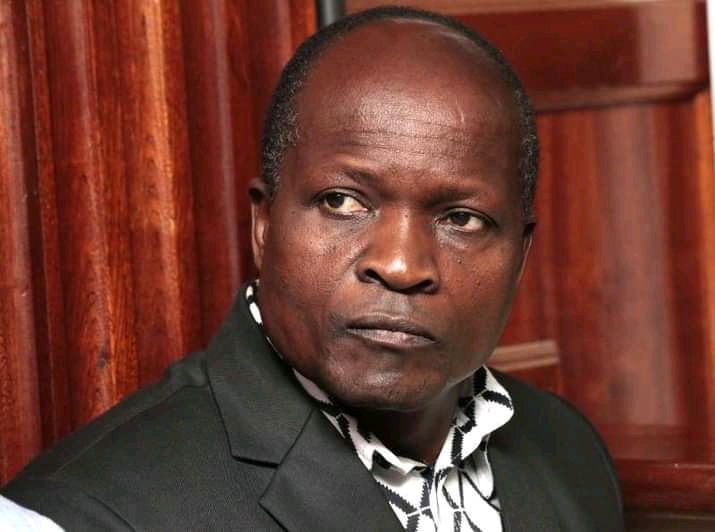 Candidates for Migori Gubernatorial from left: Dalmas Otieno (Jubilee), Boaz Okoth (independent) and Senator Ochilo Ayacko (ODM). There are nine who want to take over the reins from Obado.

The dispute over the position of governor of the Migori region has sparked a political feud between Senator Ochilo Ayacko and former Cabinet minister Dalmas Otieno, who fought in a fierce contest for Rongo in 2007.

The loss of Mr Ayacko in Mr Otieno's hands was repeated when former Governor Okoth Obado beat up a lawyer who was speaking softly at the 2017 election.

However, Mr Ayacko's victory in the Senate in the 2018 by-elections following the death of Mr Ben Oluoch Okello gave him a new way of life. His speech and rule in the Senate made him popular in the ODM party, and he was directly nominated to run for office.

Named after him, he now faces eight other candidates for the district executive seat.

The Jubilee Party settled in Mr Otieno, former Migori MP John Pesa received a DAP-K ticket, while 28-year-old Byron Oginga settled in the LDP, all under the One Union Kenya Coalition Resolution.

With almost three months to go before the election, the campaigns began in earnest as those who wanted to roam the region seeking votes were talking about zoning. 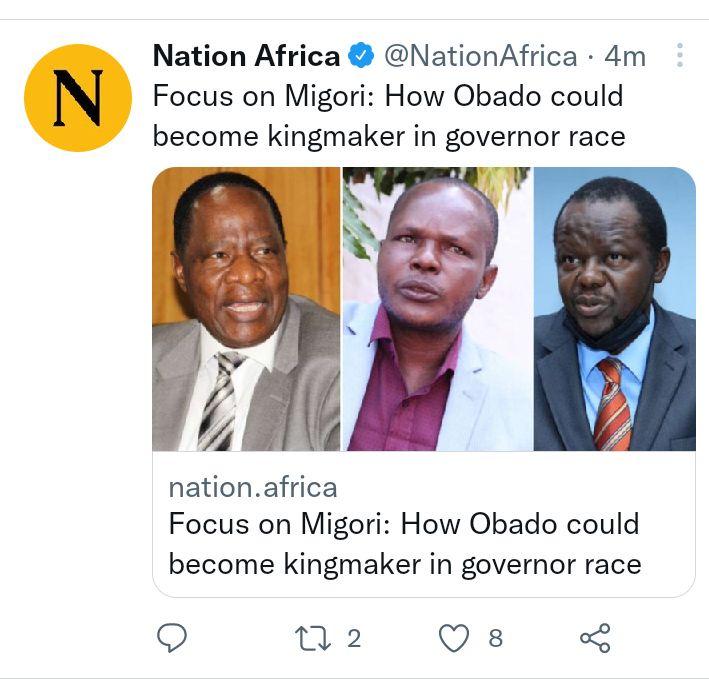 “Anyone who wants the best for the people of Migori should come through the main door which is ODM. Those who want the top seat in some constituencies are simply doing so in order to reduce the power of Baba (Raila Odinga) in the area and they will not succeed, ”the Senator said recently.