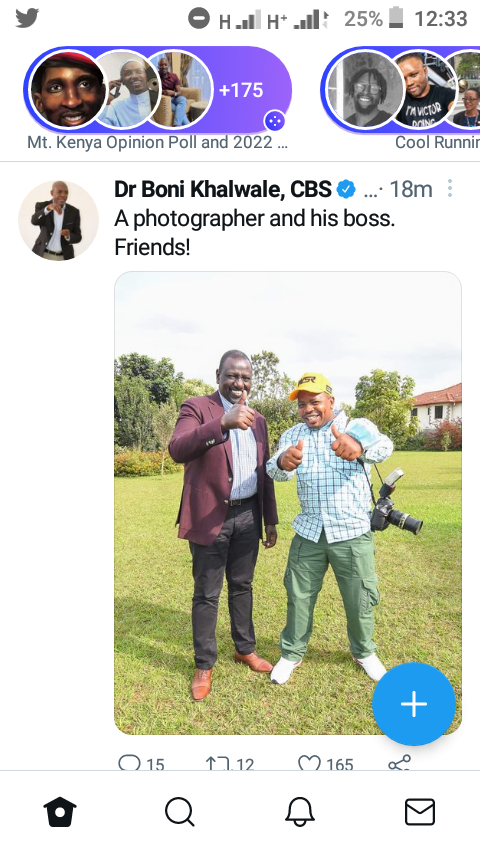 Khalwale who is eyeing for Kakamega gubernatorial seat in next year's general election,is a close allie of the deputy president William Ruto and a member of united democratic alliance party.

United democratic alliance party came to the limelight following the difference between president Uhuru Kenyatta and his deputy William Ruto.

The handshake between president Uhuru Kenyatta and orange democratic movement party leader Raila Odinga is among the reasons that contributed to the wrangles that were observed in ruling jubilee party. 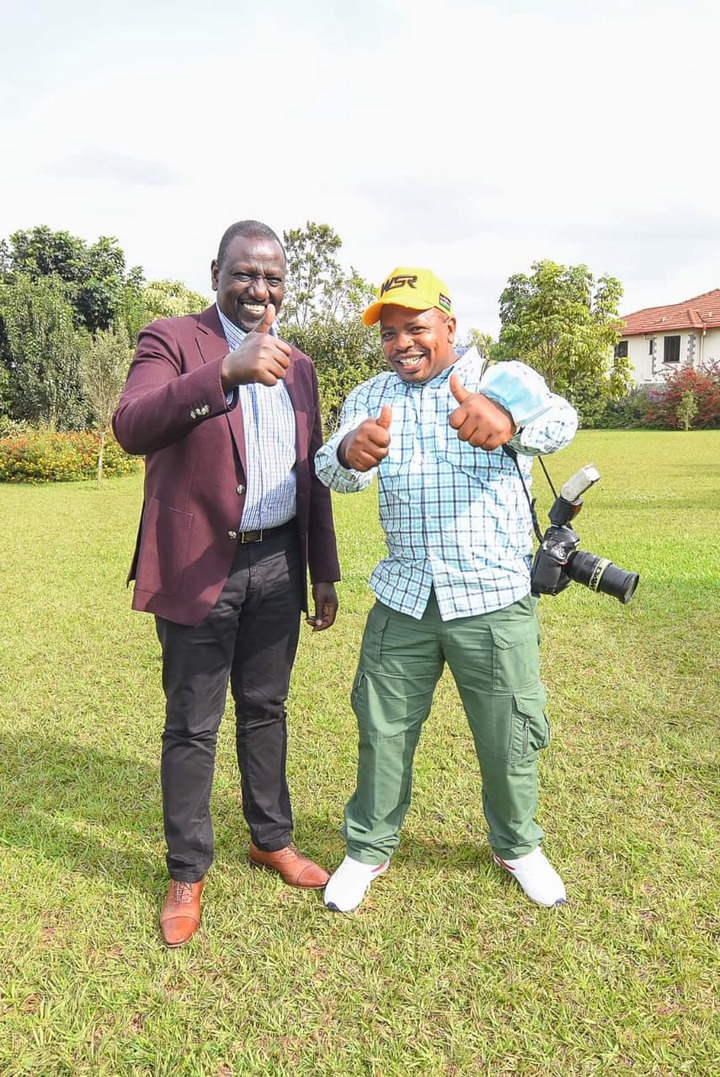