By Upcountrynews.com (self media writer) | 1 month ago

Raila Odinga had planned to kick off his countrywide demonstrations in what is termed as solidarity with the 'Cherera 4' against the ouster that has been kicked off by Kenya Kwanza MPs in the national assembly. The demonstrations were set to start yesterday but in an interview with the media, the ODM boss said that they had postponed the demos because of the ongoing national examinations. 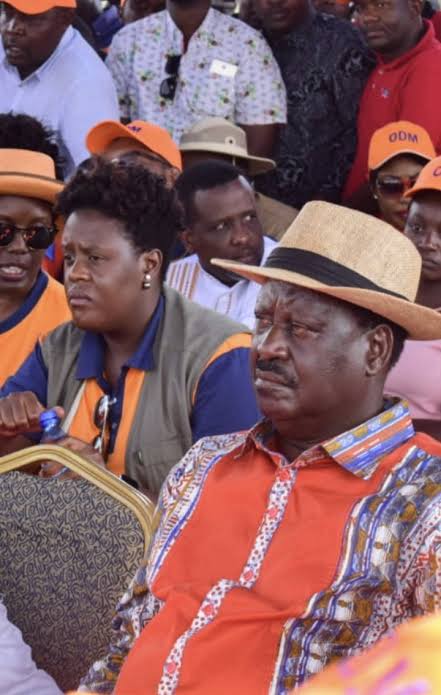 However, it has been determined according to insiders privy to the peacekeeping mission meetings held at Safari Park that Uhuru Kenyatta played a critical role in ensuring that the postponement of the demos was affected. Insiders argue that Ruto made a deal with Uhuru that the former head of state was tasked by Ruto to convince the former prime minister to postpone the alleged demos. 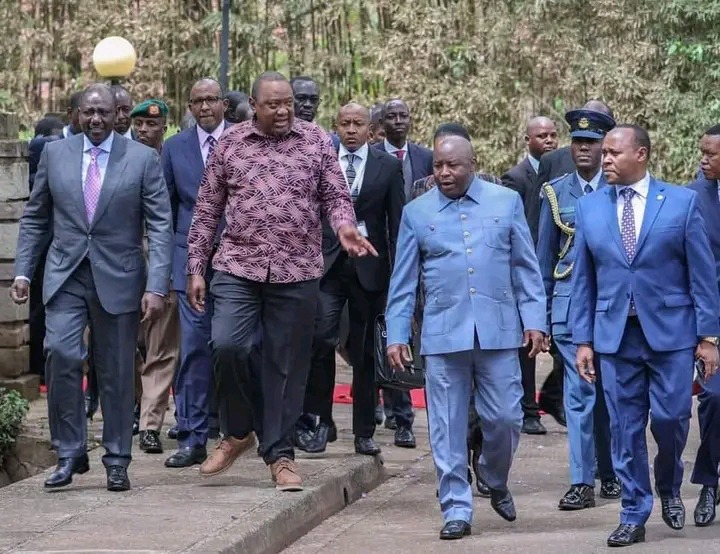 Photo: Uhuru Kenyatta and William Ruto during the peacekeeping meeting held at Nairobi

Raila Odinga and Uhuru Kenyatta are allies as they were in the same camp during the previous polls. The bad blood between President Ruto and former President Uhuru Kenyatta is dying as the two are now focused on the DRC peacekeeping mission with the latter being the chief negotiator.

Content created and supplied by: Upcountrynews.com (via Opera News )