Meet the deputy governor accused of working from the United States 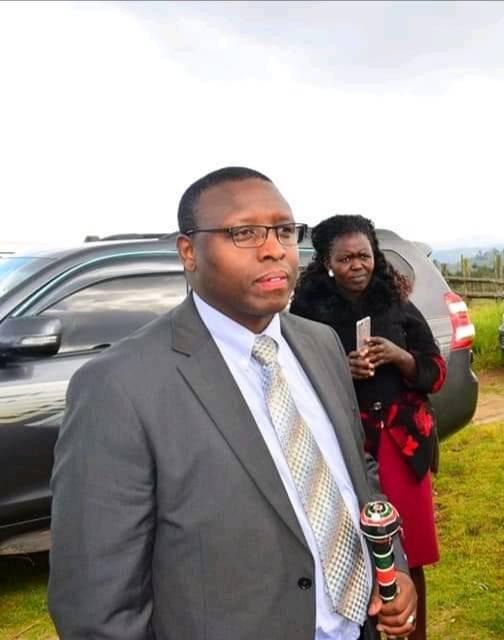 The governor professor John Lonyangapuo was first elected in 2017 after serving as a senator from 2013 to 2017.He was deputised by Dr Nicholas Atudonyang who is a family medicine doctor in Allen Texas.Dr Atudonyang was born on 10th march 1981 in West pokot.He attended Kapsait primary school and later joined Chewoyet high school where he performed extremely well and became the best student in the school.This earned him a chance in the University of Nairobi for a degree in Medicine and surgery and graduated in 2005. 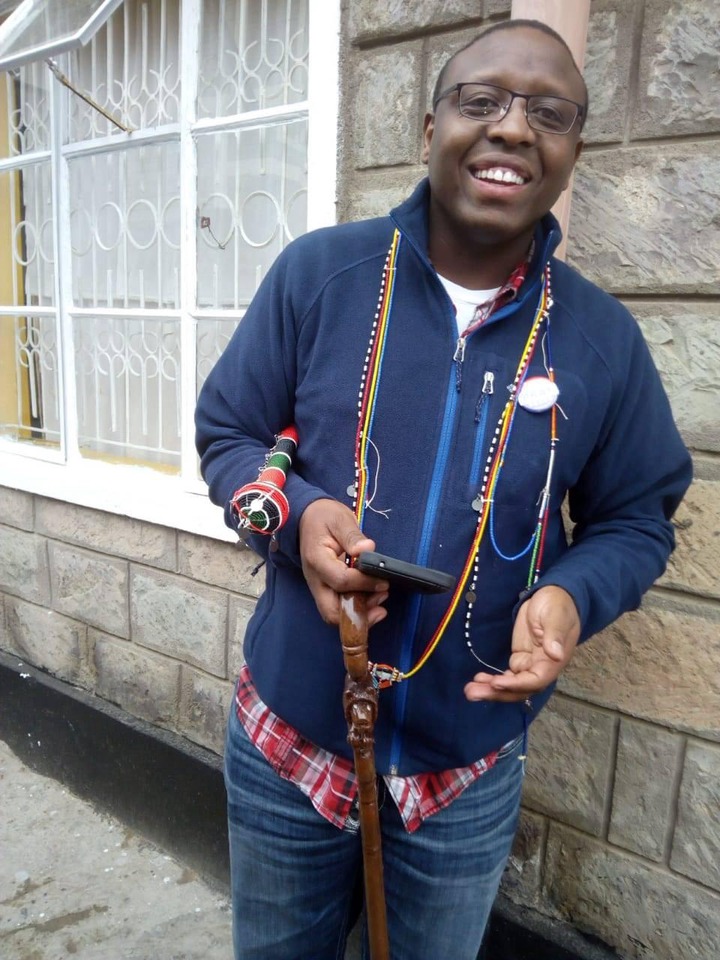 He then went abroad to pursue a master Degree in Emergency Medicine from the University of Texas in united states.After that he worked in Texas as a doctor and surgeon before coming back home to become the running mate of Prof.John Lanyangapuo for the 2017 gubernatorial position. 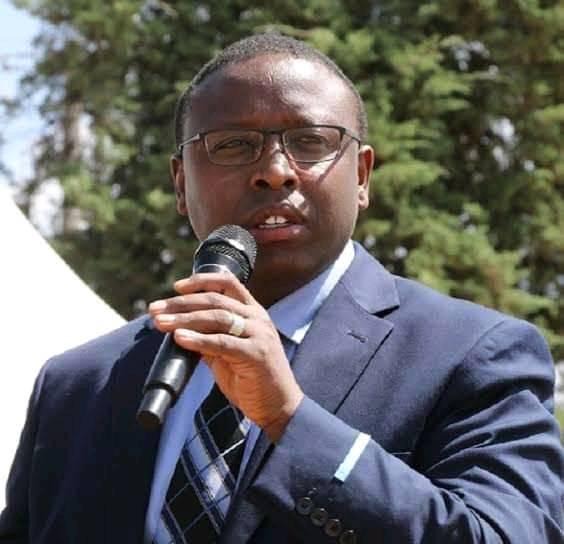 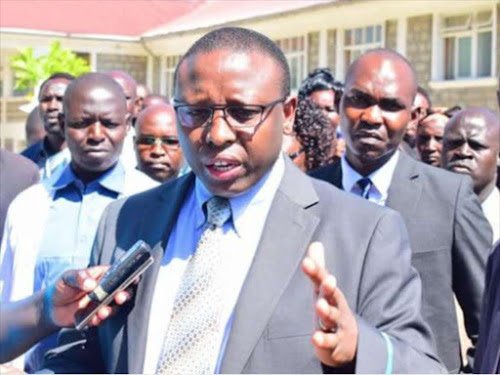 Top 10 Most Rare Body Features That Very Few People Have