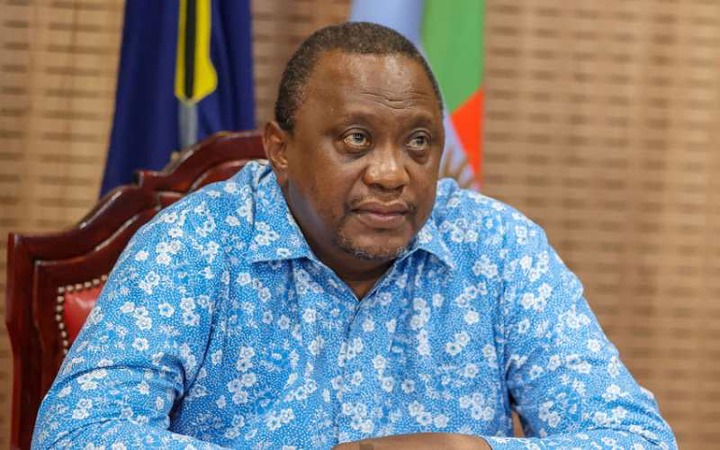 The President signed the contentious bill just a day after the Senate voted unanimously in favor of it on Wednesday, January 26.The bill was initially passed by the National Assembly in a chaotic and violent manner, with the house adjourning several times. 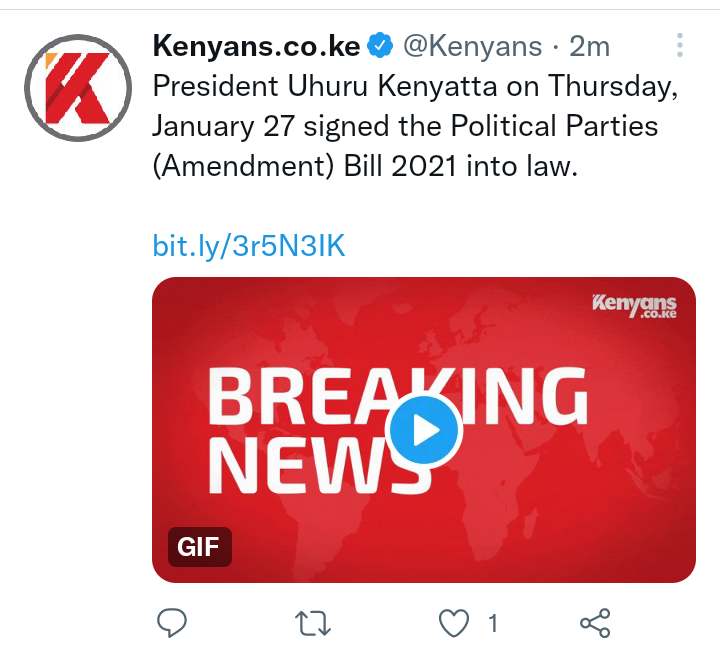 The bill had been passed even though DP Ruto's allies rejected the bill, claiming that it infringes on the rights of the IEBC as provided in the constitution.

Deputy President William Ruto's allies had also claimed that the bill is set to help Raila Odinga,to have more support and parties under his Azimio La Umoja movement.They added that they will contend for the bill in the court of law if it is passed.