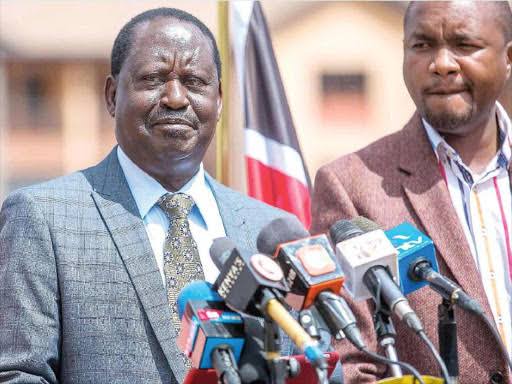 That was the fifth time former Prime Minister was vying for the countries top sit. Raila was defeated by President William Ruto who garnered 7.1 million while Raila got 6.9 million votes.

Since then there has been pressure from several quarters to have him retire from active politics. Wiper party leader Kalonzo Musyoka has already asked Raila Odinga to support him in 2027 because he has supported him for three consecutive times. 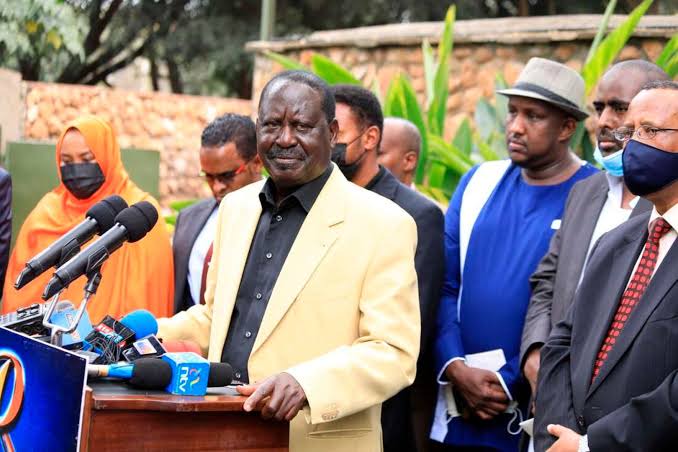 However, Speaking today in Mombasa, Raila has revealed that he will only retire at his will. He also added that he does not require anyone to dictate when to leave the political scene.

"I know the way to Bondo, I do not need anyone to give me directions on how to get there," he stated. 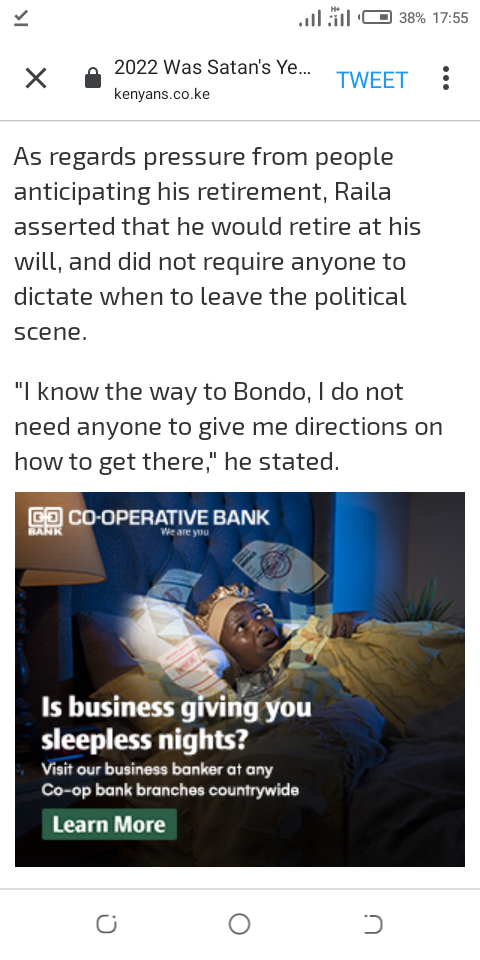