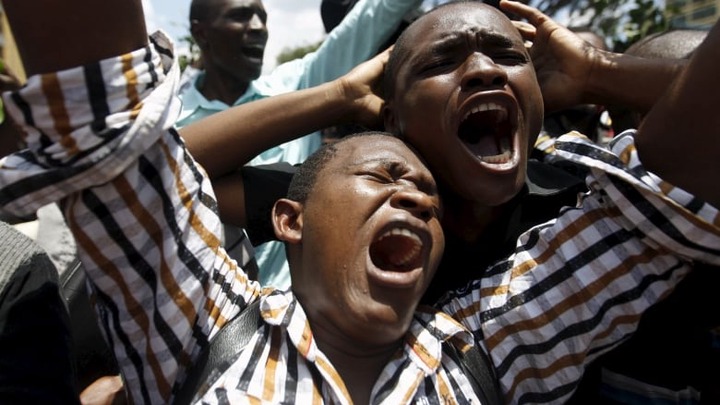 On Wednesday morning, it was reported that the administration police who were governing Royal Media Premises had been withdrawn. It seems things are getting messy between Royal Media Services and the government. Well, it was obvious that things would not go well between the two parties especially after DCI boss George Kinoti spoke on Tuesday. 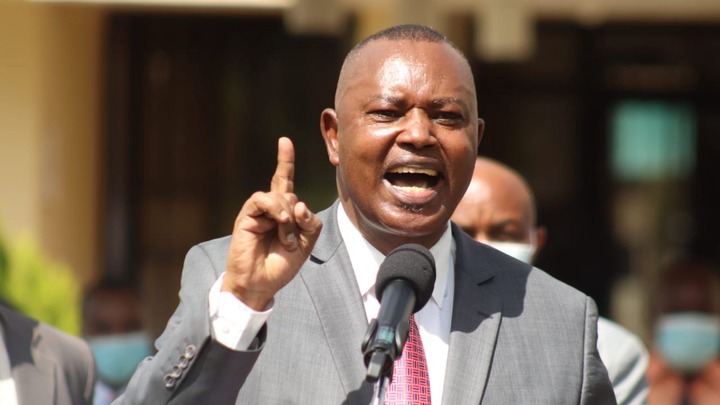 According to George Kinoti, the exposure made by Purity Mwambia of Citizen TV was aimed at humiliating the police force. He further went ahead and stated that there was no evidence that the guns used in the investigation belonged to police force. This cause uproar among Kenyans who didn't expect the DCI to side with the rogue cops.

The news on Wednesday morning that the police protecting Royal Media premises had been withdrawn caused much surprise to Kenyans who took to social media to show their discomfort. Some felt that the decision showed how guilty the government was.

According to some Kenyans, the government could have began investigations right away instead of throwing tantrums. Here are some of the comments made by Kenyans: 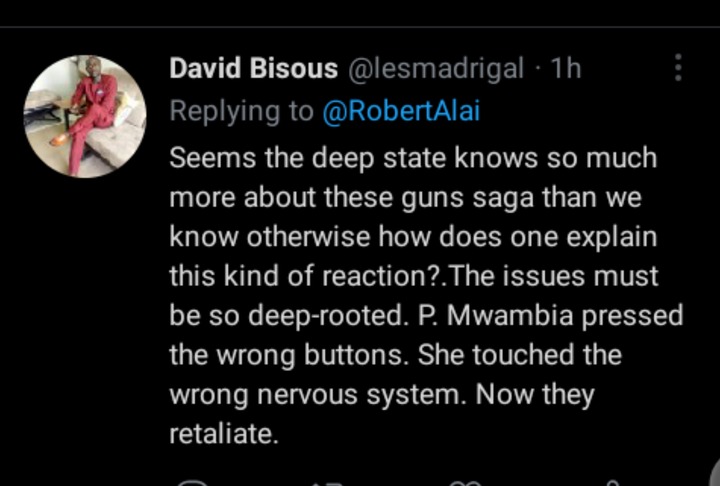