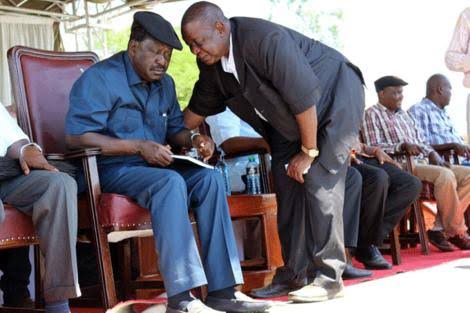 Yesterday, IEBC chairman Wafula Chebukati announced the results of the presidential election. During his speech at Bomas of Kenya, Wafula Chebukati declared UDA leader William Ruto the winner of the general elections held on August 9. 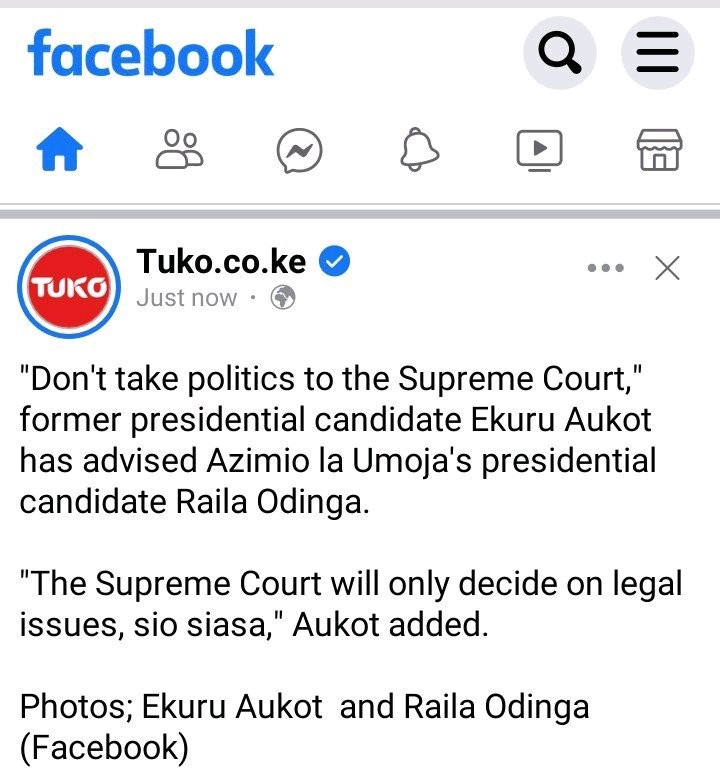 The ODM candidate's running mate, Martha Karua, replied and stated that it wasn't over yesterday when this information just arrived.