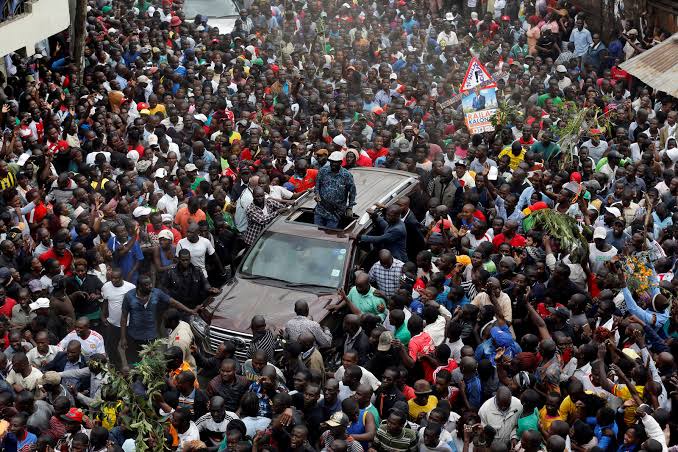 As the August 9th general elections approaches and campaigns are being made across the country, the NCIC and its stakeholders are hoping to tame politicians on the slogans and terms they use during their rallies.

Among the slogans that the NCIC banned politicians from using in order to safeguard the peace of the country include "hatupangwingwi" though Deputy President William Ruto, and his team feel they have been directly affected by the new NCIC rule.

According to political analyst Mutahi Ngunyi, the National Cohesion and Integration Commission should add up another slogan allegedly being used by politicians into the list of other names that were earlier on enlisted.

Mutahi Ngunyi suggested that the slogan "Kalenjinization of Kikuyus" should also be among the hate speech terms that has to be banned to avoid chaos during and after the elections.

"Maybe "Kalenjinization of Kikuyus" should be INCLUDED in the "katupangwigwi" LIST of the hate commission. What do you think?" Mutahi Ngunyi wrote.

Should this be considered?