The Independent Electoral and Boundaries Commission (IEBC) has pulled out of the election preparation team boycotting its meeting. Wafula Chebukati, the commission chairperson today morning, wrote to Interior Principal Secretary Karanja Kibicho Chebukati stating that the commission was an independent body and was not subject to direction or control by any person or authority. He went on to communicate the commission's decision to cut ties with the team citing interference with its mandate. 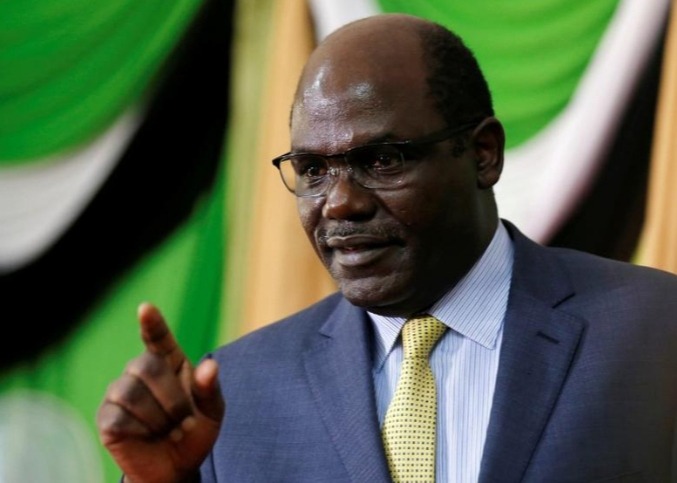 The Independent Electoral and Boundaries Commission warned that the continued activities by the National Multi-Sectorial Consultative Forum on Election Preparedness was in violation of the Constitution by their attempts to direct the commission on how it is supposed to discharge its duties.

IEBC warned that the heavy involvement of other state agencies encroaching on its mandate, will dent the credibility of the forthcoming general elections derailing its ability to deliver a free fair and credible elections. The team formed barely a month ago, is required to facilitate the legal reforms required in the conducting the general elections, facilitate the provision of necessary information, communication, and technological infrastructure concerting elections. 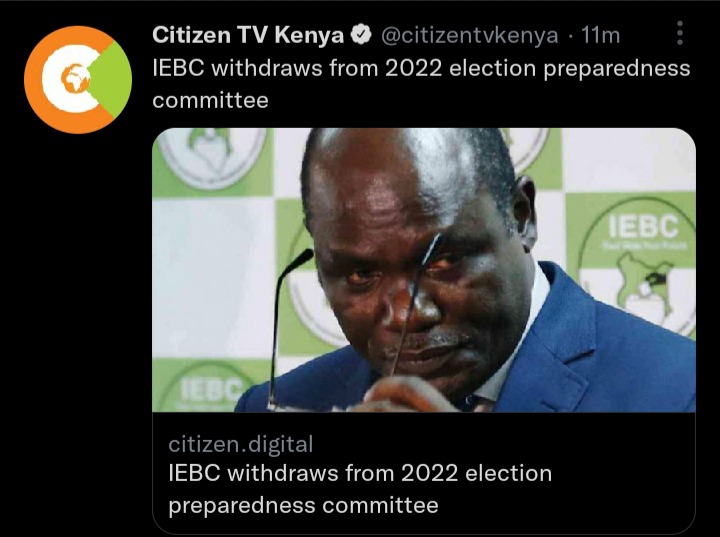 This comes few weeks after UDA party condemned the inclusion of Interior CS Fred Matang’i and Joe Mucheru in the team and petitioned chief justice Martha Koome to recuse herself from the team as it compromises her impartiality when faced with election petitions. Rose Wachira, the Judiciary chief of staff, dismissed UDA's protest on grounds that the CJ does not sit in the technical committee on elections but only leads the multi-agency team owing to her seniority.

WSR to Be Worried? SC Ahmednassir Says He Has Not Endorsed DP Ruto, Directs Anger to ODM Extremists