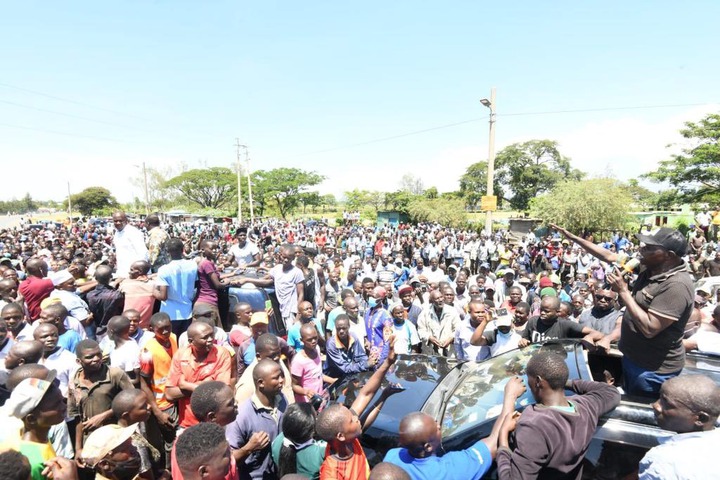 Kenya is a country that never forgets political utterances that are made while politicians traverse different regions.

'Negative voicing' has unwanted outcome that always haunt the concerned parties. To put it simply and according to Kenyans, 'chest thumping' normally come with something less positive, hence no one will trust those who believe 'they have something which they obviously and generally don't have'.

Over the weekend, Suna East parliamentarian was in Nyamira and his side of tale ensured 'hell breaks loose', that is, showcasing what the 'camp' he represents means to the entire Republic. 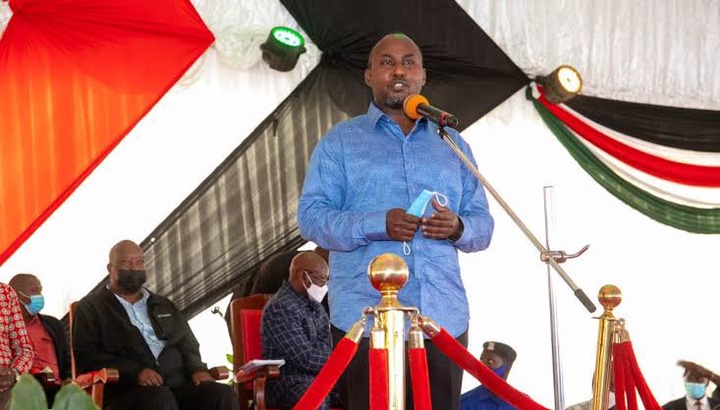 He said that when his party take the helm come 2022, it will be a Nyanza presidency, since it has stayed in some regions for far too long, and that others like Mutahi Kagwe shall only come as visitors. 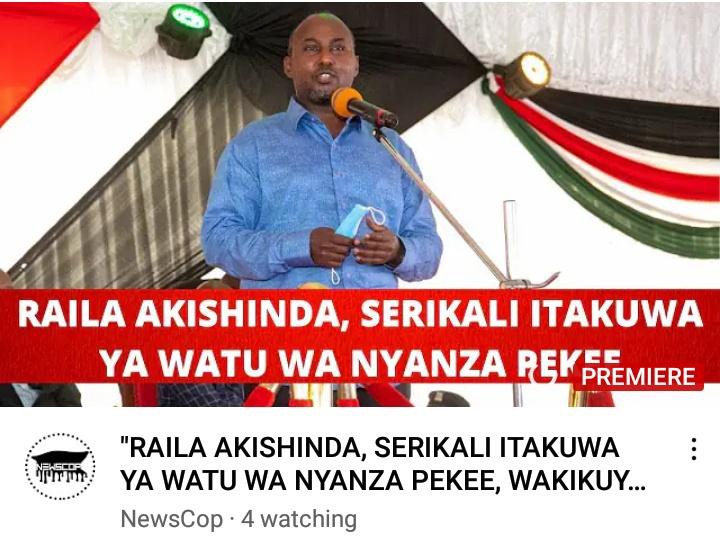 His statement sparked huge debate over the social media platforms, others portraying and judging the ODM boss harshly over his 'disciples utterances'.

Yesterday, he appeared on Citizen TV studio during Trevor's show called the Monday report. While defending himself, he made it clear it doesn't mean anything 'crucial', that it was just a simple jest, one that is made to ensure the local supporters are rallied well enough in the 'baba's' side. 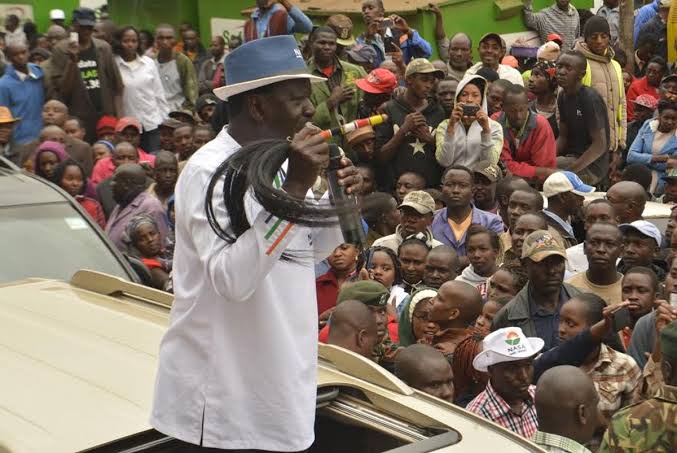 Still, that is not convincing, he should do the following to ensure no dirt stays in Raila that might cost him in 2022.

He should stand for what he said. Clearly the words that came out were not just a simple display of politics, to majority it forms a judgement, an informed picture in the minds of people of what his ODM boss government can be. 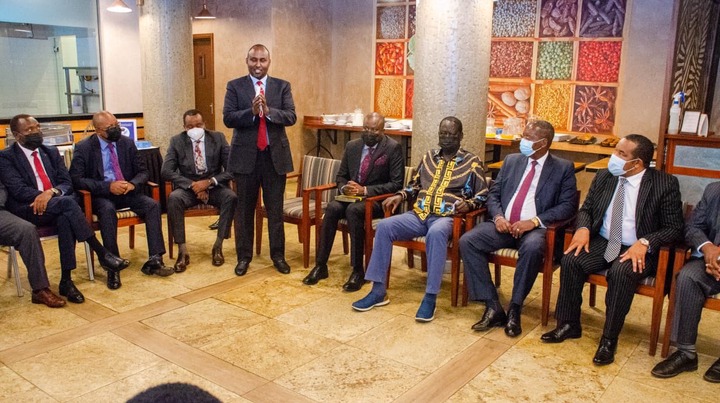 Therefore, to convince the public besides his show of a joke while on Citizen television, he must come out to the public and honestly ask for either forgiveness or withdrawal of such 'spewn venom', so as further harm is not extended to the party. 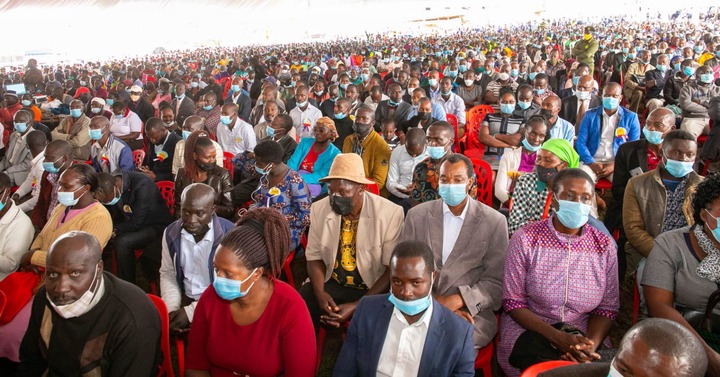 It will only be fair to tell Kenyans you didn't mean that, since, any other citizen would also say or go in a campaign mode of wanting the presidency be in their region too, while not forgetting that leaders stand for unity of all.