Long Live the King-Magufili’s death Was Unnatural and Untimely 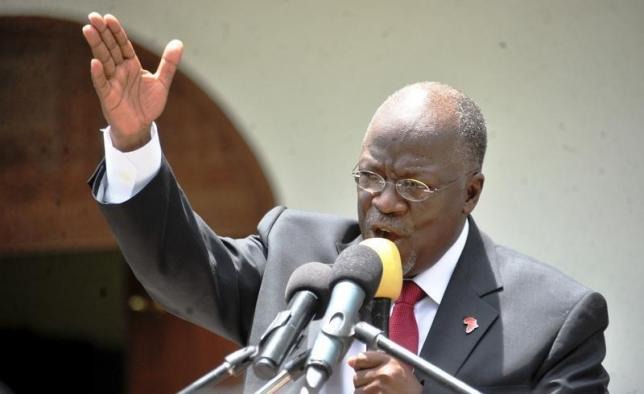 Patrice Lumumba, the first legally elected prime minister of Democratic Republic of Congo (DRC) was assassinated 60 years ago today, on 17th January, 1961. This heinous crime was a culmination of two inter-related assassinations plots by Americans and Belgian governments, which used Congolese companies and a Belgian execution squad to carry out the deed.

Ludo De Witte, the Belgian author of the best book on this crime, qualifies it as “the most important assassination of the 20th century”. The assassination’s historical importance lies in a multitude of factors, the most pertinent being the global context in which it took place, its impact on Congolese politics since then to date and Lumumba’s overall legacy as a nationalist leader.

With the Cold War, it was inevitable that the USA and its Western allies would not be prepared to let the Africans have effective control of their wealth, majorly saw materials. It was in this regard that Patrice Lumumba’s determination to achieve genuine independence and to have full control over Congo’s resources in order to utilize them to improve the living standards of his people was perceived as a threat to the Western interests.

To fight him, the US and the Belgium used all the tools and resources at their disposal including the United Nations secretariat, under Dag Hammarskjöld and Ralph Bucher, to buy the support of Lumumba’s Congolese rivals, and hired killers.

Patrice Lumumba, the Congolese President refused to allow the Western exploitation of the massive wealth of the Congo Republic, he set up plans to make Congo prosper by processing the minerals and making Congo the engine of African Renaissance. He was assassinated and replaced by a corrupt buffoon.

Thomas Sankara tried to liberate his people of Burkina Faso from the chains of the French colonizers. He cut off all the exploitations and oppressive deals with the French. He tried to persuade the African presidents of the time to not yield in paying the financial debts to their former colonizers.

“The slave who cannot organize his own revolt deserves no pity for his fate. He alone is responsible for his master’s false promise of freedom. Freedom can only be won through struggle”, was Sankara remarks notice in his last speech that he never delivered to the public, he was assassinated that fateful day.

The death of Magufuli as a serving President has caught many by surprise, yet to those who knew how the man related with the Western powers, it was only a matter of time before this vigilant son of Africa was stripped of his breath, just like historians say, history repeats itself.

Magufuli’s way of ruling did not meet the interest of the white man for some fundamental reasons. He never went to the New York for the United Nations General Assembly, he has always sent representative ministers to represent the nation, a move which according to him was a way of saving money, this because sending a minister and his assistant is less expensive than sending the president to his delegations.

He denounced a report from the United Nations on human rights violation after his rival Tindu Lissu flew the country on death threats.

Magufuli refused to put Tanzania under WHO Covid guidelines

He declared Covid 19 a scam

He refuses that Tanzania will not order or buy any covid 19 vaccine from the west of anywhere.

He fired someone wearing a mask in his meeting.

Magufuli’s absence came amid a string of high profile deaths and illnesses.

Sources have proved that Magifuli’s death was triggered by an assassination plot from his inner circle.

Many Africans have lost their dreams for the Unity of African Nation after the demise of this Bulldozer who stood in strong terms against Western authorities.

Magufuli’s unique stand on corona virus has not been taken well by Kenyans who took a conventional approach .In a way that most Kenyans developed hatred towards him because his courage made us look like fools. Human beings naturally don’t like to be appear as fools or cowards.

The truth that stands is that Corona is a weaponized virus to fulfil the agenda the cabal. Negative consequences cannot change the truth and likewise the truth cannot be governed by fear.

Talk of African wealth in a manner to protect it from the West or be seen to be defiant, that becomes the certification of your death wish by whichever means they deem fit.

And to all Africans who know about this fact but still choose to believe Magufuli has been killed by covid 19 are a sad joke to our continent mother Africa.

Africans who stand for their people get betrayed by their close circles. A President with intelligence community around him tells his people that someone wants to kill and steal from his people which they actually know is really happening, and they, Tanzanians know what slavery was and still is choose to believe the enemy’s information.

I the end, it may take 10 years before the majority wakes up to the vision of John Magufuli. By then the effects of the vaccine may have already or started kicking in.

Magufuli is at his rest, he didn’t sell out, went with his dignity. We on the other hand have to brace for tough times ahead.

Congolese Democratic Republic of Congo Ludo De Witte Patrice Lumumba Western
Opera News is a free to use platform and the views and opinions expressed herein are solely those of the author and do not represent, reflect or express the views of Opera News. Any/all written content and images displayed are provided by the blogger/author, appear herein as submitted by the blogger/author and are unedited by Opera News. Opera News does not consent to nor does it condone the posting of any content that violates the rights (including the copyrights) of any third party, nor content that may malign, inter alia, any religion, ethnic group, organization, gender, company, or individual. Opera News furthermore does not condone the use of our platform for the purposes encouraging/endorsing hate speech, violation of human rights and/or utterances of a defamatory nature. If the content contained herein violates any of your rights, including those of copyright, and/or violates any the above mentioned factors, you are requested to immediately notify us using via the following email address operanews-external(at)opera.com and/or report the article using the available reporting functionality built into our Platform 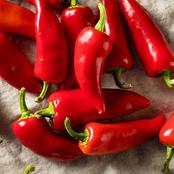 You Can't Tell More About Your General Health From The Colour Of Your Urine, Here's What To Look For 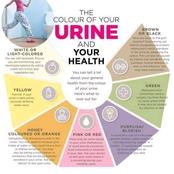 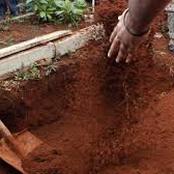 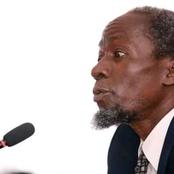 Never Say These Words To The Police Whenever You Are Arrested 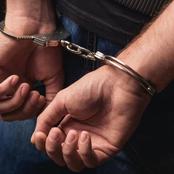 One Kenya Alliance Dead On Arrival? See What Wiper Has Done 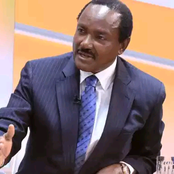 Photo: What Justice Was Spotted Doing After Interview That Got Kenyans Talking 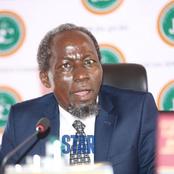 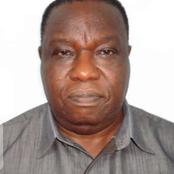 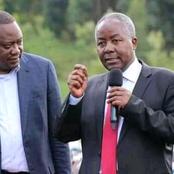 Opinion: The BBI Is All About Facilitating A Raila Odinga in the Next Government 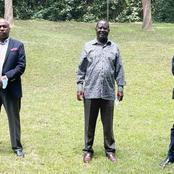