By PeterPoliticalNews (self media writer) | 11 months ago 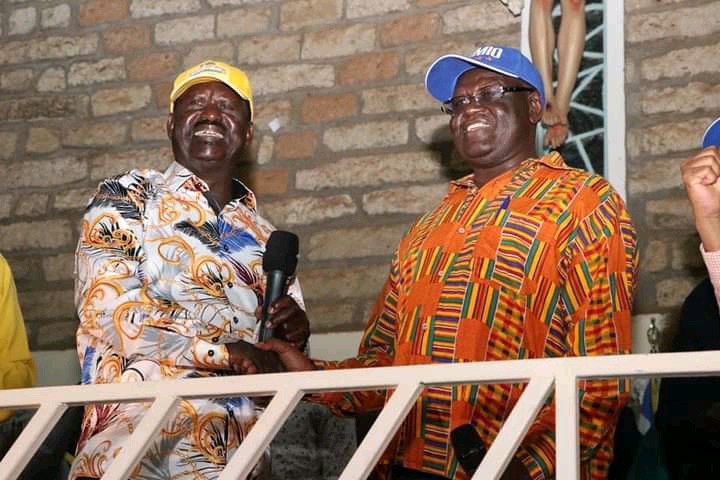 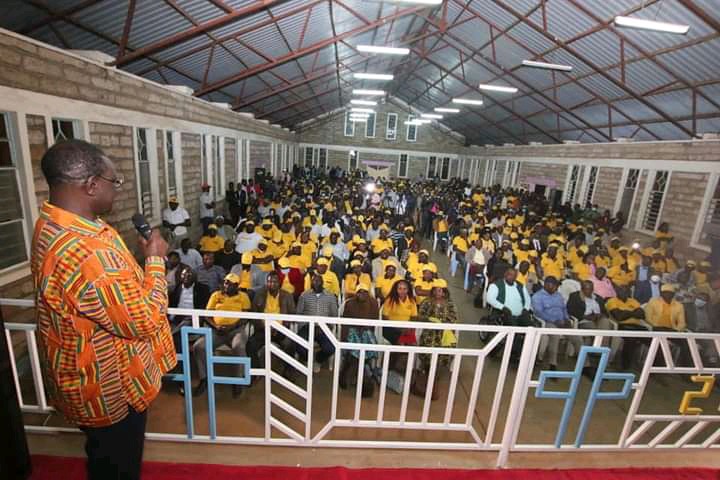 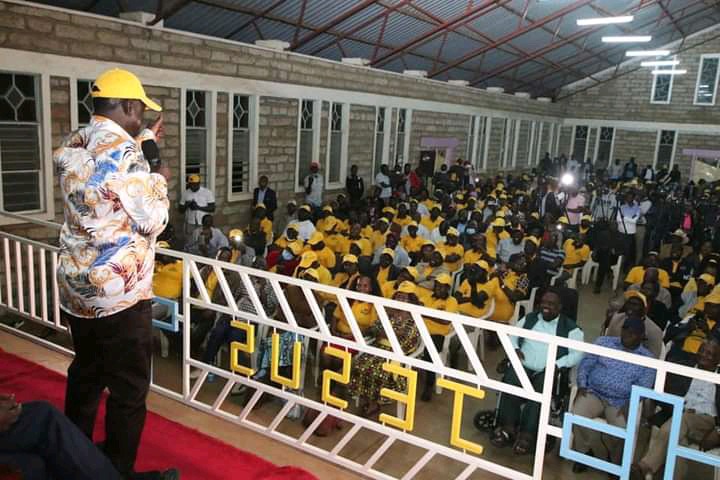 Governor Kiraitu Murungi has revealed two reasons that made him join Azimio La Umoja movement led by former prime minister Raila Odinga. Governor Kiraitu said that Raila Odinga has higher chances of winning the presidential seat and has been in the forefront championing of devolved units through increased resources from 15% to 35% to county governments.

Governor Kiraitu Murungi stated the second reason for him supporting Raila Odinga bid under Azimio La Umoja movement is because the former prime minister promised to complete all stalled projects and begin new ones in Mount Kenya East region. 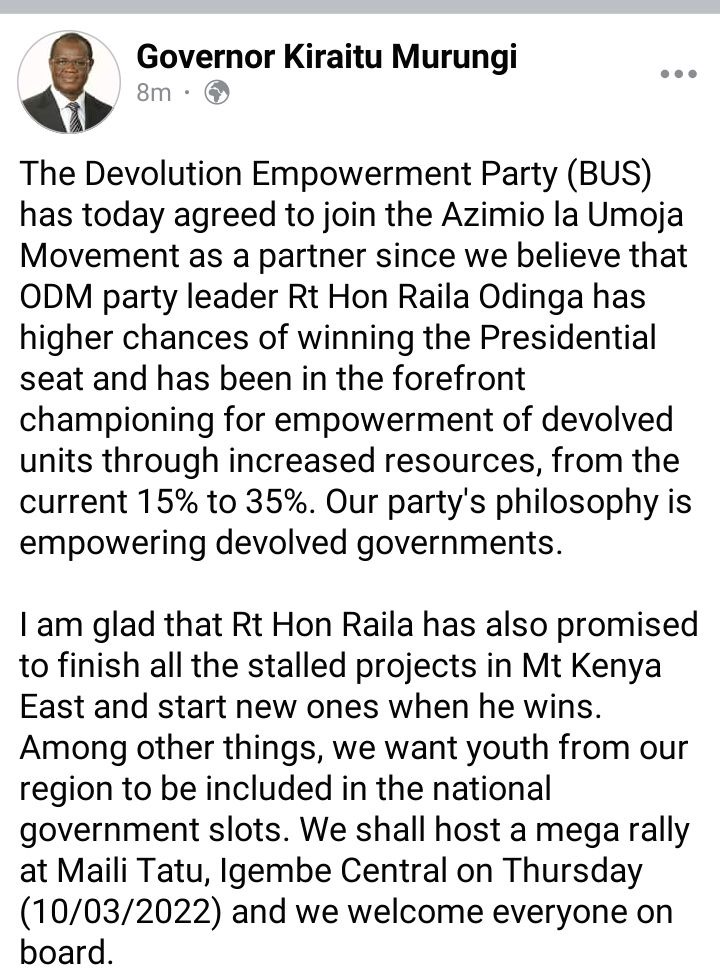