By Kenya_LeoNews (self media writer) | 1 month ago

Dp Ruto and his rival and opposition leader Raila Odinga have seemingly had some of their allies muted for some reason. In most cases these hardliners usually bark the loudest when it comes to defending their political master. They feature in each an every event and are usually not afraid to say what their master might be shy to utter. 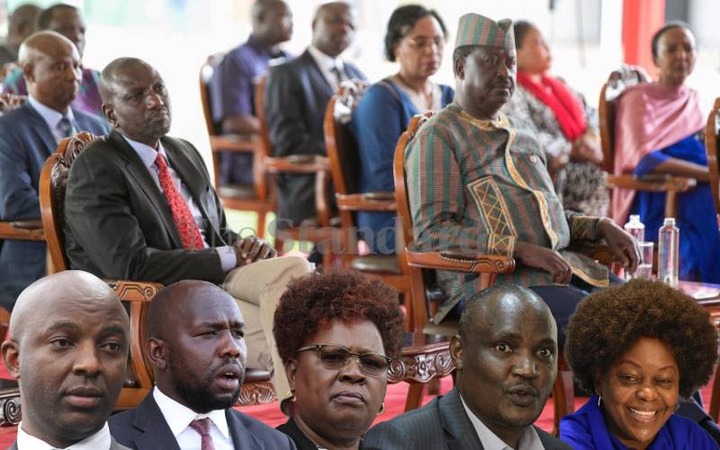 Currently the political state of the country have seen these hardliners take a step back and go underground. Given that it's just barely some months before general elections, they do so to avoid dangers they pose to their masters, words they might say at this period can affect the political card in play. 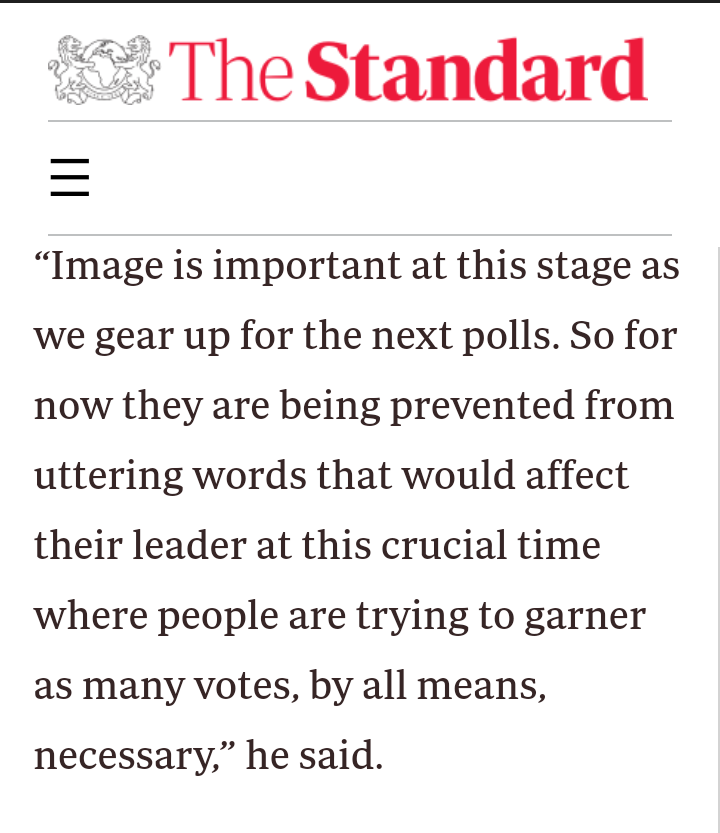 According to political analyst Javas Bigambo who spoke with 'The Standard', some faces have gone missing in the top political elites in the country, this include some of Ruto's liutenats - Senators Susan Kihika, Samson Cherargei, Kipchumba Murkomen, Irungu Kang’at and MPs Oscar Sudi, Caleb Kositany and Alice Wahome . On Raila's side they include ODM chairman John Mbadi and Millie Odhiambo (Suba North) who have put down attacks against opponents.

Content created and supplied by: Kenya_LeoNews (via Opera News )