By TopHotNewsKe (self media writer) | 21 days ago

Yesterday, the Orange Democratic Movement leader Raila Odinga made his political journey to the North Eastern region to woe more voters into his ODM camp. 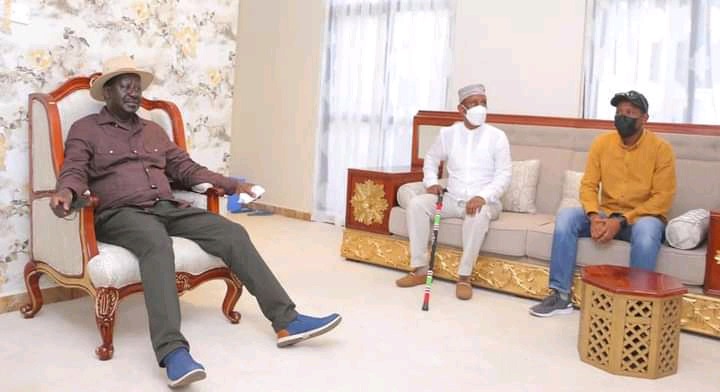 According to photos shared on various social media platforms, the experienced opposition has taken this step to nab votes from Kenyans in these counties before Deputy President William Ruto makes a similar move. Many Kenyans believe that Ruto is the only threat to Raila's chance of ascending to the presidency and succeeding Uhuru Muigai Kenyatta whose term comes to and end after the upcoming general elections. 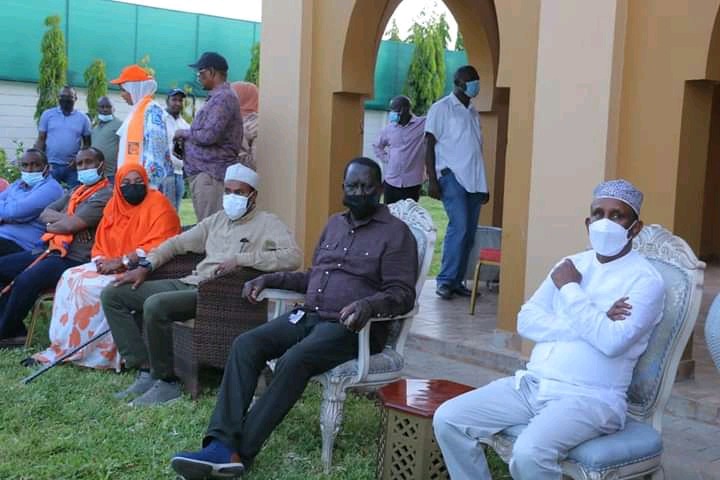 As photos of Raila addressing Somali politicians late into the night surfaced online, Kenyans have raised a myriad of questions on why the former Prime Minister decided to work on such odd hours. However, taking a look on how people are showing up on Ruto's political rallies in a mammoth crowd, this is enough reason to push Raila to work hard and to the limits in order to outdo his big political rival and competitor. 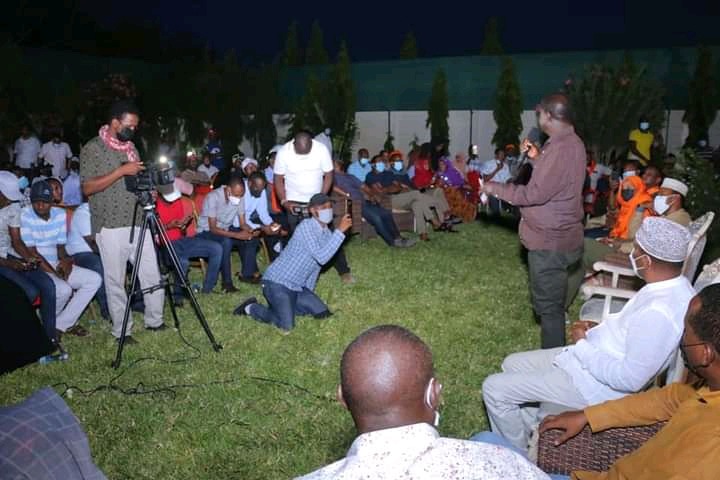 Moreover, Raila will be required to campaign day and night to recover the time lost as he began his political campaigns late compared to Ruto who started campaigning immediately after the Jubilee government's second term in office. This will push Raila to work twice as hard as Ruto who has now gained more followers through his skilled political moves of associating himself with hustlers and introducing the ideology of the battle of economic models in the upcoming 2022 elections.

Do you think Raila's influence is sufficient enough to enable him tackle Ruto head on in the upcoming competitive polls? Drop your comments below.