Former Kakamega Senator Boni Khalwale and Uasin Gishu Women Representative, Hon Boss Shollei, have this morning given their views on what they think about the State of The Nation Address which was issued by President Uhuru Kenyatta yesterday. 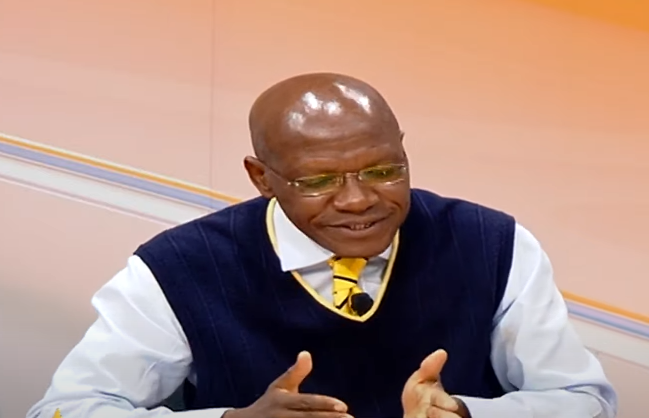 While being hosted on Day Break show on Citizen television this morning, the two leaders concurred that the President's speech was way too long and in their opinion, sought to give a bright picture of what they claim is a dim state if the nation.

Shollei went as far as claiming that President Uhuru spoke like he doesn't live in Kenya. This was in reference to the claim of 10.1% economic growth, which is was bigger than the highest figure ever reported during the Kibaki administration, of 8.5%. Shollei stated that if the economic growth figures are accurate, the lives of Kenyans would be more comfortable than it were under Kibaki. 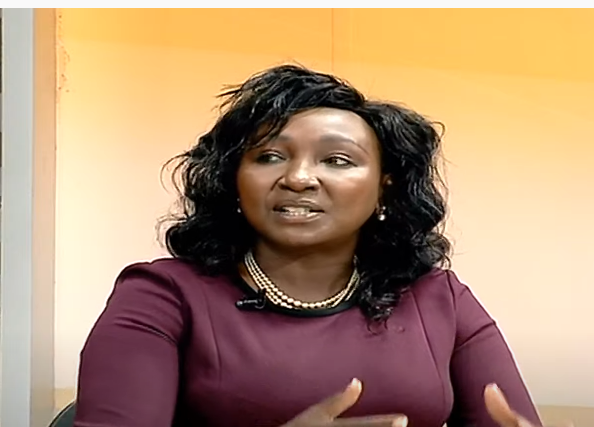 Another issue she has with the speech is the use of statistics as indicators. An example is the increase of health facilities from 4400 to over 6000, which she opines doesn't indicate an increase in health coverage for the general population. Also, increase of NHIF membership from 4 million to 10 million, according to Shollei, are just numbers if one looks at how many health fundraisers have to be held for Kenyans because they are not covered by medical insurance.

On the other hand, Khalwale praised the President for giving his political history as he claims that it is a clear sign that President Kenyatta has accepted that his political journey is almost at its end.

Khalwale faulted President Kenyatta for bringing up the Building Bridges Intiative, which the courts already declared unconstitutional. This, he said, showed an intention of blatantly disregarding the constitution just to bring back the amendment push.

Kiambu Senator Kimani Wamatangi, also appearing on the same morning show, sought to explain that on matters BBI, the president was referring to the possibility of effecting constitutional change of some matters mentioned in the BBI, through a legal parliamentary process.

President Uhuru Kenyatta's address has drawn divergent reactions from across the board, but most political analysts agree that he spoke as if it was his last state of the nation as he is expected to handover office in August next year.

9 Digestive System Medical Problems and Symptoms You Need to Know

How 29 Christians Died During an Open Air Crusade