Anuar Loitiptip is a Kenyan politician who is the current senator for Lamu County. 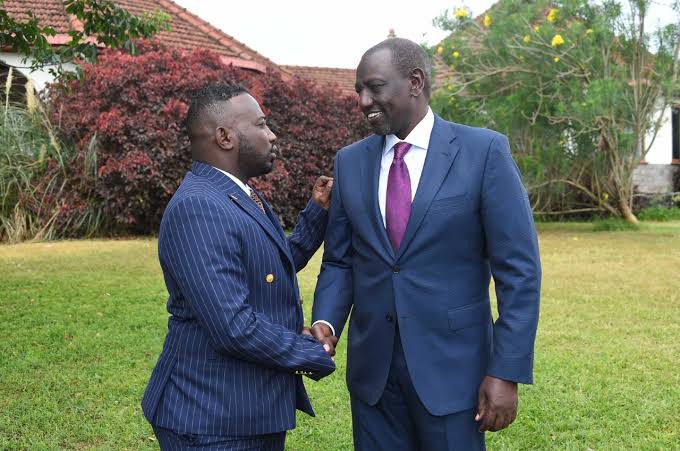 The baby dady to Mike Sonko's Daughter Saumu Mbuvi lives largely in a fancy home according to pictures posted on social media by his new girlfriend Bambi.

Taking to her social media Bambi showed off her house which is meticulously decorated asking her fans to connect her to someone selling good quality carpets. 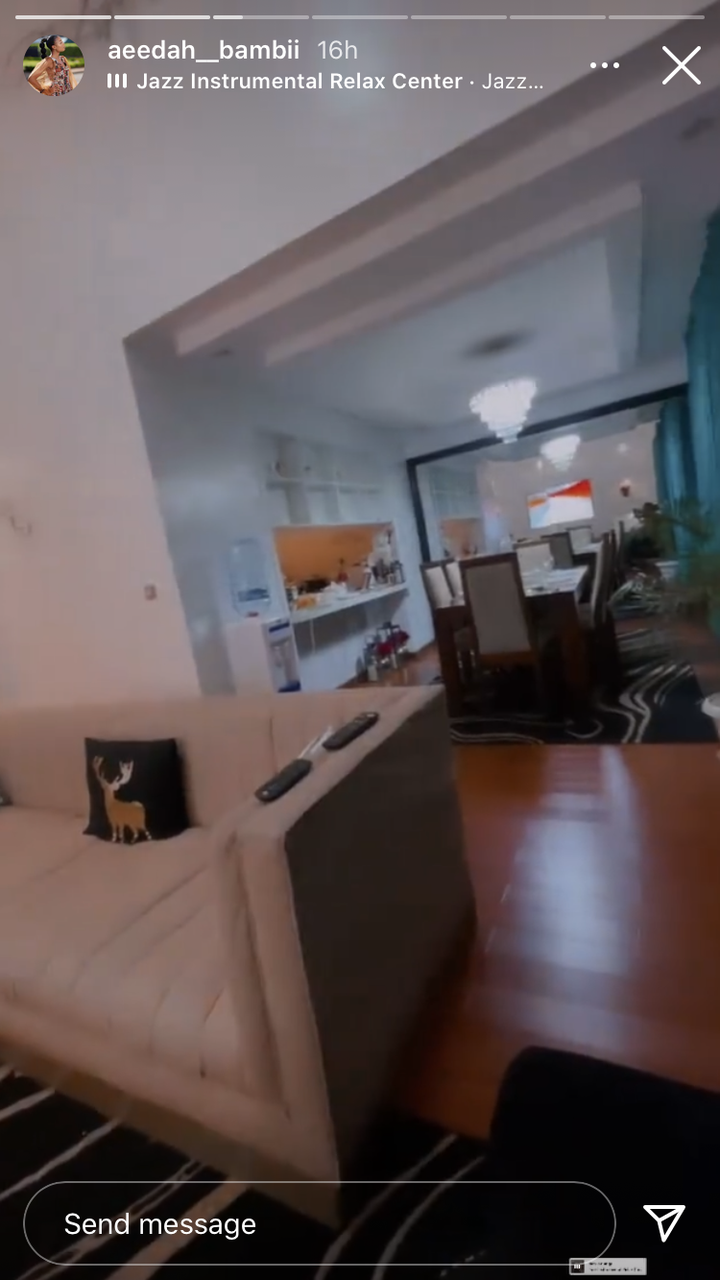 One could spot some nice art pieces on the walls and, as she continued to shoot, displaying the spotless dining room that is adjacent to the living room. 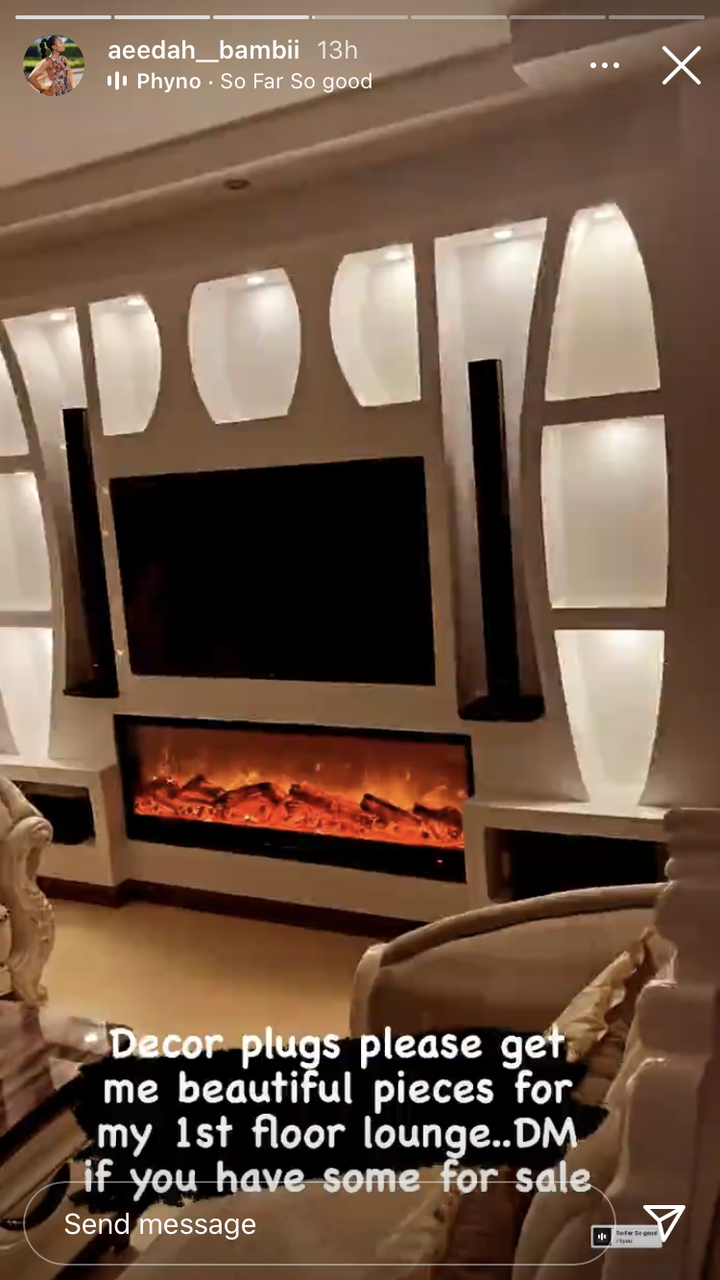 She also showed off her first-floor room, which featured a large TV and an electric fireplace under it, as well as several empty bookcases that needed to be filled. 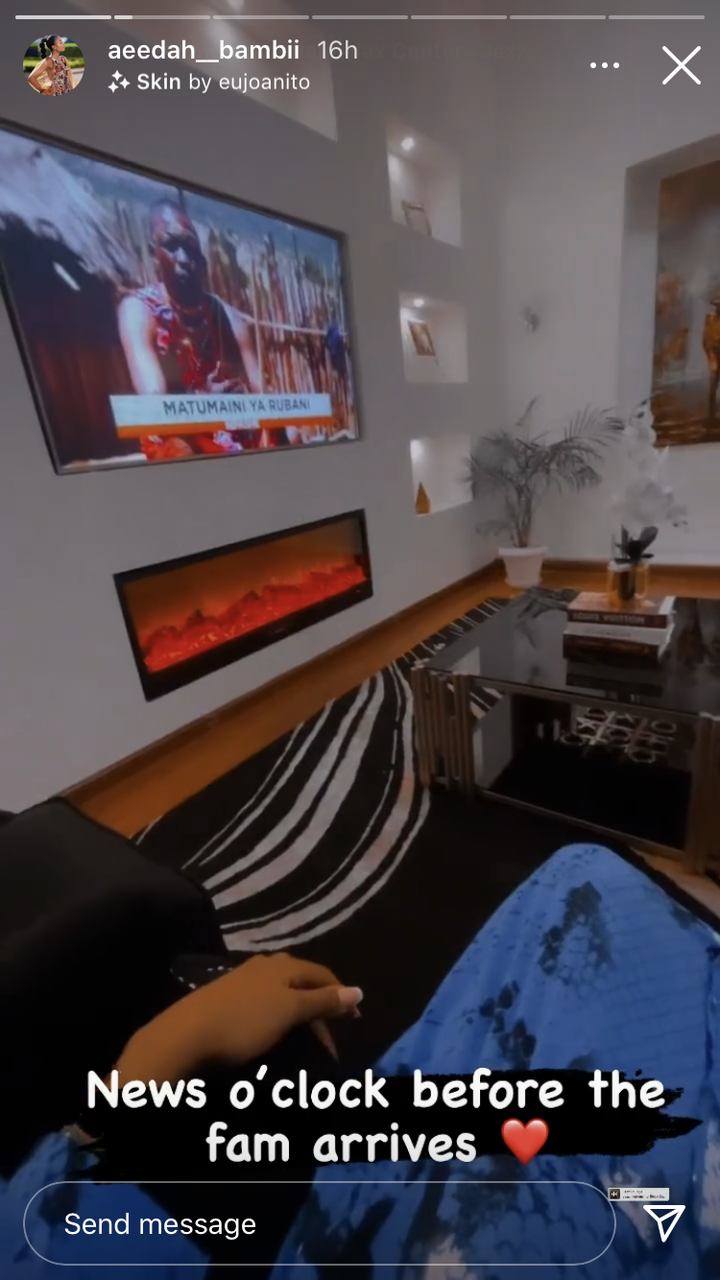 This gave away the fact that the house might be new to the family and acquired after the two said, "I do".

Bambi and Anwar got hitched barely a month after he broke up with Saumu Mbuvi.

The two broke up as Saumu had accused the Lamu senator of being abusive. Anwar dismissed the allegations about his behaviour in their relationship and said the truth would come out someday.

Anwar is now happily married to Bambi and even got a lovely birthday message from her when he turned a year old about a week ago.