A 2007 presidential loser, Nixon Kukubo, has announced plans to battle it out for the same seat in this year's general elections. 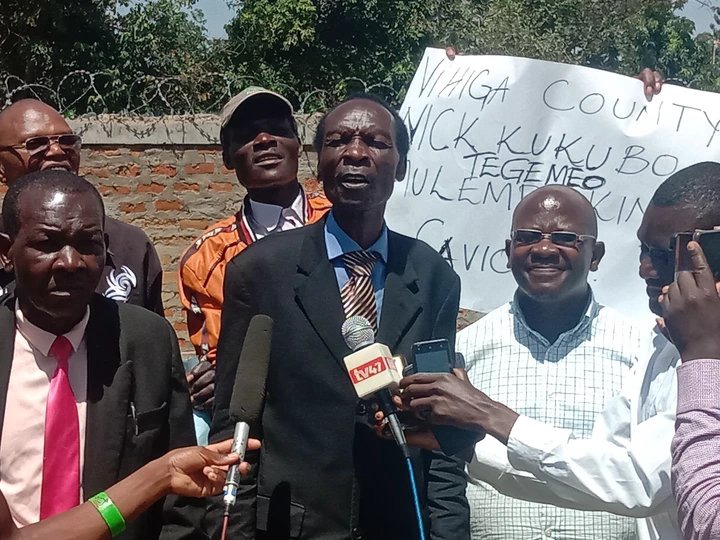 Kukubo adds that he is the front runner in the next polls and will deliver a sounding defeat to all other contenders who will compete with him. 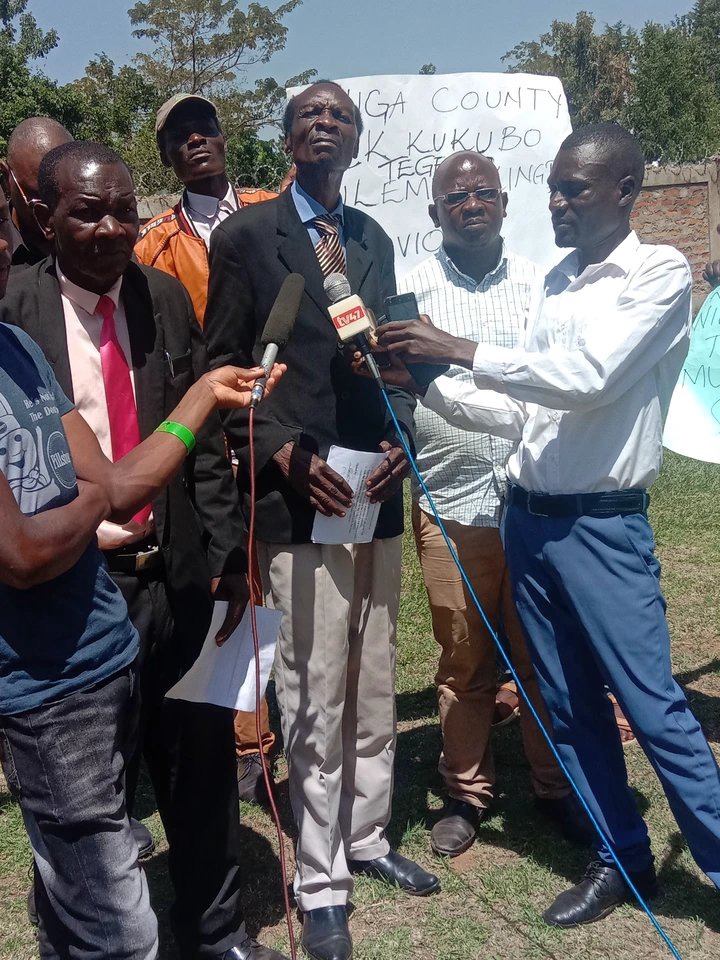 He also launched an attack on Azimio la Umoja and Earthquake leaders, alleging that they are unsuitable to run this country. 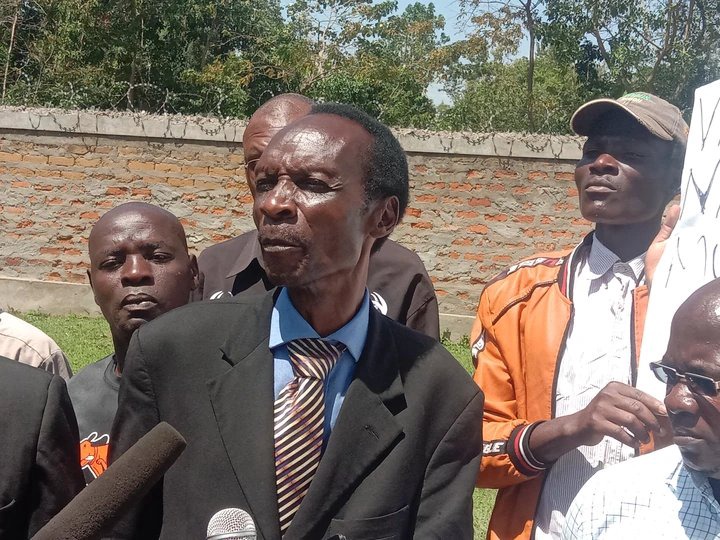 Kukubo, who says he will contest as an independent candidate, is optimistic of defeating both ODM leader Raila Odinga and UDA party leader DP William Ruto and Musalia Mudavadi to win the presidency in the next polls.

Kukubo emerged last in the 2007 general elections after obtaining 5,929 votes, in which the previous president, Mwai Kibaki, emerged the winner.

Addressing the press in Bungoma when unveiling the Mulembe Kingdom, Kukubo pointed out that, owing to his political expertise, he had what it takes to lead Kenya in the next polls. He stated that all

those leaders seeking the presidency are building coalitions to mask their corruption deals. "I am founding the Mulembe Kingdom so that I can use it to marshall enough votes from the Western area. I am optimistic about defeating all of them," he stated.

He pointed out that Raila and Ruto have both marshalled their communities to back them, yet the Luhya leaders have not done so, therefore he is focusing on having the Luhya community rally behind him.

He continued, "If elected the head of state, I will battle corruption and ensure Kenya is a corrupt-free country. We cannot afford to pick corrupt politicians to lead us."

Kukubo declared that he is unstoppable and will be in the voting box by all means.

Born and bred in Bungoma County, Kukubo, a former military officer, said that he will resuscitate failing industries in the country and ensure all jobless youths are engaged.

"Mumias sugar firm, Pan paper factory, and Malakisi ginnery have all failed. This has caused our people to be jobless and the local economy has plunged to an all-time low. This all needs a leader who would resuscitate them and I am in a position to do so owing to my track record," said Kukubo.

A Renowned Head-Teacher From Nyeri, Who Passed On Last Week To Be Buried On Saturday

Here's what Kenyans should expect on cooking oil and gas prices

ODM Fires Back at Ruto For Owning 2500 Acres of Land in Taita, Tells Him What to do With the Land