Raila Is Back To His Old Tricks, Deputy President Gachagua Says 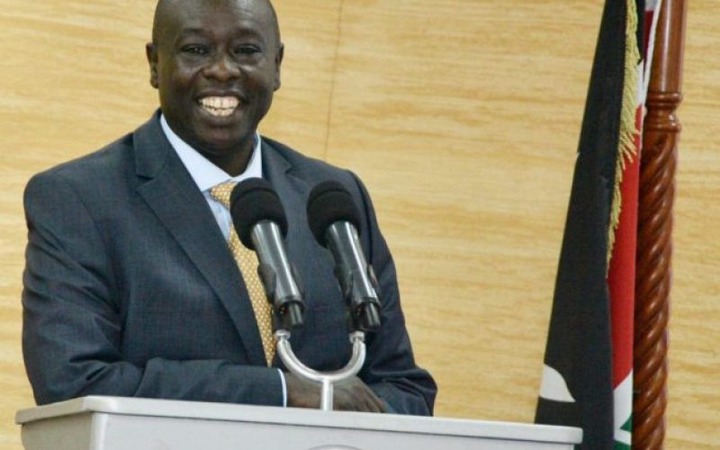 Speaking at the opening of the National Assembly Majority Party Conference on Legislative Affairs in Nairobi on Monday, December 5, Rigathi said Raila had gone back to his "old ways".

“Uhuru pushed us to the old man and we told him that we know the ways of the old man and he cannot change. Now he is back to his old ways. He says his election victory was stolen. There is a deep state and a system, who can admit it?" He took a picture.

President Ruto has warned Opposition Leaders that the expected national rallies will not stop the work of the tribunal set up to investigate the conduct of the Electoral Commissioner.

The President said that Raila and his lieutenants can hold demonstrations anywhere in the country as long as they do not disturb the property of other citizens.

"We know you and your operations, what you need, the march schedule, we can provide you with security even for years," Ruto said at a meeting in Embu County. We know that the Azimio coalition does not want the development of this country, we want a poor Kenya.”

President Ruto revealed that his government's current move to fulfill the promise has upset opposition leaders, who are planning to hold demonstrations to destabilize the nation.

"We will make a plan and provide Raila with security for his demonstration even if it takes a year," Ruto said.

Ruto spoke as Raila warned Kenyans against the return of dictatorship in the country through the leadership of the president.

"That is why we are saying that many things are wrong and we need to revive protests against open dictatorship," Raila said, referring to how the late President Daniel Moi introduced dictatorship and tribes in Kenya.