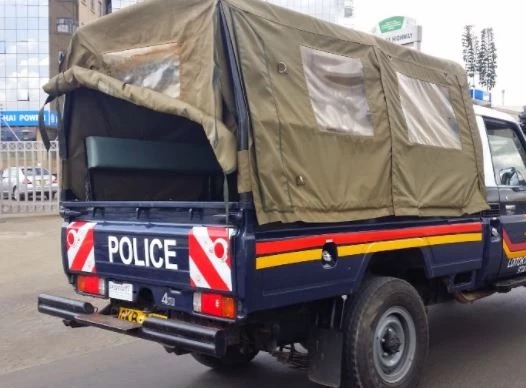 The Independent Policing and Oversight Authority (IPOA) has begun an investigation into the behavior of officers who were sent to a variety of locations during the General Elections in order to ensure the smooth running of operations and prevent any disruptions.

The Independent Electoral and Electoral Assistance Agency (IPOA) said in a message to newsrooms on Saturday that 250 police officers were deployed throughout the voting period. The statement was signed by Chairperson Anne Makori.

Despite the fact that it has been noted that the overall behavior of the majority of the police has been exceptional, the authorities mentioned three instances in which they say they have now started investigating into the matter.

Among these incidents is the reported shooting of two men and a woman by law enforcement in Eldas, which took place in Wajir County; the victims were injured but did not sustain fatal wounds.

IPOA was also made aware of an incident that occurred on August 10, 2022, in which a police officer who was assigned to the Matisi Police Station in Bungoma County attempted to rape a citizen.

The state agency led by Makori also stated that it is investigating a third incident that occurred on August 8, 2022, in which a police officer in Uasin Gishu County allegedly shot and injured a bodyguard working for a political contender.

Ms. Makori remarked that "while generally the police have so far behaved themselves within the law, the authority has identified isolated incidents that require its investigative attention."

"During this electioneering phase, IPOA is also studying how the police continue to handle crowds and maintain security and order. IPOA is still dedicated to maintaining its position as an independent, neutral, and fair organization.

Photos of The Eight Officers Killed By Bandits in Turkana

JUST IN: NPS Issues A Tough Statement After Ruto's Directive To End Banditry in Turkana