Raila's 'Bouncing Ball' Could Land In A 'Wrong Net' Due To The Allegations Of A New Handshake.

By Muruka (self media writer) | 4 months ago

As specifics of Uhuru_Ruto handshake are purportedly uncovered, things appear to be shifting in a different direction. 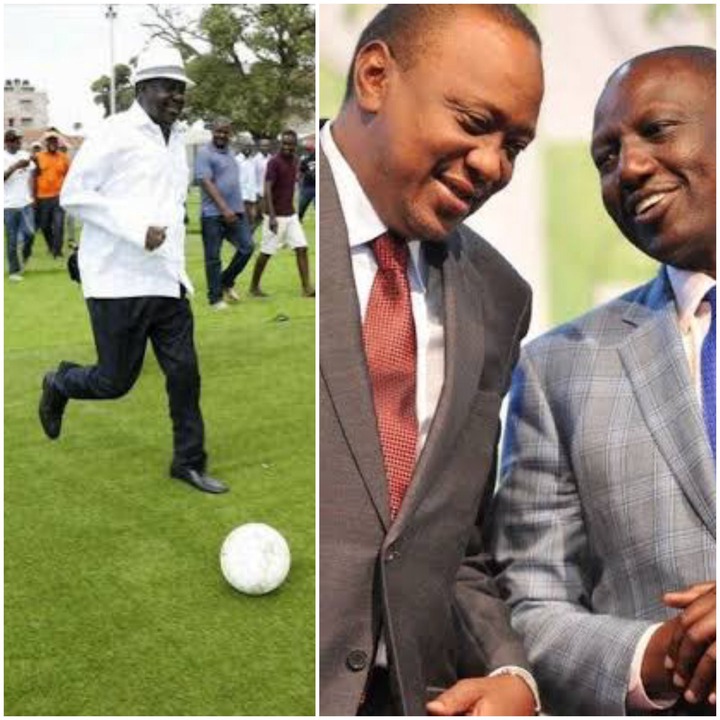 Panic has been reported in Raila's camp as a result of a possible handshake between the two leaders, who have been at odds politically for nearly five years.

To explain, Raila's Die-hards have been seen condemning the handshake, claiming that it is unnecessary because William Ruto is the one to blame.

They now claim that the country has moved forward with Raila and Uhuru sharing ideas on how government should run.

“Why is UDA so desparate for a Handshake. Didn't they undermine Uhuru_Raila handshake? Has their God forsaken them? Why do they suddenly want to work with dynasty?". 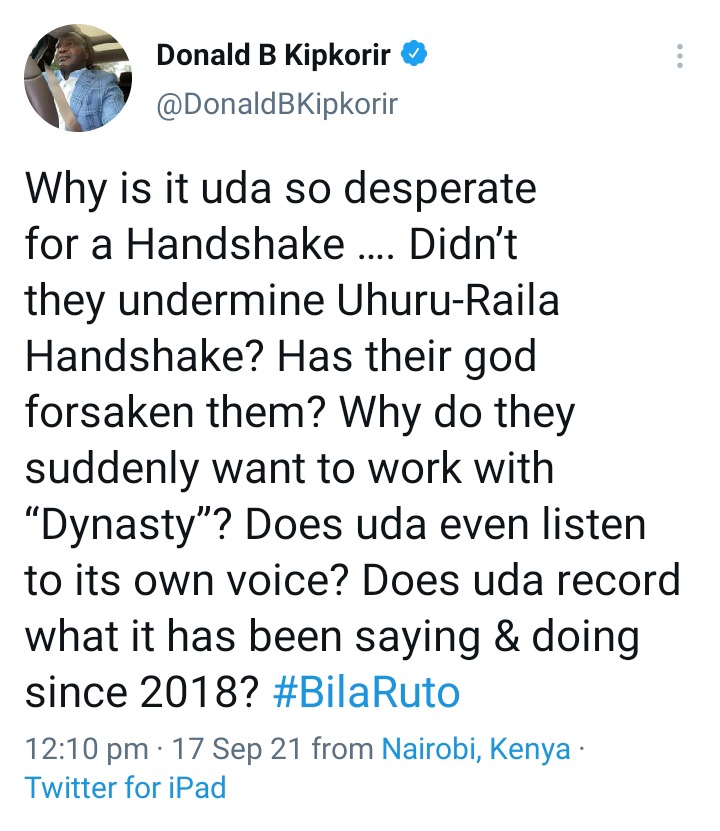 His comments came just days after Uhuru Muigai Kenyatta urged for Mount Kenya leaders to rally behind Raila for the presidency in 2022.

Raila's supporters are now worried that if they shake hands with his deputy, he would change his mind, leaving them trapped and ultimately losing to Ruto in the upcoming general elections. 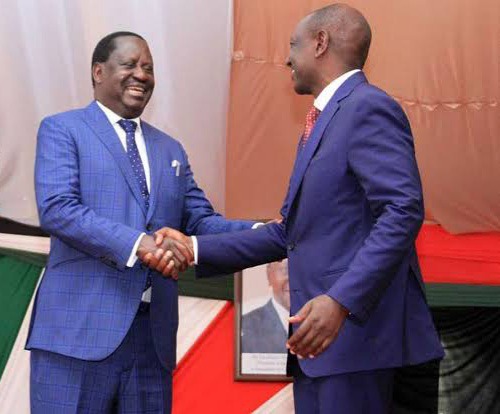 They claim that Ruto disrespected his boss, Uhuru Kenyatta, and that the country has since moved on with the Uhuru Raila Handshake, which took place in 2018.