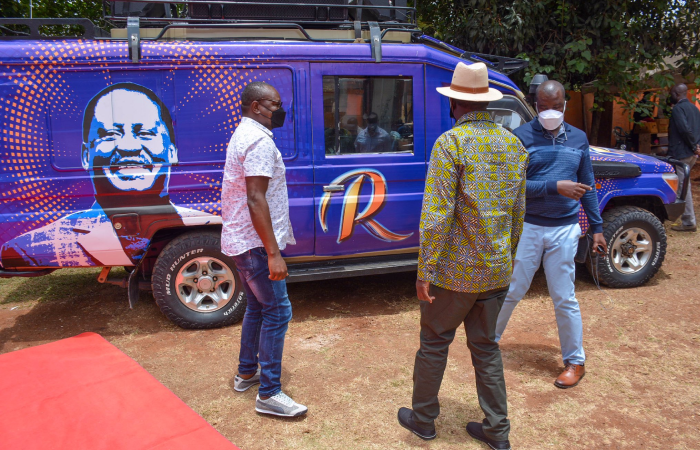 Orange Democratic Movement (ODM) Secretary General Edwin Sifuna has come out to refute claims that his boss and former prime minister Raila Odinga was heckled by Pro-Hustler youth in Eldoret.

According to Sifuna who spoke moments after Raila's rally ended on Friday, deputy president Dr William Ruto's allies and bloggers ' malicious moves to attempt to sabotage the political tour flopped. 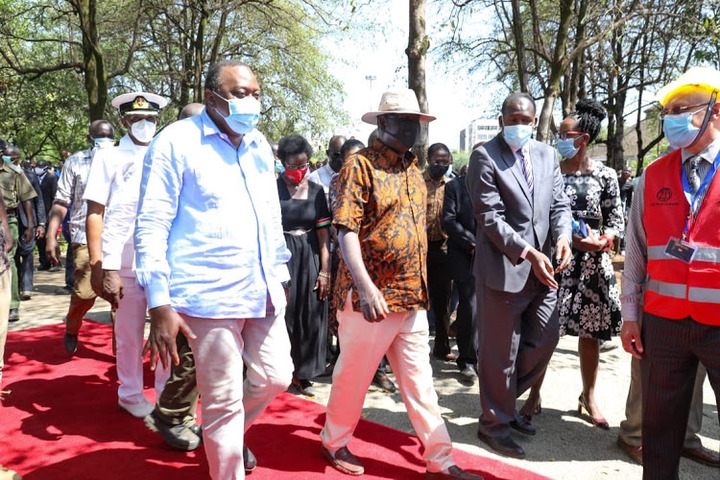 He noted that all the dirty games played by the Tangatanga faction of the ruling party Jubilee failed to see the light of the day because the ODM chief was accorded warm and thunderous welcome in Eldoret. Among the dirty tricks he alluded to include switching off of electricity. Sifuna argued that the DP's allies in town unsuccessfully attempted to cut off power so that Raila's address to a sea of humanity fails.

Further, the ODM official quipped that Dr Ruto's allies edited videos of the former prime minister's visit to Eldoret by inserting old clips where individuals were shouting UDA and Pro-Hustler slogans in past rallies.

"They tried dirty tricks in Eldoret today. They even cut power. Now they are editing videos to insert their own chants. Arap Mibei anapendwa bure!!" Said Sifuna in a tweet. 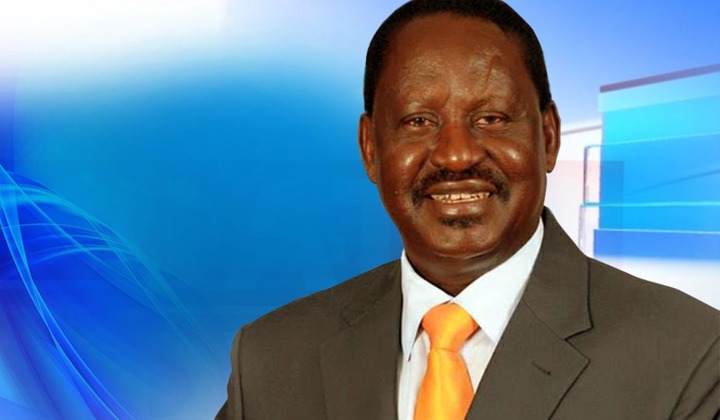 This comes after videos of locals heckling Raila and his team surfaced online. They were allegedly recorded in Eldoret on Friday during the former prime minister's trip and shared on Facebook by Tangatanga bloggers. In the videos, a group of individuals were seen and heard chanting UDA slogans as Kakamega governor Wycliffe Oparanya and Raila's entourage watched helplessly.