No More Secrets As Isaac Mwaura Breaks Lose, Alleges Why Raila's Party Has Been Attacking Him 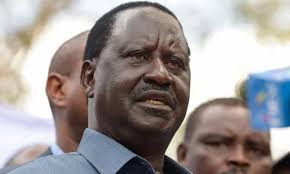 Raila Odinga is one of the most experienced leaders in the country. He has been in politics for a very long period of time doing great things. In his political career, Baba has natured many young politicians into big politicians but the bad thing is that some of them like Isaac Mwaura have been ending up betraying him.

At the moment, Isaac Mwaura is one of the most known political leaders in the country but the surprising thing is that every now and then, he has been attacking the former Prime Minister and his ODM party. Definitely, he forgot where he came from and is only focused on where he is going. 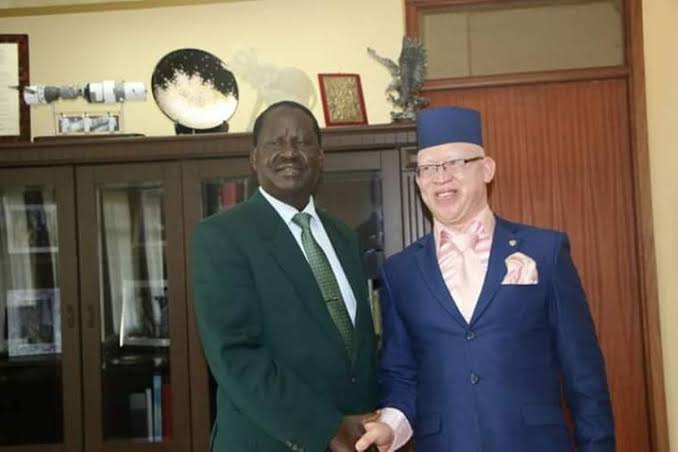 In response, the ODM party has also been throwing attacks on him and today, Isaac Mwaura decided that there should be no more secrets as he broke lose and publicly alleged why Raila Odinga's ODM party has been attacking him.

While speaking to KTN News, Isaac Mwaura stated that the ODM party has been attacking him since he left them because the members of the Orange party find it hard to accept that he actually dumped them.

"The Orange people find it hard to let go that is why to date they attack me viciously." Said Isaac Mwaura. 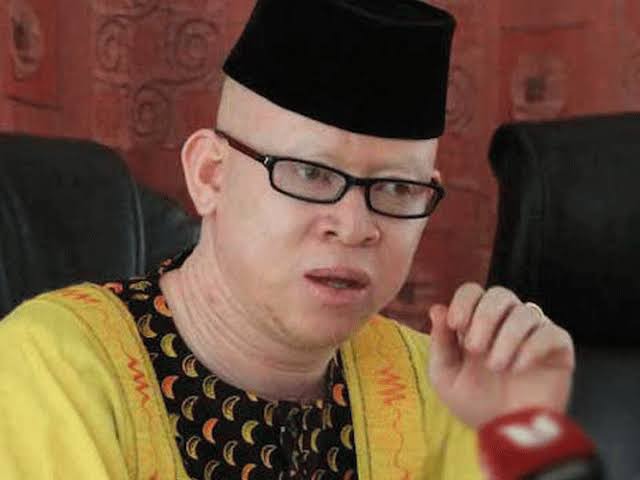 As the country heads to the August general election, the political temperatures have been going up and hence the attacks are also increasing. Basing on the fact that Mwaura is now in Deputy President William Ruto's hustler nation camp, he is going to do more in order to win an elective seat because at Present, President Uhuru Kenyatta's men in Mt. Kenya region have teamed up with Raila Odinga's men to deliver victory to Azimio La Umoja.

Good News to Kenya Kwanza as Ruto Roars Back to The Top, Raila Closes the Gap