'I Speak For Mathira People, You Speak For Your Boss Raila,' Rigathi Tells Paul Mwangi On Live Tv

By RealGithiri (self meida writer) | 26 days 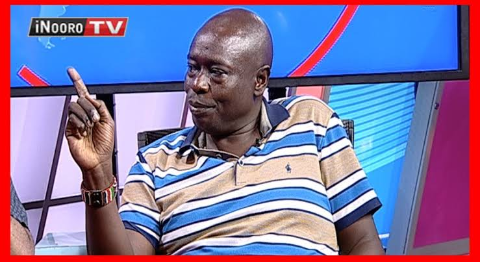 These two leaders went on each other during the live show hosted by Francis Gachuri. Rigathi Gachagua and Paul Mwangi differed on a number of issues concerning the BBI, handshake and the 2022 succession plan. 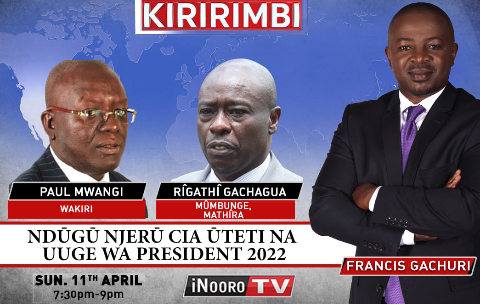 'I speak for Mathira people on the high table with Ruto while you speak for Raila Odinga', Rigathi told Mwangi. Paul Mwangi however didn't take this lightly as he asked Gachagua to stop making it a personal thing.

The matter didn't stop there as Rigathi Gachagua went on to say that whatever he was speaking with Ruto was on the behalf of his people. He reminded Paul Mwangi that he was an elected leader.