The next general election slated for 2022 is fast approaching wnd political dynamics arr beginning to change significantly throughout the country. 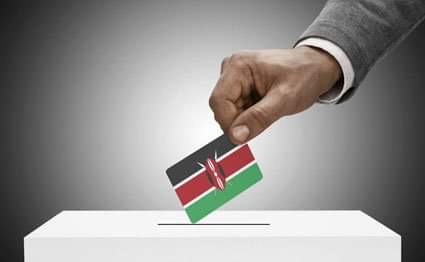 Various leaders have began crisscrossing the country in a votehunt to spearhead their bids to ascend to different elective positions come the general election.

Those targeting elective seats have began selling their policies to capture voters to see to it that they manage to capture the seats.

The economic model has been a centre of focus for leaders eyeing elective positions, mainly in national leadership positions like the Presidency. 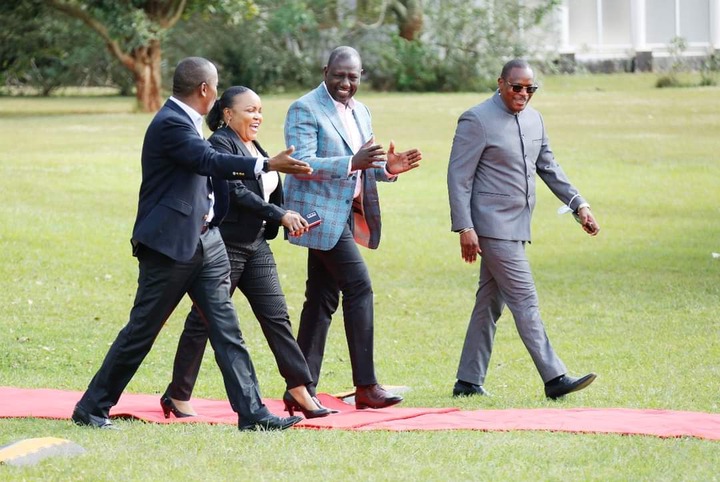 Deputy President William Ruto has been preaching his bottom-up economic model which has seen lots of debates emerge across various platforms.

The Former Senator eho has since defected to Hustler Nation has stated that as NASA coalition, their economic model in 2017 was Tibim, Tialalaa, Riaaa. 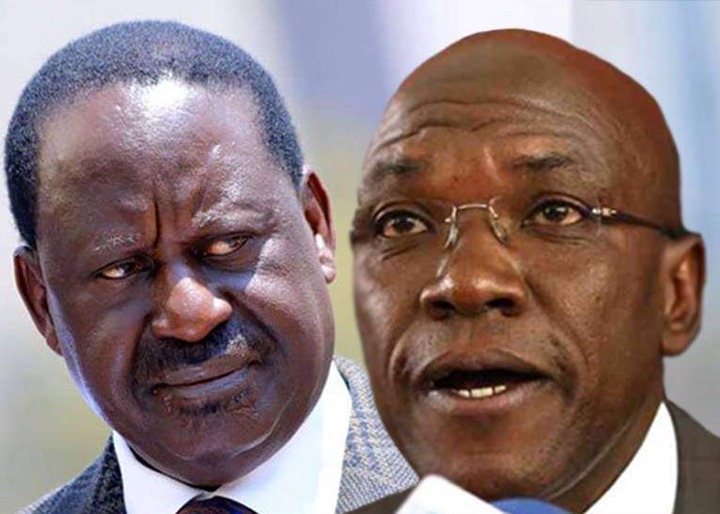 "In 2017, our economic model as NASA was Tibim,Tialalaa,Riaaa..." Former Senator Khalwale said.

The sentiments by the former Kakamega County Senator have sparked a series of mixed reactions from Kenyans who have taken to his timeline to pen various thoughts.