By Kenya-and-world-news (self media writer) | 4 months ago 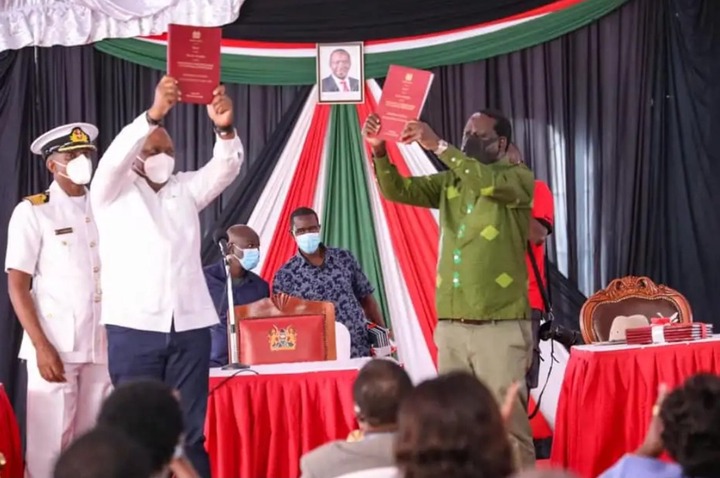 Today is a great day to most of the kenyans since Building Bridges initiative (BBI) christened, Reggae, by its proponents, which kicked off with a symbolic handshake between president Uhuru and former Prime Minister Hon Raila Odinga at the President's Harambee House office in march 2018 has come again to kenya headlines in the Supreme Court were the Chief Justice Martha Koome today may give a sign of refuge to 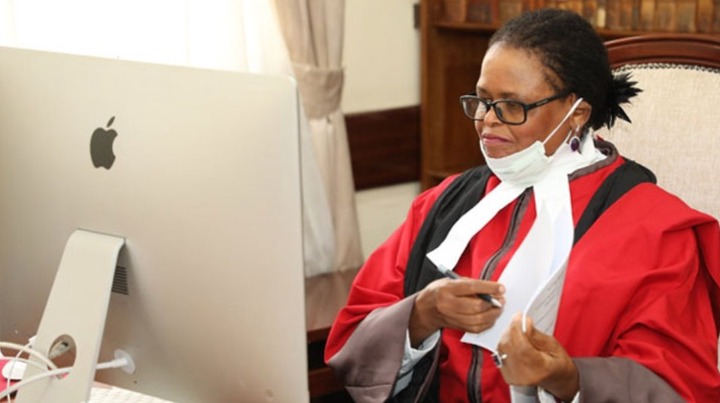 Kenyans who proposed it or will be a big blow to those who opposed it. Most Kenyans saw BBI as a burden to them due to cost of maintaining chain of political vacancies to be created when it sails through while othe kenyans has different opinions as it was a sign of peace during election, as each leader will get a portion of the share. 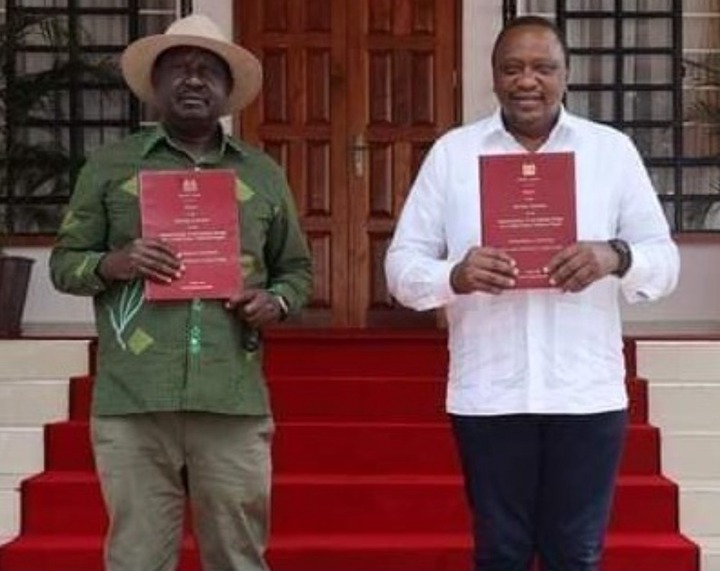 Among the contentious issues president Uhuru and Raila expect to be ruled in there favor today include ; Whether the President has right in the constitution to initiate changes in the constitution through a popular initiative,Whether BBI proposal to add another 70 constituencies was unconstitutional as as earlier in August turn down by high Court and court of Appeal respectively as ignoring the rights of the citizens to determine electoral boundaries through referendum as indicated in the kenyan laws. 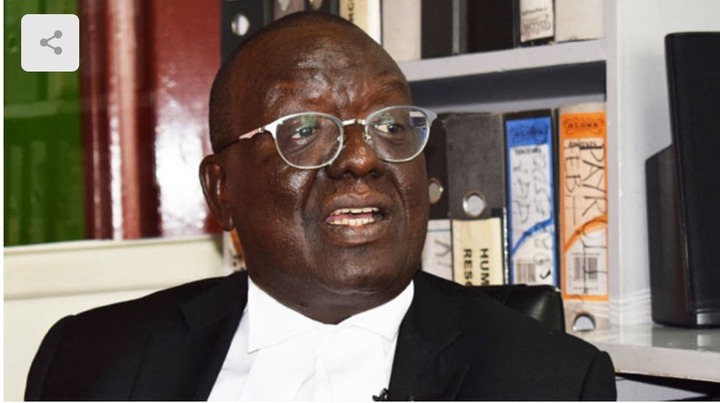 Lawyer Paul Mwangi argues that no constitution is permanent, on the question that the basic initiative applies to kenyan doctrines or not. The courts before Supreme Court ruled it as the basic structure of the constitution cannot be changed by an individual.

Today again Lawyer Paul Mwangi seeks to justify that the President Uhuru was not the initiator and promoter of the popular Building Bridges Initiative (BBI) process and add on top of it that there is no law that limits him even if he was the initiator.

Content created and supplied by: Kenya-and-world-news (via Opera News )