Angry Kang’ata Fires Back at Kabogo For Lecturing Him At Murang’a Funeral, Compares Him to Leopard

By Summary (self media writer) | 11 months ago

Murang’a Senator Irungu Kang’ata, who was recently dethroned as the Senate Majority Whip, has come out guns blazing at the former Kiambu Governor William Kabogo following his interview at Inooro TV's Kiririmbi show. 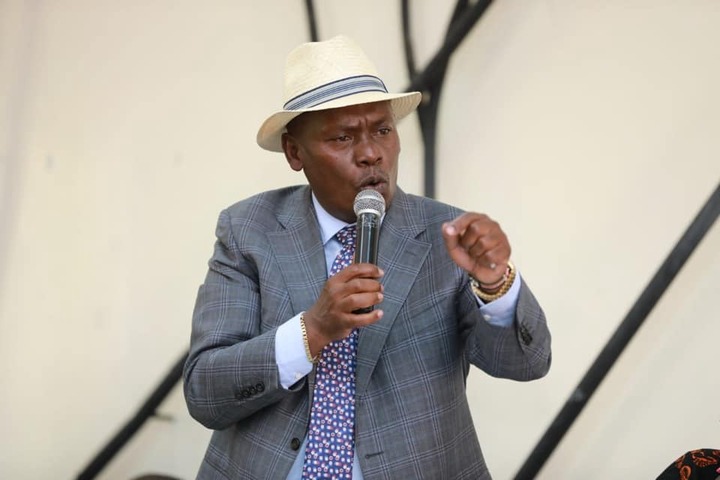 In a statement he wrote on his Facebook page, Kang’ata told off Kabogo over his conduct during the interview saying he misbehaved when he was paired with Mathira MP Rigathi Gachagua.

The MP in his statement insinuated that the Former Governor has maintained a certain uncouth character while debating, something that he need to change, especially his choice of words.

"His Excellency Kabogo,truly a leopard does not change it's spots. I disapprove your debating style in  today's debate with Gacagua at Inooro TV," wrote Kang’ata. 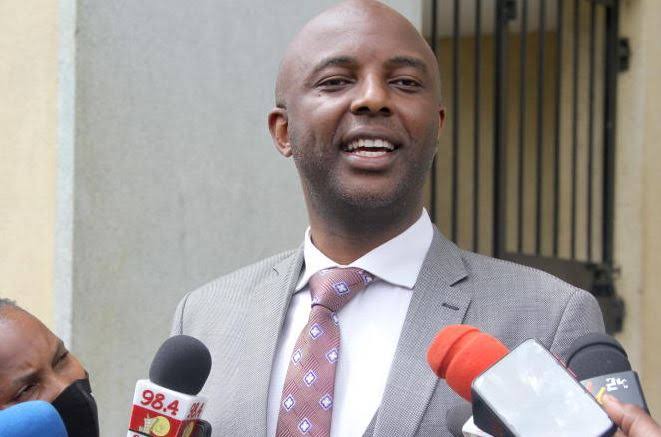 The Murang’a Senator further cited Saturday incident where he accused Kabogo of hurling unprintable remarks against him, something that he did not take kindly.

" You came to Muranga during Julia Lucy burial this Saturday and that style repeated itself , especially the words you uttered against me.

"I thought that style had everything to do with  your relationship with the good people of Kiambu people and the 2017 elections," added Kang’ata.

The interview between Gachagua and Kabogo went viral after the two went bare-knuckle on each other.

While Gachagua was on the side of discrediting the BBI, Kabogo appeared to be defending president Uhuru Kenyatta and the BBI Bill saying it will bring more resources to the people of the Mt Kenya region.