By BreakingNews1 (self media writer) | 1 year ago 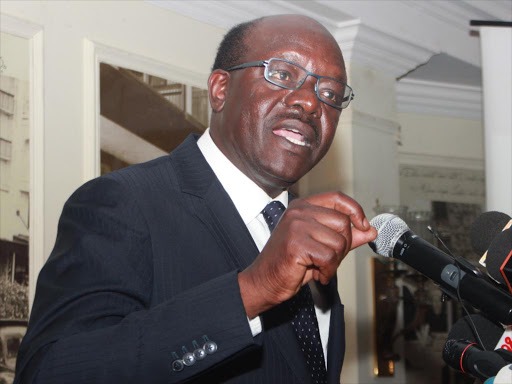 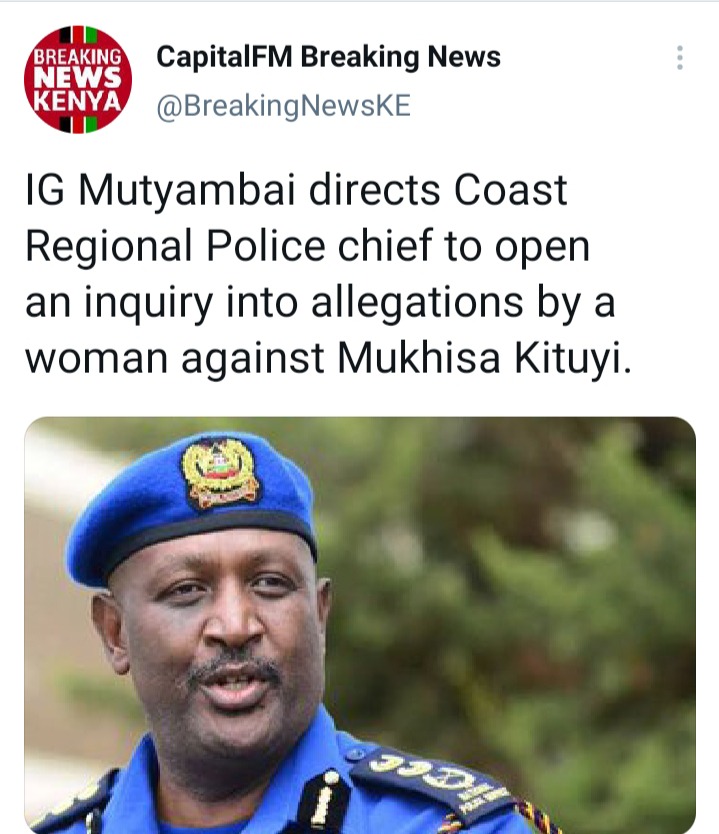 Mukhisa Kituyi is among many other political leaders who are eyeing to replace President Uhuru Kenyatta in 2022. He declared his ambitions after leaving UNCTAD a few months ago.