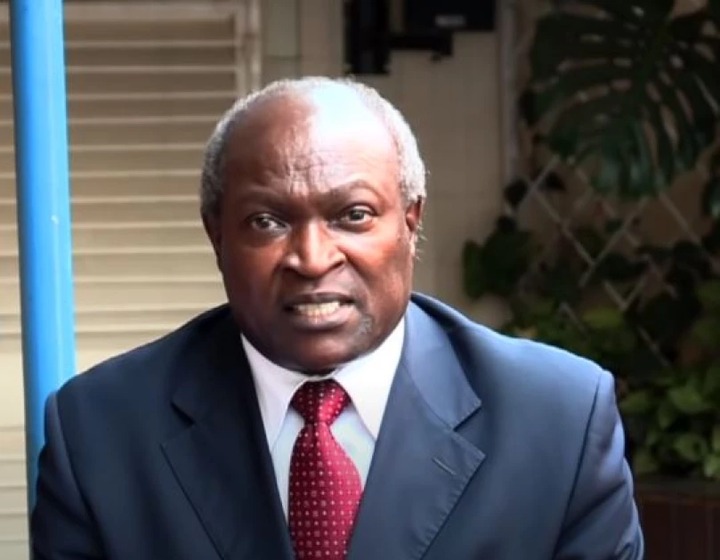 Jacob Ochola; a 62-year-old man claiming to be the first-born child of the late president Mwai Kibaki has filed a court petition in an effort to gain acknowledgment from Kibaki's relatives and a share of the former head of state's estate; which is reputedly worth billions of shillings.

Ochola submitted the petition before Justice Florence Muchemi in Nyeri on July 15th 2022 through counsel Omoke Morara and Peacela Atim.

He also requests that the administration of Kibaki's estate begin as soon as possible and that the court decide who will be named as administrator.

According to the court documents, Ocholla voiced concern that he might not be included in the distribution procedure since Kibaki's family reportedly disregarded him when he tried to contact them about it.

According to the court filing, it read that the Citor has made numerous attempts to contact the Citees but has been unsuccessful in doing so. The Citor is concerned that the Citees may move forward with the succession process without consulting him and that although being entitled to a share of the estate, he may be excluded from it.

Since then, the Court has commanded Kibaki's family to either accept or reject the putative will's probate or to provide justification for why Ocholla should not be given letters of administration of Kibaki's estate. Additionally, they have been told to provide their replies in less than 21 days.

The citation to accept and refuse probate; letter states that take notice that in default of your so appearing and accepting probate of the said will, this court may proceed to give letters of administration of the said estate to Jacob Ocholla Mwai; your absence notwithstanding. The case will be brought up on September 19th 2022.