By Abedysingoe (self media writer) | 15 days ago

The former prime minister Raila Amollo Odinga today at Bomas of Kenya revealed the journey and the history of KANU since independence and how Gideon Moi' s father frustrated him during the, reign. While narrating the story, Gideon Moi turned emotional as, tears could be seen dropping off from his eyes. 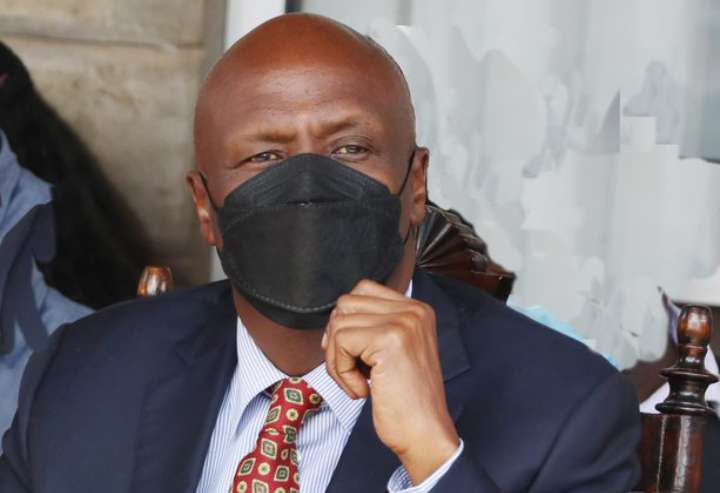 While addressing the KANU delegates, the former prime minister Raila Odinga added that though KANU did some acts against the constitution, he can' t rubbish the good developments that the KANU leadership did in Kenya.

Gideon Moi turned emotional as, Raila revealed this as some of the delegates burst to laughter how the prime minister narrated how they used to play hide and seek games only to help the people of Kenya.

The former prime minister Raila Odinga further stated that he could not resist to come and attend Gideon Moi ambitions to be next president as he added that they had a, strong reletionship with his father before things fall apart later. 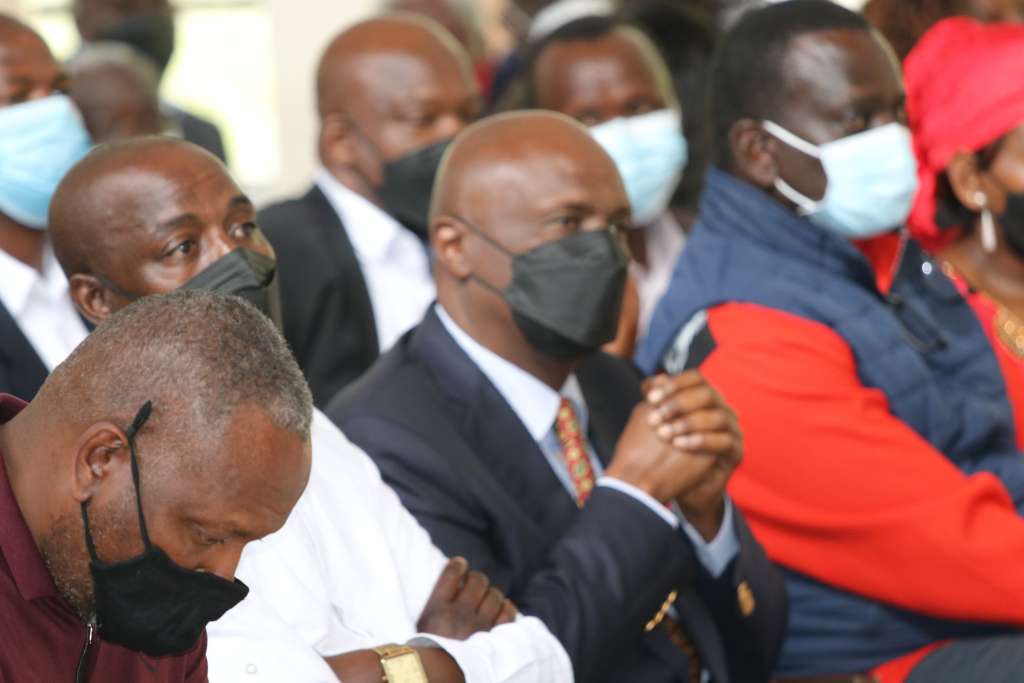 Big blow to One Kenya alliance principles as one of the principles who is the KANU chairman has revealed that the coalition is working closely with Raila Odinga ahead of next year general election. This is against what the other principles have been talking about. All the principles have been firm about working with former prime Minister Raila Odinga terming him as a liar and should not be trusted. All of them except Gedion Moi has been against any move of working with former prime.

The former prime minister later pleaded with Moi that he has forgiven him about what his father did and further stated that he welcome him to work together ahead of next year general elections. 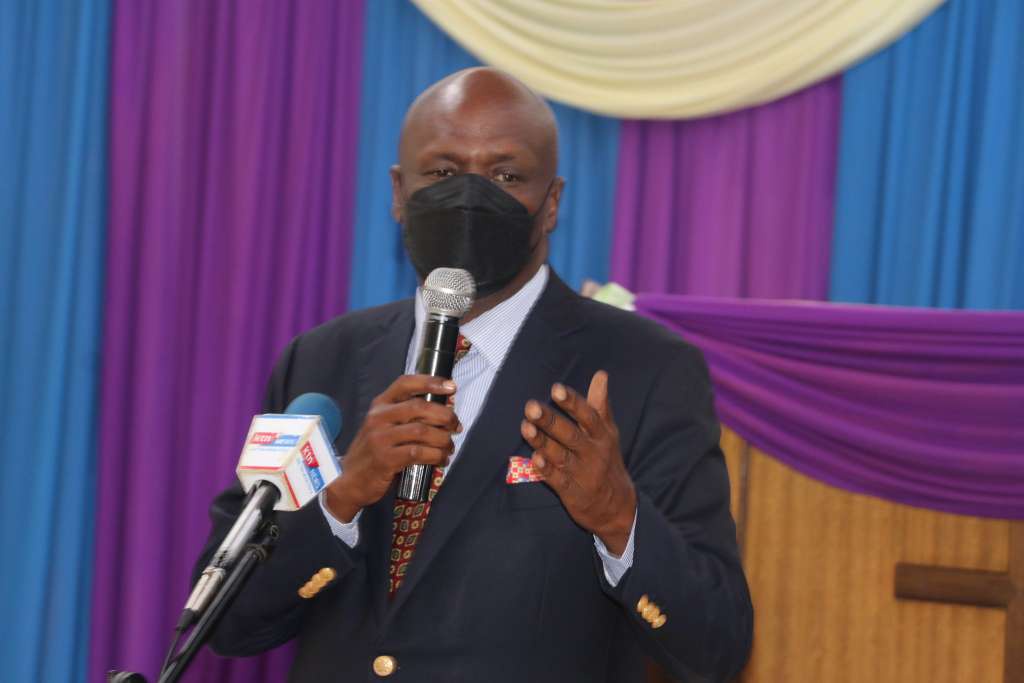 In addition to that, the leaders who attended the meeting are Kalonzo, Mudavadi and Gideon Moi himself. Do you think Gideon Moi will dethrone Ruto as Rift valley kingpin? share your views.