Kibwana Makes A Touching Prayer For His Rival In 2022 Presidential Contest, Asks God To Favour Him 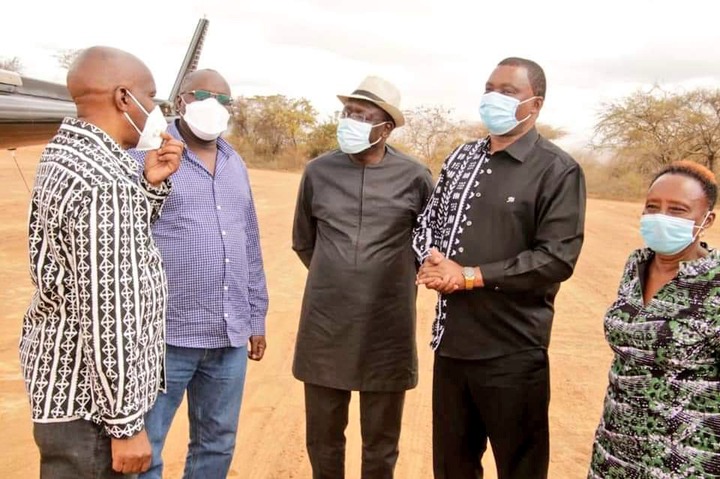 Makueni Governor Kivutha Kibwana has surprised many after he made a touching prayer for his rival in the 2022 presidential contest.

Kibwana, who is eyeing to succeed President Uhuru Kenyatta, heaped praises on veteran gospel musician Reuben Kigame and prayed that God's favour follows him in his political journey.

In a post on Twitter, the Governor described Kigame as a star and a man who can save Kenya, and hailed him for joining the 2022 contest which has already attracted a number of country's political heavyweights.

"Man of God is a Star. Leaders like him can save our country. We also fellowship through his music. We thank him for his courage: for speaking truth to power. May God find in him a critical leader for Kenya," Kibwana tweeted. 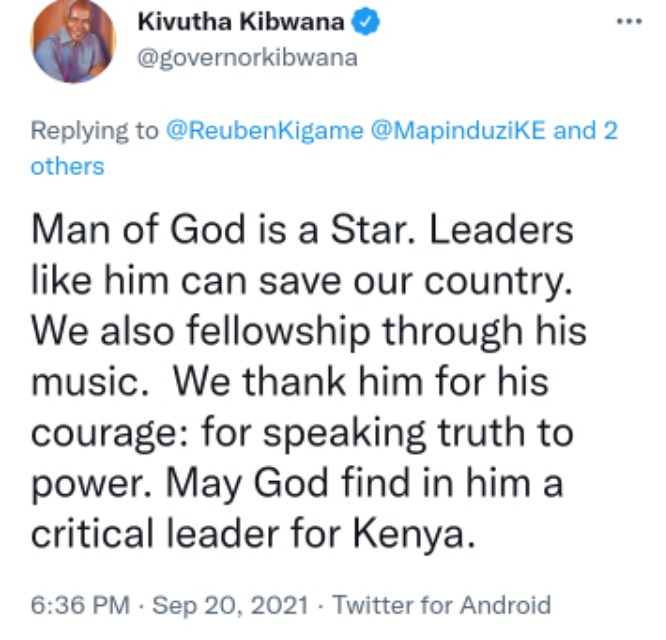 Kigame, the singer behind hits such as Bwana Ni Mchunganji Wangu, Enda Nasi, Huniachi, among others has risen above his blindness to announce his presidential bid despite his low popularity and shallow pockets compared to the leading contenders such as Deputy President William Ruto and ODM leader Raila Odinga. 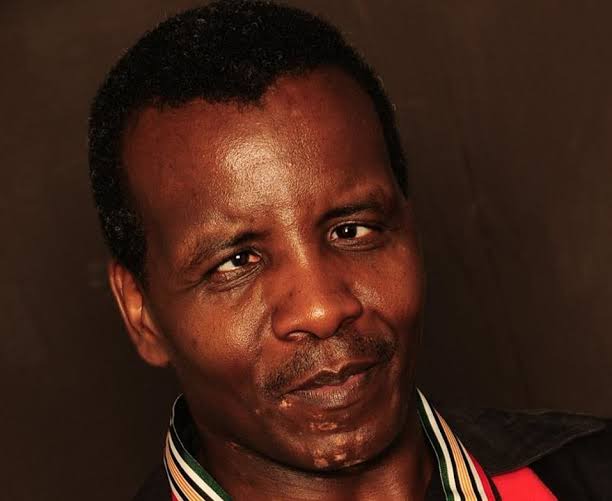 He says if elected President he will serve everyone equally and fairly and won't discriminate against Muslims, Hindus, atheists despite his Christian faith.

On the other hand, Kibwana, who has announced Muungano Party as his vehicle, is banking on his good track record as the Governor for the past 10 years and believes the progress he has achieved in Makueni can be replicated nationally. 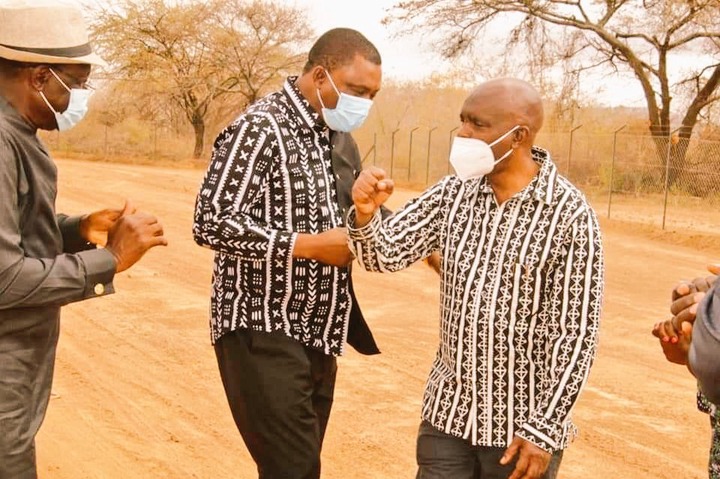 Gachagua Responds to His Controversial Remark that was aired in Kameme FM.