By KimaniOsoro (self media writer) | 22 days ago

This morning, the Deputy President of Kenya took his agenda to Migori County where he has been welcomed with open arms by the people of Migori. 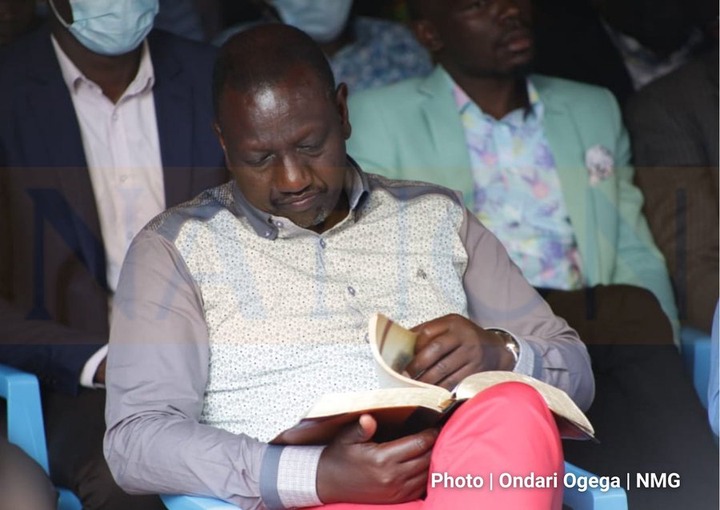 Migori is considered a stronghold of the Former Prime Minister Raila Odinga since the current Governor, Okoth Obado, was elected on an Orange Democratic Movement party ticket.

William Ruto is going around the country in hopes that the masses will help elect him into the highest office in the republic of Kenya after President Uhuru Kenyatta retires. 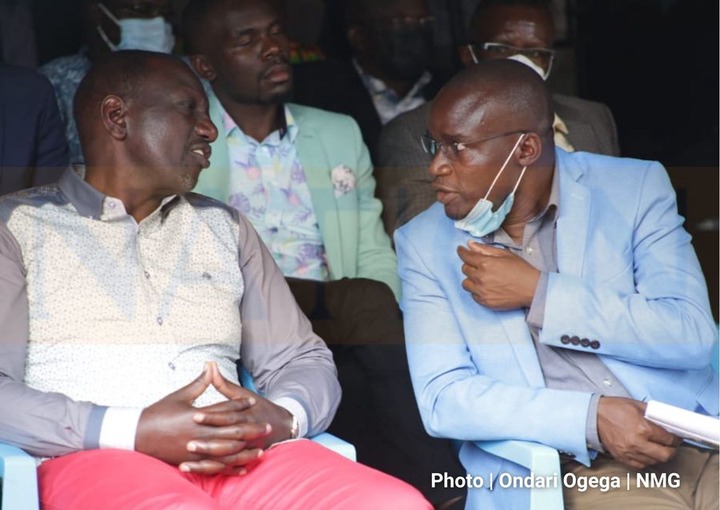 The Deputy President was this morning in Awendo Central Seventh Day Adventist Church where he attended the service together with other leaders from the region.

Among Deputy President William Ruto and the Governor of Migori, Okoth Obado, another former diehard of Raila Odinga was also in the midst. 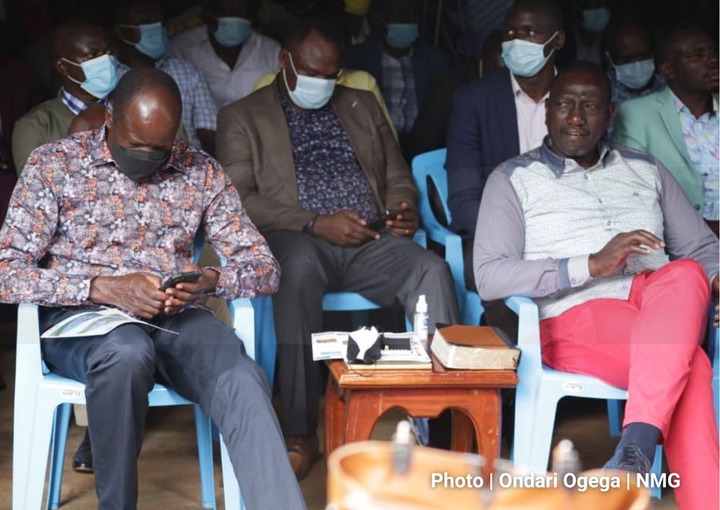 Former Member of Parliament for Awendo, Jared Kopiyo, was also in the midst of those that accompanied the Deputy President to the boarder county of Migori.

A few days ago, Orange Democratic Movement party hopeful Jimmy Wanjigi was stoned and had to leave Migori in a hurry as residents claimed that he had disrespected Raila Odinga.

It's unclear how this tour by the Deputy President in the backyard of Raila Odinga will be interpreted by ODM leaders around the country.

A Man In Nyeri Makes A Bed Out Of A Mixture Of Sand, Cement And Ballast

'Why They Want Me Out' Tuju Exposes A Section Of Kieleweke Lawmakers 'Dirty Tricks'.

The 5 maximum prisons in Kenya