By REBEL_NEWS (self media writer) | 1 month ago 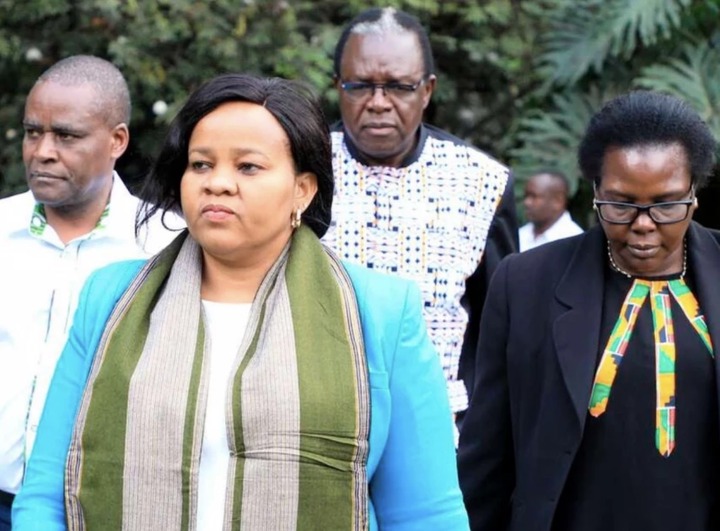 The latest move by the embattled IEBC vice chairperson, Juliana Cherera to tender her resignation to President Ruto today ahead of the tribunal hearing. Days, after she was suspended from office over alleged misconduct in the just-ended general elections, has sparked mixed reactions from both kenyans and leaders across the divide.

He has taken to his Facebook page to chide the azimio la umoja movement leaders fir their continued support against Cherera's ouster from office. Going to an extent of calling a mass action as he revealed the four people who embattled IEBC vice chairperson, Cherera was banking on against her ouster.

The vocal mp has named the people as she shared a photo depicting how the four leaders have been aiding Cherera. 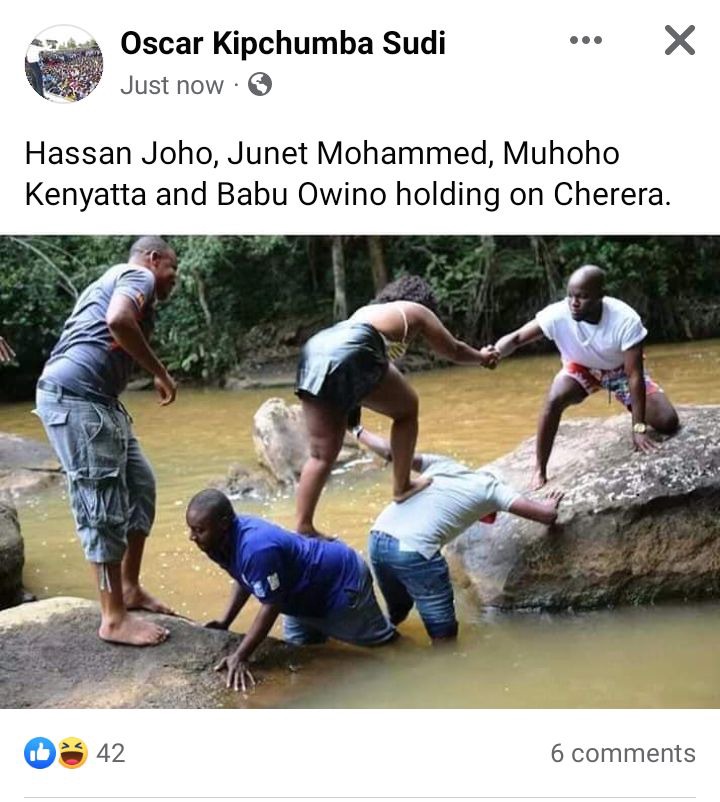 Content created and supplied by: REBEL_NEWS (via Opera News )