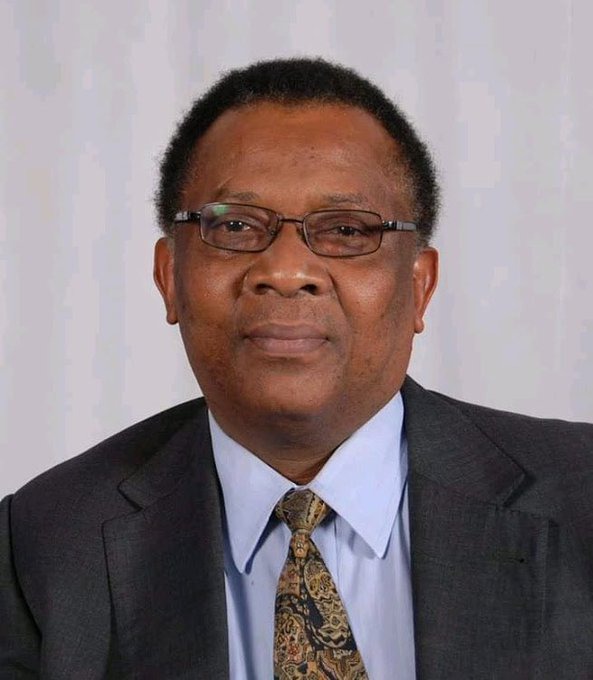 Kenyan's finest and celebrated lawyer Nzamba Kitonga is also being mourned in Tanzania. The lawyer who has eulogized by many as a constitutional lawyer who played a key role in the making of our current, the 2010 Constitution died on Saturday.

Tanzanian presidential candidate in the coming election Tundu Antiphas Lissu has led Tanzanians in the mourning of the departed lawyer.

Lissu took to Twitter and echoed what most Kenyan leaders have said on Nzamba Kitonga.

Lissu has sent his heartfelt condolences to the deceased family, the government of Kenya and Kenyans at large for the big lose. 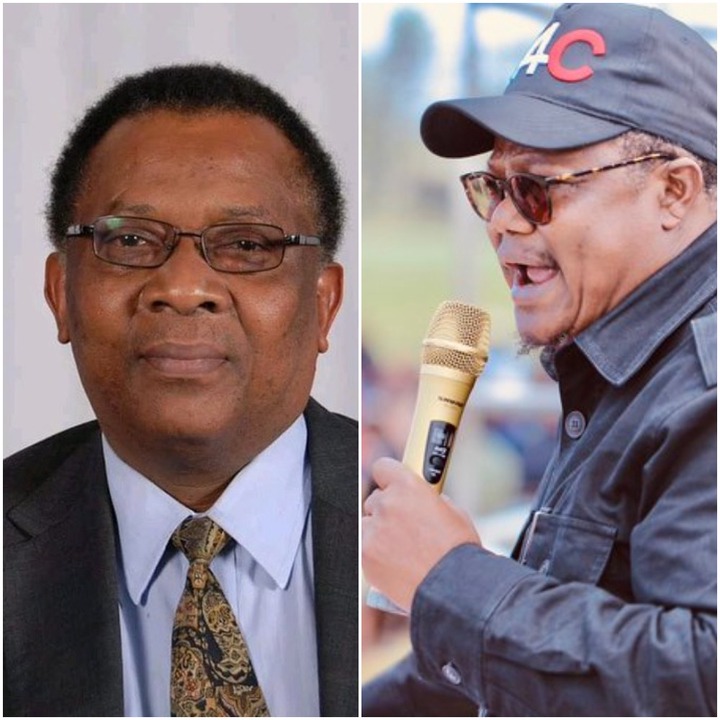 "I’ve received the news of the untimely passing of Phillip Nzamba Kitonga, widely and rightly considered the father of Kenya’s democratic Constitution of 2010, with deep sadness. My sincerest condolences to the government and the people of Kenya on the loss of this great Kenyan." Tundu Lissu tweeted.

Lissu who is being considered as the candidate capable of toppling President John Pombe Magufuli from power has been joined by fellow Tanzanians to mourn with Kenyans.

Tanzanians took to the comment section to air out their condolences. 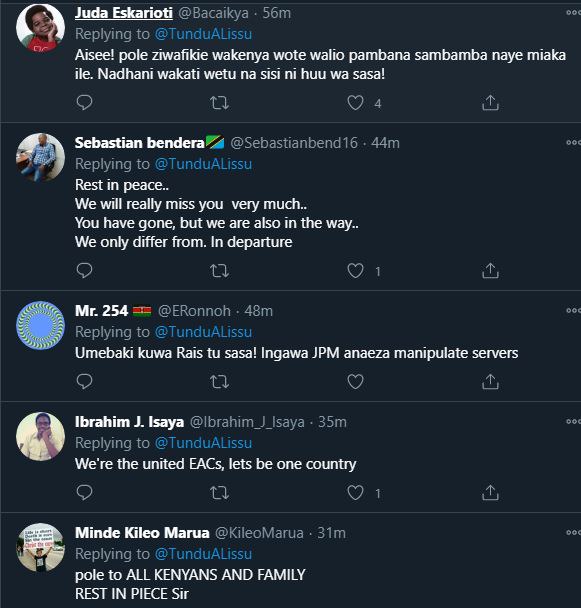 @PhillyMlay: Somehow the Gvt of Kenya seems not to see his value because of selfishness to cling to power and now talking of BBI yet they have not fully implemented the 2010 constitution. Its a shame and useless Uhuru's gvt 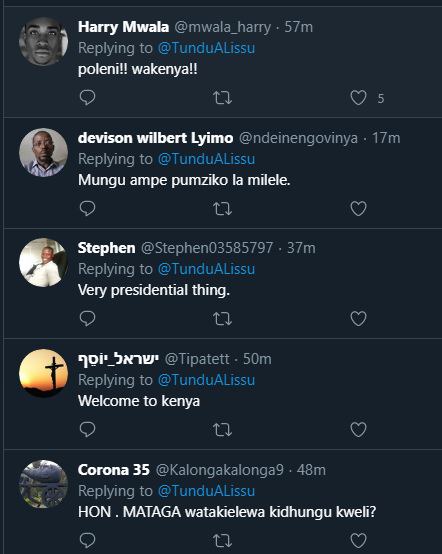 @Sebastianbend16: Rest in peace.. We will really miss you very much.. You have gone, but we are also in the way.. We only differ from. In departure

3 Words That Are Killing Your Relationship