Caroline Karugu Roots For Formation Of This Party Led By Women

By Turfosa (self media writer) | 1 month ago

Speaking during a two-day forum organised by The African Women’s Development and Communication Network (Femnet) in Nyeri, Dr Karugu said such a party would open doors for and champion the agenda of women while preparing the ground for a female president in the future.

Women will no longer agonise about being given political positions,” Dr Karugu said as she lamented that political parties are currently male-dominate.Isn’t it time for a party dedicated to the course of women and led only by women? I think so. We want to take over power and govern this country based on the idea that women’s agenda is the national agenda,” Dr Karugu said. 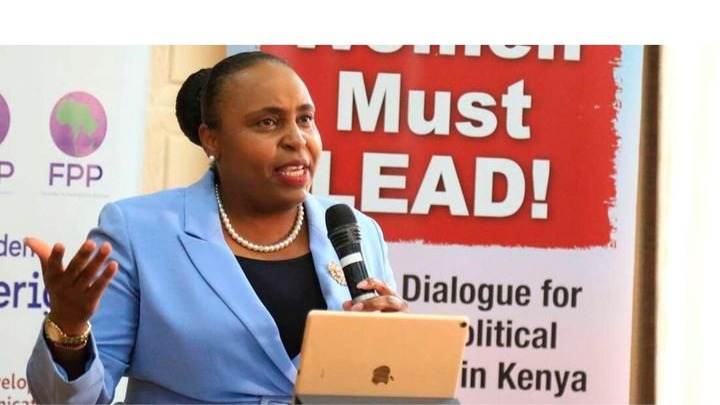 She clarified that the new party will be open to everyone but will champion women’s interests and be women-led. The law does not allow for political parties to be founded on religious, linguistic, racial, ethnic, gender or regional basis “or seek to engage in advocacy of hatred on any such basis”.

"We cannot have a political party for women only but that does not stop us from having one that is led by women,” she said.

County Woman Representative Rahab Mukami said the party would sponsor women candidates, and urged more women to vie for elective seats rather than wait to be nominated.

“Our agitation for implementation of the two-thirds gender rule in Parliament failed because we did not have enough women to vote for it. I encourage women to run for governor, parliament and county assembly seats. I’m sure that come 2027, women will lead this country,” she said.

Meanwhile, Femnet has embarked on a push to fight sexual and gender-based violence during the electioneering period.