The Number of Votes Anne Waiguru Garnered Over Purity Ngirici 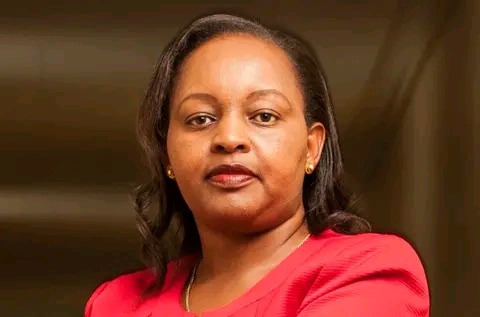 Wangui Ngirici had taken earlier lead but after request of the recount after suspected rigging as said by Ann Waiguru, Waiguru has emerged the winner garnering a total of 113, 088 votes and she was closely followed by Wangui Ngirici who garnered a total votes of 109, 433 according to the provisional results as come to an end.

The tallying of the county was been held at Mwea Constituency. The difference between the two was very slim which is of only 3, 655 votes.

Ann Waiguru was vying with the ticket of United Democratic Alliance UDA of Deputy President William Ruto while Wangui Ngirici was an independent candidate after quiting UDA party early before nominations.

In other news kenyans are celebrating their leaders who have won and others have been disappointment after loosing the seats.

Kenyans also are highly waiting the announcement of the president results which IEBC is still tallying at Bomas of Kenya. 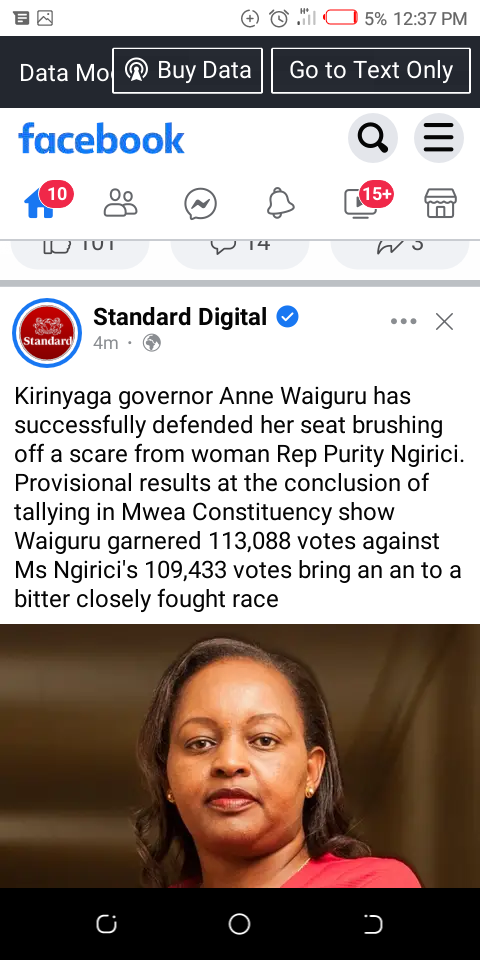