By EdgarWabwire (self media writer) | 24 days ago 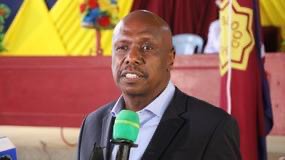 The Baringo Senator Gideon Moi is set to make a major announcement on Thursday September 30, 2021 at the Bomas of Kenya. While speaking to a number of journalists from his home, the Kenya African National Union (KANU) party leader revealed that he will be officially launching his 2022 presidential bid. The KANU party leader has urged his community to support him in his race to succeed President Uhuru Kenyatta in the 2022 polls. He persuaded his supporters to think of his candidature as a win for them, promising to concede defeat peacefully in case he is not elected in the upcoming polls. 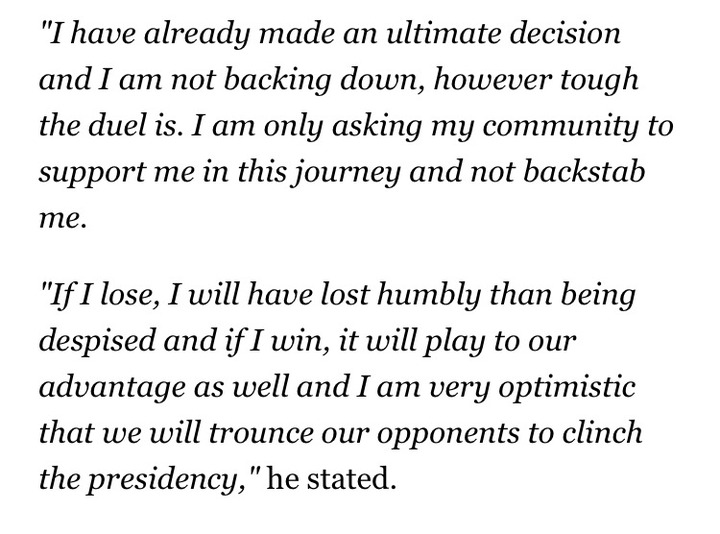 Senator Gideon Moi stated that he will not relent in his pursuit of the country's top seat, one his late father held for 24 years. The Senator Will have to battle it out with The Deputy President William Ruto, the two who both come from the rift valley will have a take on the ballot if The Senator Baringo publicly declares his urge to succeed President Kenyatta.