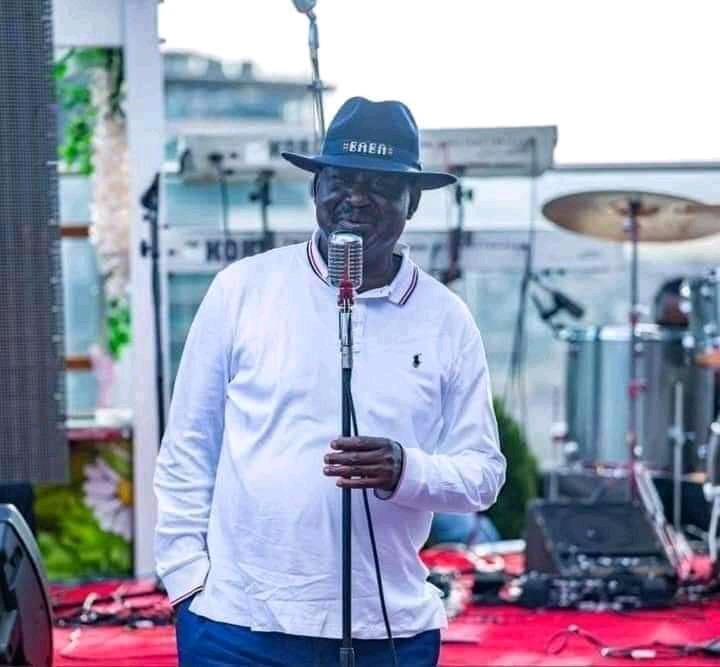 Azimio La Umoja leader Raila Odinga has dismissed reports that the government talked him into cancelling an event he has planned for December 12.

Raila had earlier announced that he would hold his own parallel Jamhuri Day event in Nairobi, complete with traditional dancers and singers.

But the plan was dropped yesterday, with National Assembly Minority Leader Opiyo Wandayi announcing that Raila and the other top leaders of the Azimio will not be around.

On Friday, there were reports that Raila was compelled by both the government and foreigners to halt his plan, reports he has now come out to deny. 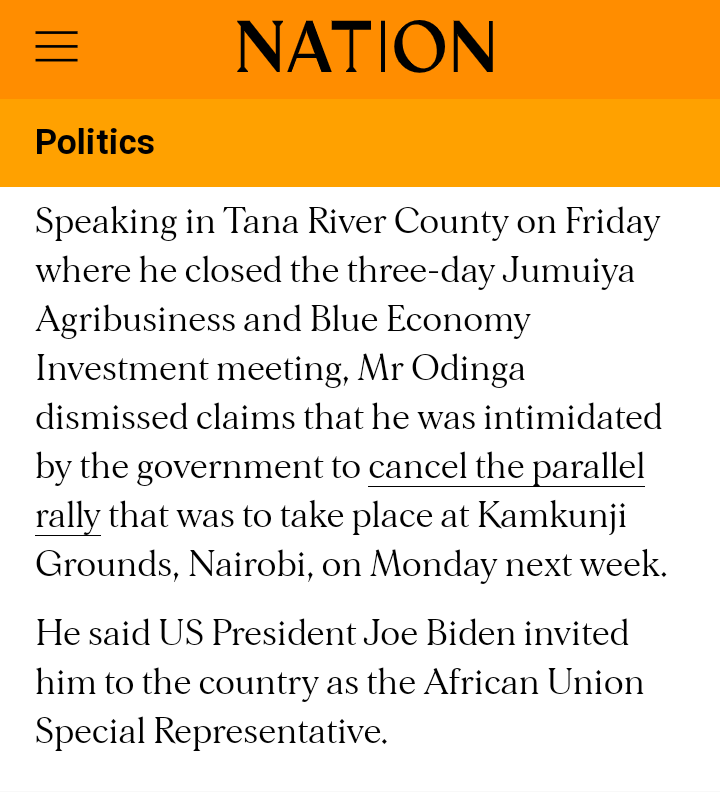 "The meeting that we were supposed to have next week has been postponed because I will not be present, not because we fear anybody. I want Kenyans to understand that I cannot be intimidated and I do not fear anything because we won the elections," he is quoted by Daily Nation.

He held that just as was communicated, he will not be around, and proceeded to assure his supporters that all is not lost despite his defeat in August.

Raila said that while he had great ambitions for Kenyans, before losing to President William Ruto, he believes that things can be restored in future.

"We had an agenda for this country, but the devil intercepted it midway. But we must remain optimistic because the God we believe in will intervene," added the former Prime Minister.