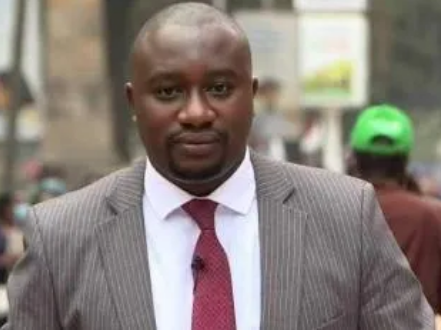 A top political journalist for NTV named Kennedy Murithi Bundi has been appointed to work for Tharaka Nithi Governor Muthomi Njuki. According to a statement published Monday, November 14, Murithi was selected to work as the Governor's political advisor for his second term.

"I just read the press release, as you did. My name is that. The appointment reminder has arrived. I value the Governor taking this action "said the journalist. 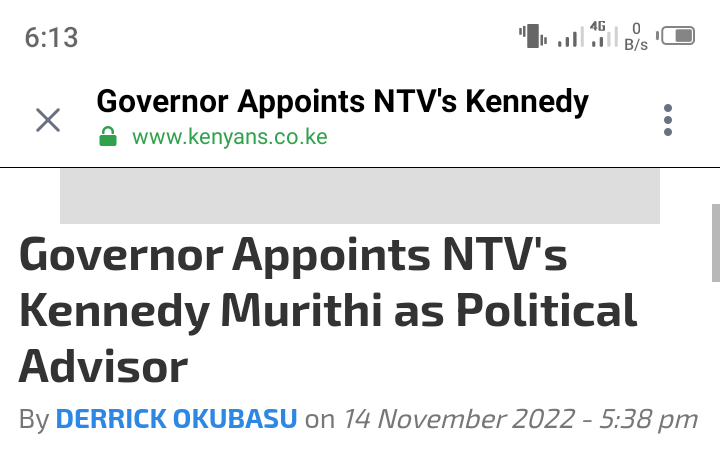 In a statement, Muthomi Njuki said, "I have nominated the following officers to allow me to serve the noble inhabitants of Tharaka Nithi.

In his new position, the journalist will be responsible for, among other things, advising the Governor on political matters and keeping an eye on political developments both locally and nationally

Murithi was employed by NTV as a senior political reporter at the time of his appointment; he had been promoted to this position as a reporter for QTV in 2016.