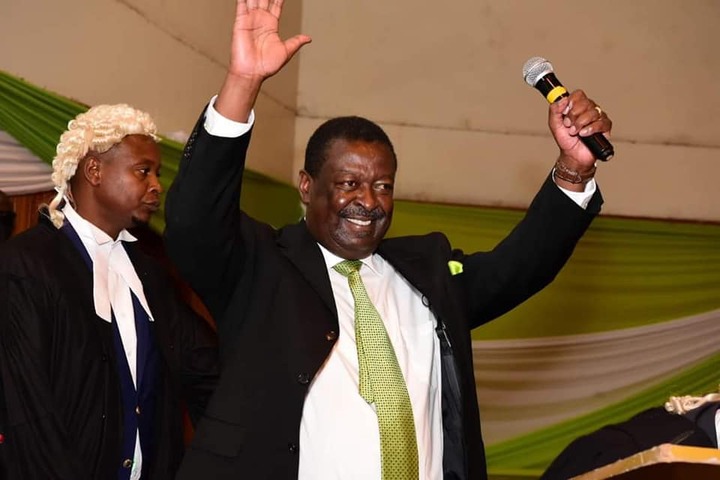 ANC party leader Musalia Mudavadi left behind a mix of feelings and reactions at the Bomas f Kenya when he unveiled his highly hyped earthquake declaration, which saw him talk about those who do not pay taxes in the country

Mudavada remained bold when he took on the stage and spilled the beans, saying the country is under siege because of the many debts the government has borrowed. 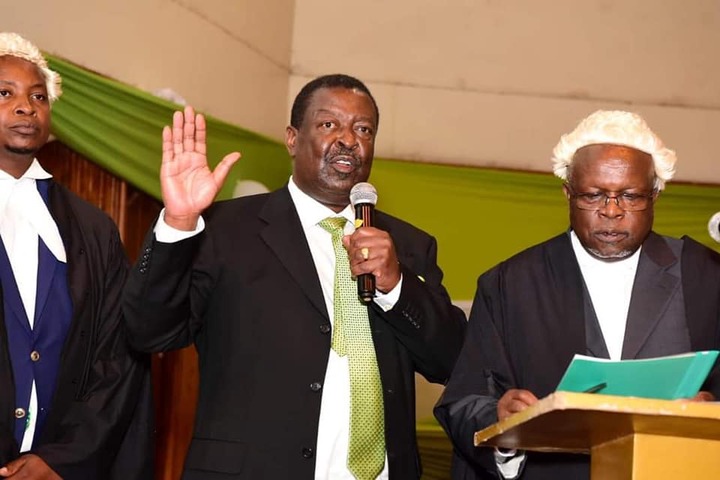 According to him, most of those who claim to be from the private sectors are people from the government, or close to those in government.

He said they are rich cartels who even do not pay taxes to the government.

"There are cartels who do not even pay taxes, they are the worst burden our country has ever had to carry. We must reject their political projects," Mudavadi said, which saw DP Ruto and other leaders stand to applause the ANC leader as seen in this video 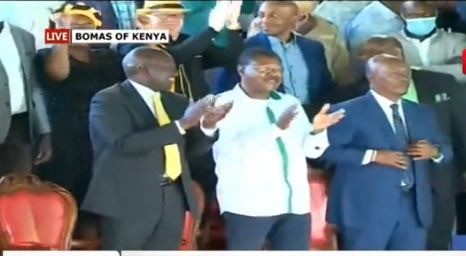 Mudavadi has said he still cannot tell the person whom he is going to work with, but he is very aware of those he cannot work with. 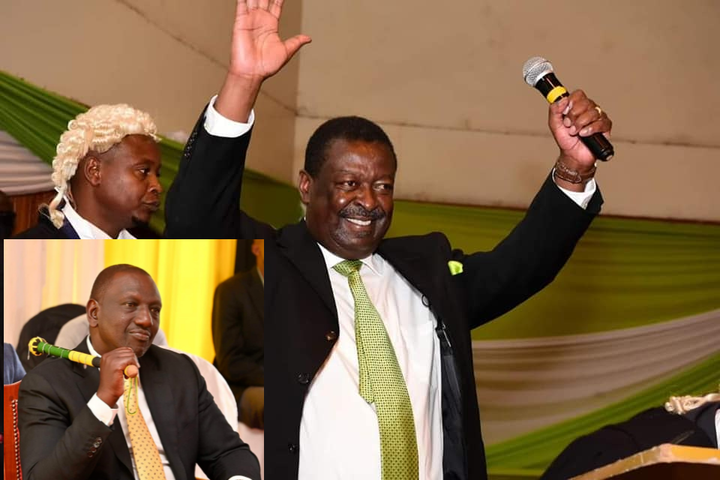